Bahubali 2 is the record-breaker film that has released last Friday and now the film has already completed the first weekend. Till now, the film has crossed 300 crores in the domestic market and crossed 500 crores in International market.

Read also: Bahubali 2 Crosses 500 Crores Worldwide In First Weekend
Here we have ensemble a list of 10 Unknown facts about Bahubali 2:
1. 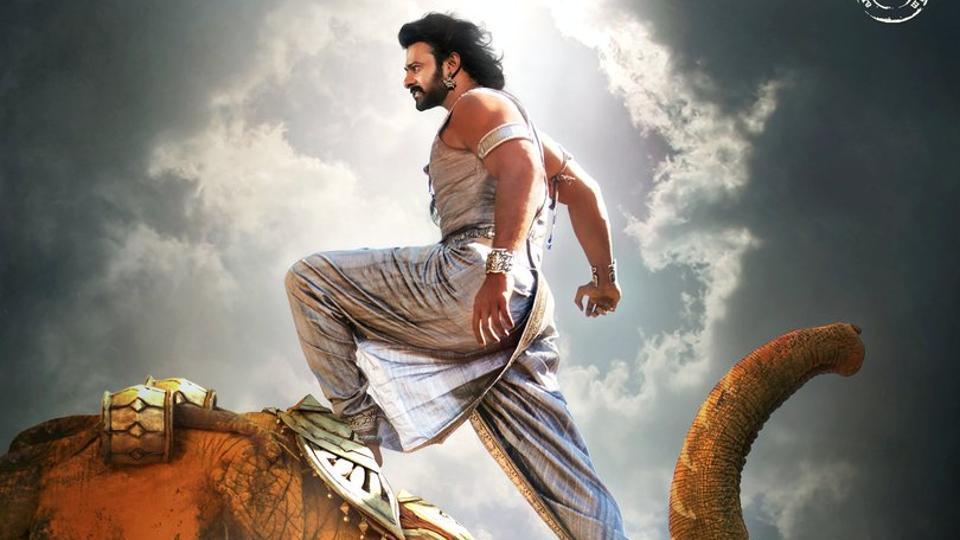 Baahubali 2: The Conclusion has been released over 6500 screens in India and Overseas screencount of 3500. This is by far the biggest ever screencount for any Indian movies.
2. 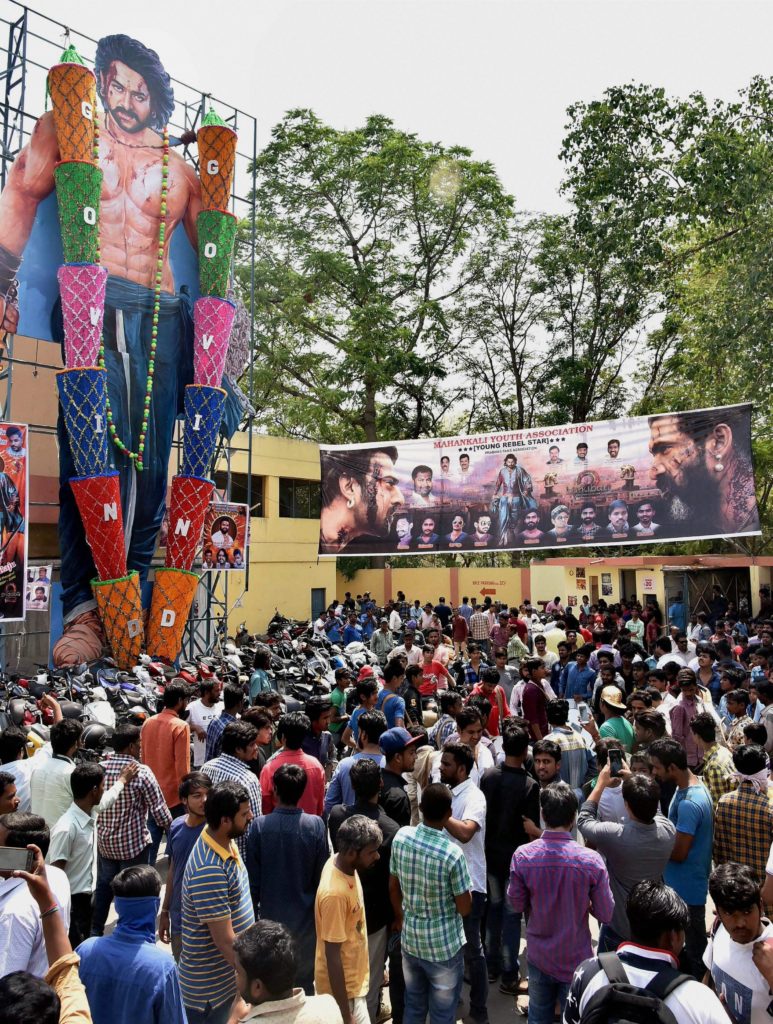 This is the first Indian movie which is released in 4K High Definition format. 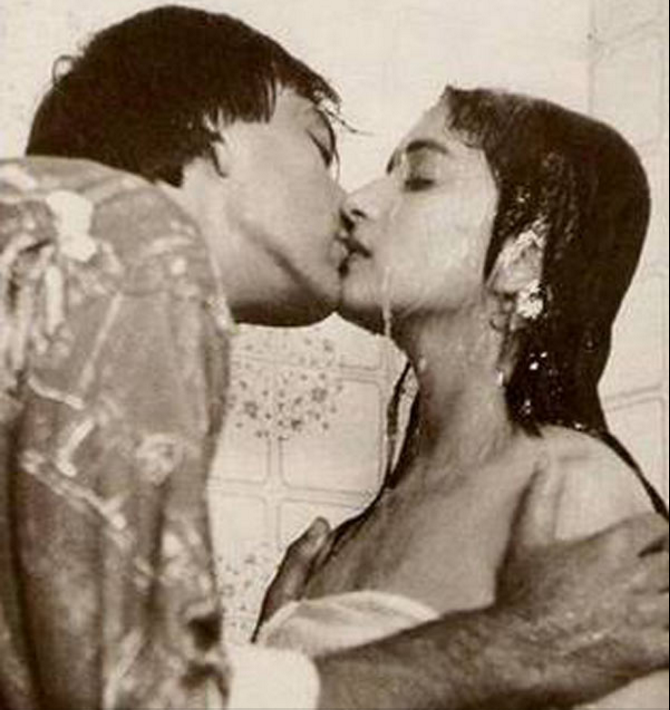 Check Out This Amazing Tattoo On Akshay Kumar’s Body!