Bollywood films are the ultimate goal of every actor who wants to secure a place in the acting industry at its best. No matter how popular the actor is on a small screen. From theatre actor to a TV actor, all of them aspire to get a chance and be a part of a big screen. Well, some of them did it to try their luck out for Bollywood. But not everyone makes it in the industry.

Here, talk about TV actors who have been offered a chance to make their Bollywood debut in the past. While the likes of Sushant Singh Rajput, Irrfan Khan and Vidya Balan have rocked the silver screen but many actors like Karan Kundra, Aamna Sharif and Hansika Motwani couldn’t have a successful Bollywood journey. A few of them worked with top directors, a few of them were experimenting along with the directors. Well, whether we like it or not, not everyone’s got the luck to survive in Bollywood. 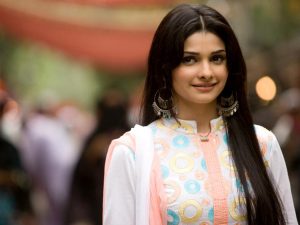 Most gorgeous Prachi Desai was adored for her role of Bani in “Kasamh Se”, which she left because she got a break in the movie. The actress was seen in “Once Upon A Time In Mumbai”, which was a hit but her career saw a drop after “Rock On”. After that, she did work in Bollywood film but not appreciated. 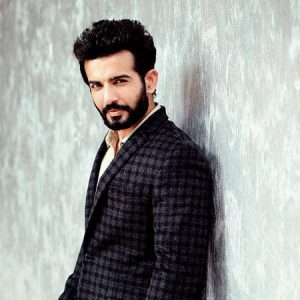 The TV actor and host, Jay Bhanushali made a debut on television with Disney Channel’s “Dhoom Machaao Dhoom” but his biggest break came from Ekta Kapoor’s soap opera “Kayamath”.

Now, Jay is a successful reality TV host and has also participated in reality shows with his wife Mahi Vij in “Jhalak Dikhhla Jaa 2”. He was also seen in season 7 of “Khatron Ke Khiladi”.

Jay started his career in Bollywood Hate Story 3, and after he was offered Desi Kattey and Ek Paheli Leela. None of them performed well at the box office. Better try next time Jay!! 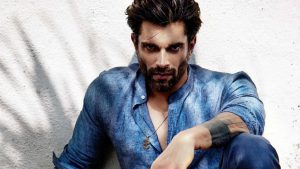 Becoming the headline and being criticised for marrying Bipasha Basu, Karan Singh Grover has been a part of most popular TV shows like “Dill Mill Gaye” and “Qubool Hai”.

The handsome actor starred in movies like Alone and Hate Story 3 that did not work well. Grover will soon be seen in Ekta Kapoor’s web series “Judaai”. 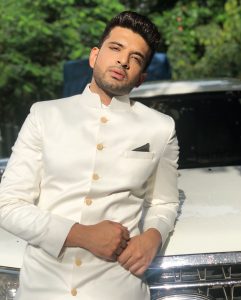 The most handsome and Heartthrob Karan Kundra has had an amazing career on Indian television. Karan made his debut with “Kitni Mohabbat Hai” and the show was a super hit. Later, he acted in Bollywood film Pure Punjabi which shelved at the box office. The actor is now seen on Channel V and MTV’s shows. 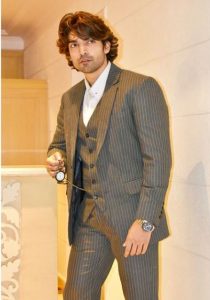 The actor, model and amazing dancer, Gurmeet Choudhary had a good career on television with shows like Kumkum, Ramayan and Punar Vivah. He made his Bollywood debut with Karan Darra’s horror thriller movie “Khamoshiyan”. He was also seen in other movies like Mr X, Wajah Tum Ho and Koi Aap Sa. Unfortunately, none of them was a success. But now he is coming up with a film based on Indian war movie “Paltan”. Wish you all the best Gurmeet! 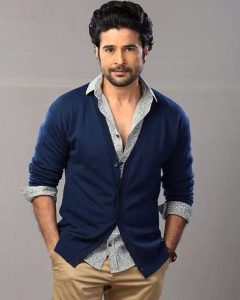 The famous face of Star Plus’s show “Kahiin To Hoga” is an actor, singer and a host. Rajeev started his career in 2002 with “Kya Hadsaa Kya Haqeeqat”. He acted in many TV shows and walked into Bollywood in 2008 with Raj Kumar Gupta’s Aamir. Rajeev did numerous movies after that but none of them was successful at the box office. 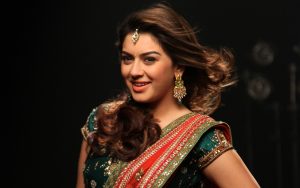 Everyone’s favourite and cutest girl from “Shaka Laka Boom Boom”, Hansika Motwani also played Hrithik’s friend in “Koi Mil Gaya”. Her career was going well until the age of 16 after which she did a movie alongside Himesh Reshamiyya. Now she mainly does Tamil films. 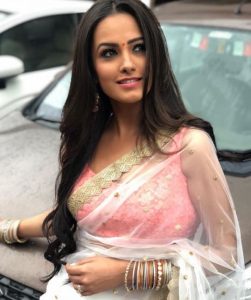 Extremely talented Anita is currently a part of some hit shows on television. Most of her shows have performed well and brought her a lot of fame. The Indian actress has acted in multilingual films and serial. She has also performed some small roles in Bollywood films. 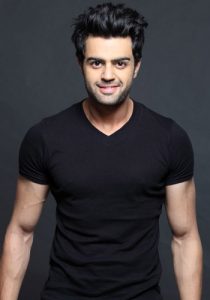 One of the most sought-after television hosts, Manish Paul started his career as a radio jockey and VJ. He then started acting in daily soaps and hosting reality shows and that he does very well

Manish made his Bollywood with the film “Mickey Virus” but the movie was a flop. He was later seen in “Tere Bin Laden 2” and now has come back to the television industry. 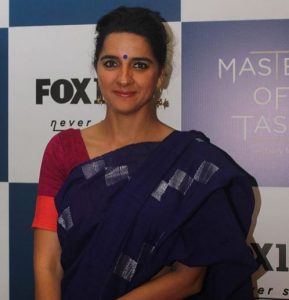 The famous actor who played the most loved role of Jiya in Shararat never played a lead role but was seen playing small roles in movies like Fanna, Ta Ra Rum Pum, Slumdog Millionaire, Rajneeti. 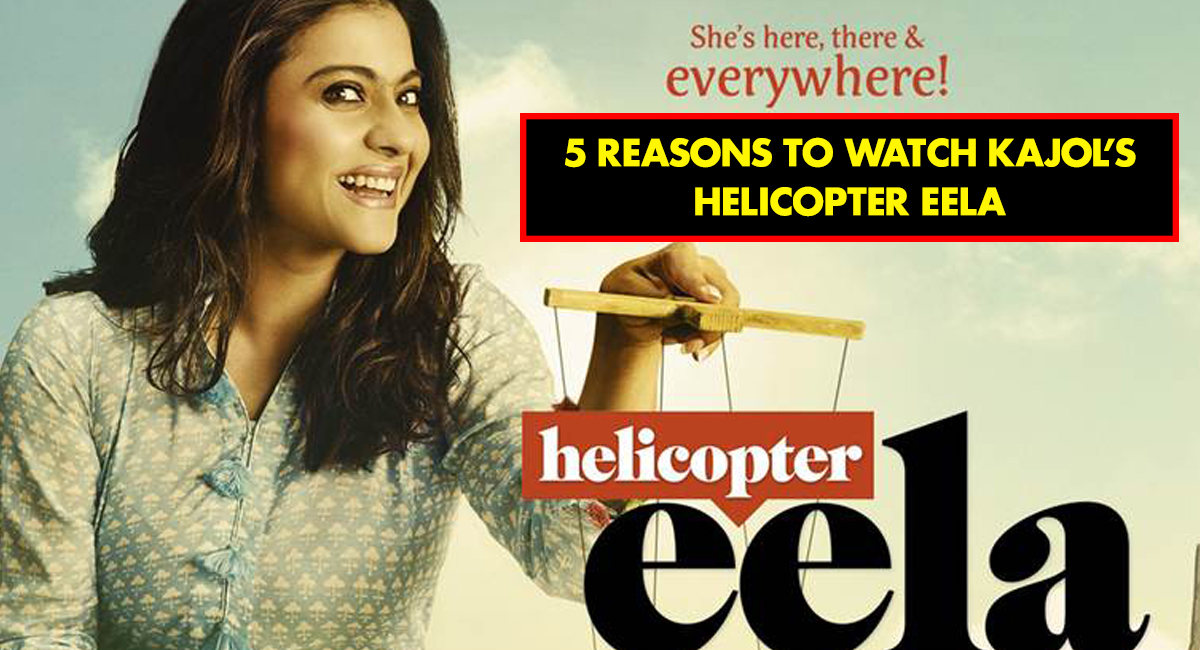 5 Reasons That Will Convince You To Watch Helicopter Eela Movie