1) Shah Rukh Khan, Bollywood’s King Khan once tried his hand at a small restaurant business in Dariya Ganj but couldn’t succeed. Surprisingly, his first salary was Rs 50 which he earned by working as an usher at Pankaj Udhas’s concert in Delhi. When he signed Kabhi Haan Kabhi Naa as an actor, he completed the entire film for Rs. 25,000 only. Even on the opening day, he sold this film’s tickets at the booking window of a Mumbai cinema!

2) Actor-producer Vivek Vaswani is known as SRK’s mentor in Bollywood. During his struggling days, Shah Rukh had no place to stay in Mumbai so he lived with Vivek, who later helped him meet industry people and helped him get into Yash Chopra’s camp. According to Vivek, he tried his best to push SRK out of his house but failed. However, he says whatever he may have done for him in the past, he did as a friend. â€œYou do things for friends, simple, and hence it was nothing really too great. Anyone would have done what I did. I am proud to be his friend,â€ stated Vivek in an interview.

3) Shah Rukh rose to fame by playing negative characters in his earlier films and even inspired his peers to play anti-hero roles. Interestingly, when Baazigar released, everyone discouraged him saying that his career is over in the industry. â€œEven my best well-wishers told me you can’t be a hero again since you’ve killed a woman. But it paid-off. In the long run, everything is sustainable, if you stick to it,â€ said Shah Rukh. No doubt, the film left many Indian viewers shocked because it didn’t adhere to the typical Bollywood formula. Nonetheless, the film raked in huge moolah and SRK again came out a winner.

4) Shah Rukh is very particular about his fashion and lifestyle. Known for having a classy sense of style, he prefers wearing black. â€œIt’s easier since no one can tell if I am repeating a garment. I have a fetish about the fit of my jeans and the clothes I sleep in. They have to be of a certain material. Also, as soon as I have worn my jeans after a bath, I wear my shoes and socks. I don’t take them off till I am in bed. I never wear slippers. My feet should always be covered. Sometimes even when I am lying on the bed, I wear shoes.â€ He likes to match his socks with his shoes not with his trousers. He even makes sure that his pyjamas are freshly ironed every night because as he says you never know who you might meet in your dreams!

5) Shah Rukh has a great fetish for numerology. All of his cars have the registered number 555 as he is very superstitious about it and believes it brings him good luck. Even his personal email id contains the number 555. Not only do his personal mobile numbers have the combination of 555 and 40, but also wife Gauri and all the senior officials working for him have either or both of these numerals as a part of their phone numbers!

7) ‘Deewana’ which released on June 25, 1992 is still remembered today as it was the debut film of actor Shah Rukh Khan who went on to become the Badshah of Bollywood. Today, Shah Rukh Khan completes 22 years in the Hindi film industry and it wasn’t surprising to see him as the trending topic on micro blogging website Twitter. King Khan also posted on his official Twitter handle about his debut film ‘Deewana’ and wrote “All notions, creations & experiences of decades will end on the day of truth. I tirelessly work to ignore the inevitable. Thx for 22 yrs of O2. I have till date not seen Deewana. I have a notion that I don’t want to see my first or last creation.

10)Â Shahrukh Khan was an ace in electronics and biology but wasn’t good at all in mathematics. Overall a brilliant student. so He is a All Rounder.

What if Bollywood had Whatsapp Group! 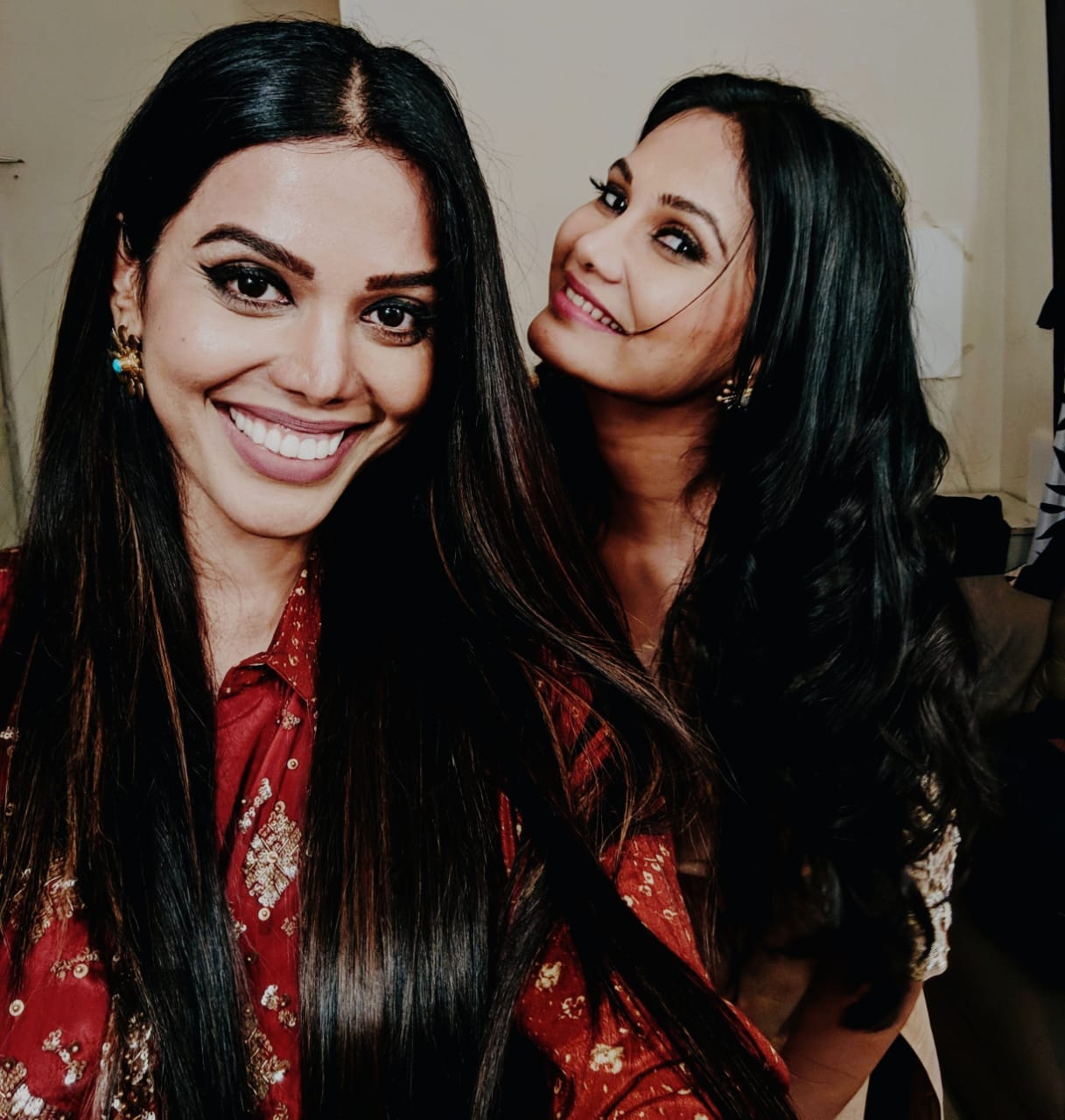