Kapil Sharma and Sunil Grover are the two most talented comedians in television world. They are famous for their witty comedy that entertain millions of people across the nation. They have time and again proved  why they are best when it comes to comedy!

Whether it be Sunil Grover’s versality to fit into any character or Kapil Sharma’s witty one liners, the pair of the two have made millions of fans. 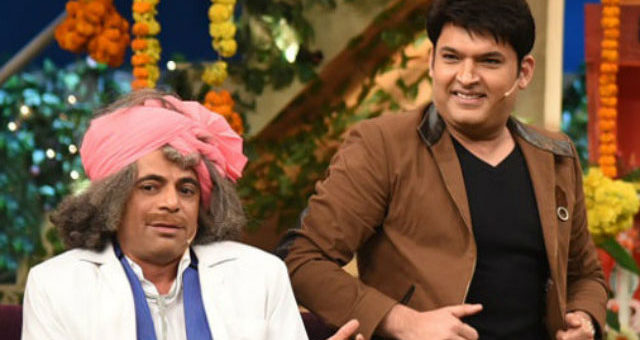 Here are the 10 reasons why we want Sunil Grover back with Kapil Sharma: 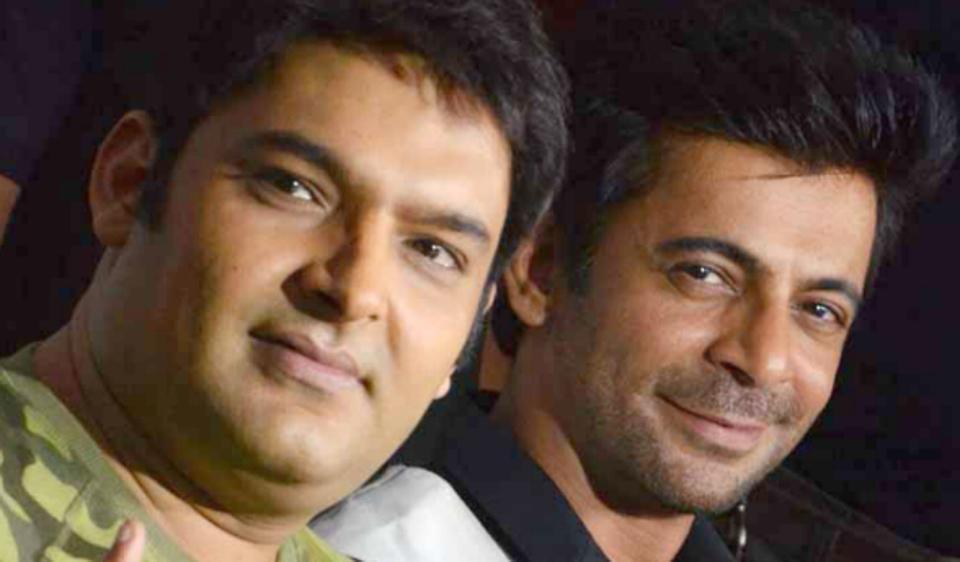 They know each other for nearly a decade. It was a struggling time for them when they entered the entertainment industry but they managed to stay strong. Their struggle stories were almost the same as they are comedians, and that’s why they share a good friendship.

Kapil Sharma Sends Reconciliatory Messages To Sunil Grover, Yet He Is Not Interested!