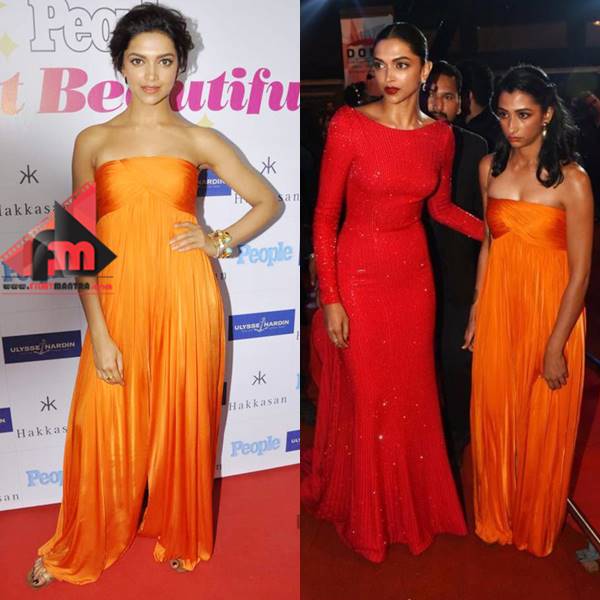 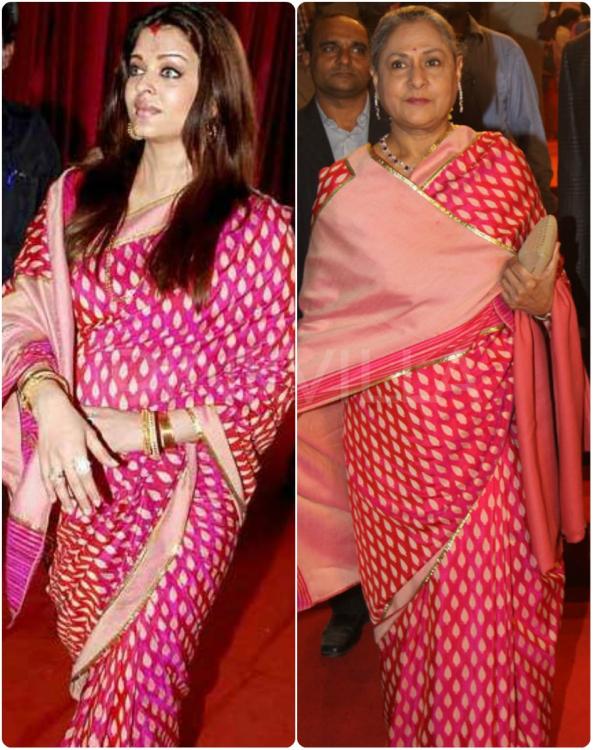 It’s hard to figure to whom this hot pink saree belong to but both- Aishwarya and Jaya Bachchan were spotted wearing this beautiful saree. 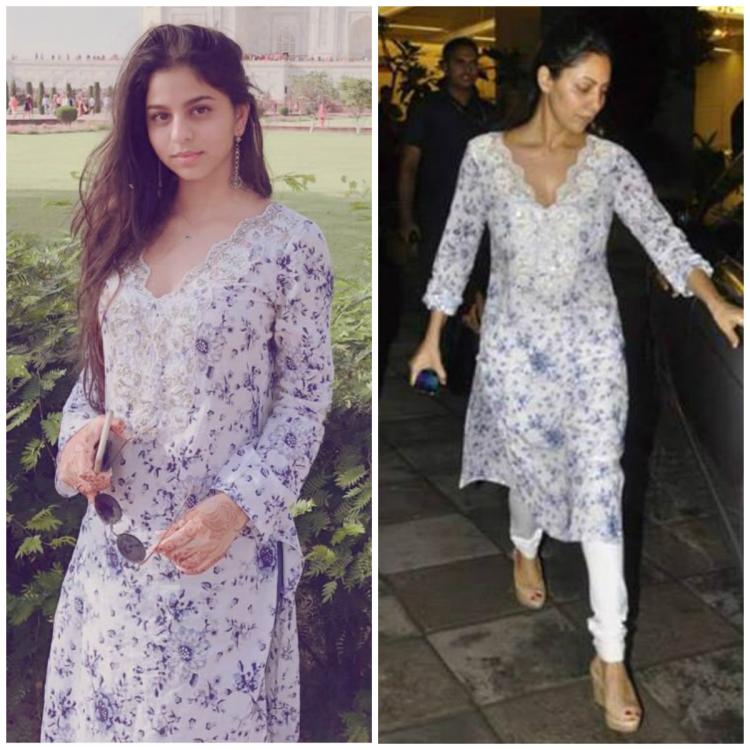 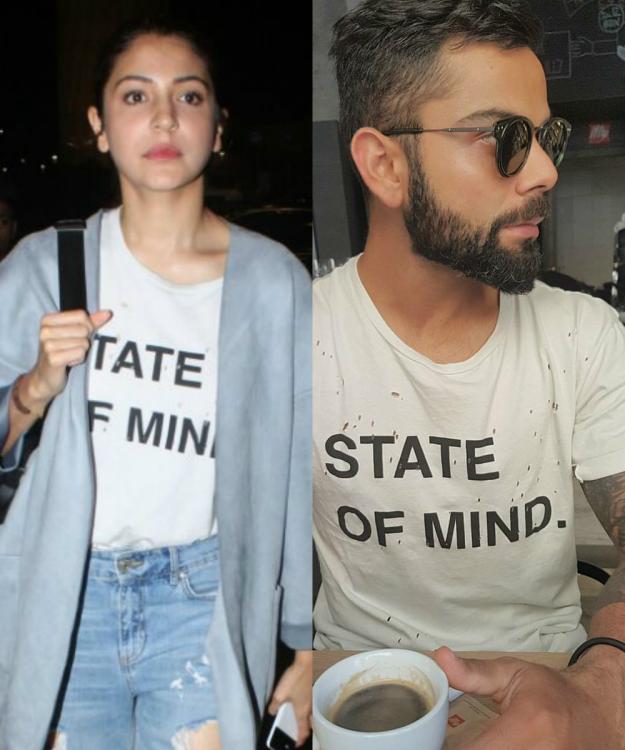 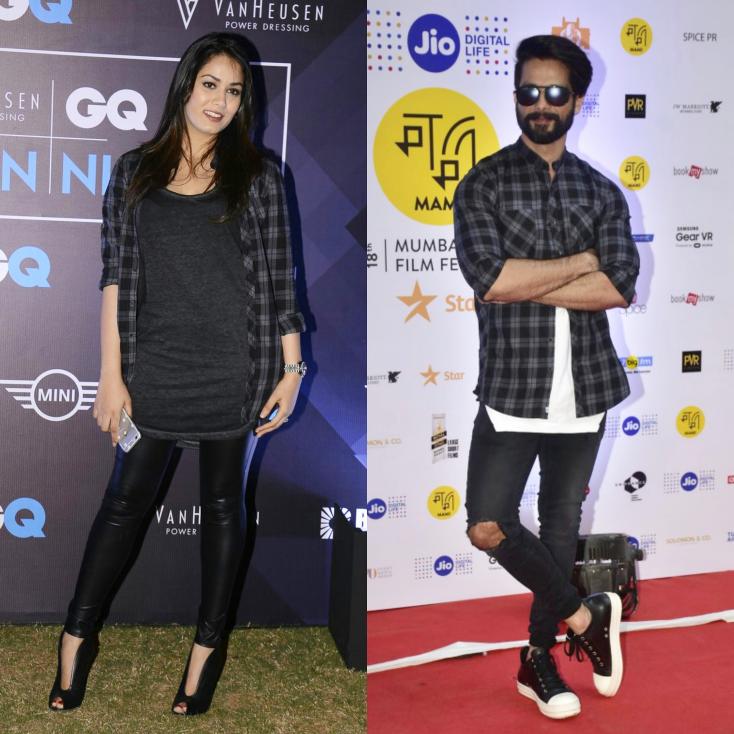 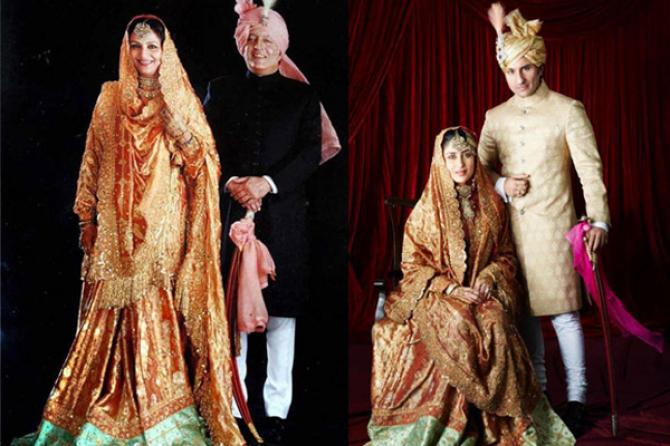 [Also see:Â Kartik Aaryan’s Hot Gym Video Hints That He Is Prepping For Something Big!] 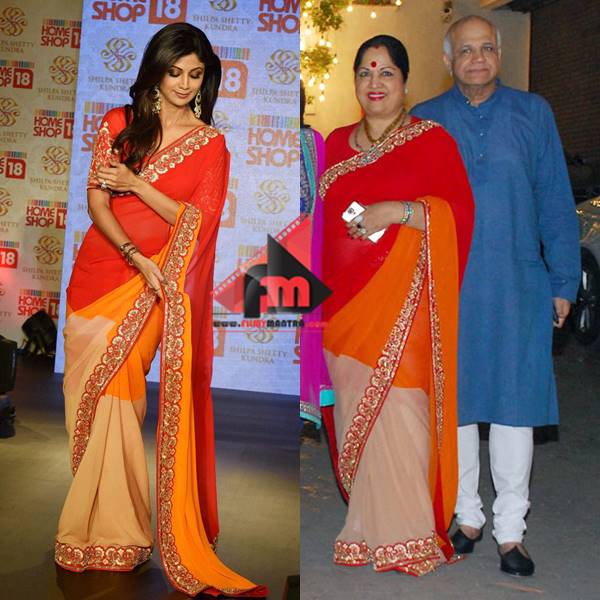 At an event Shilpa Shetty was spotted wearing her mother’s saree. Must say, she was looking fabulous.

Amrita Arora took a mirror selfie wearing her sister’s white off-shoulder outfit. After all this is sisters are for. Isn’t it? 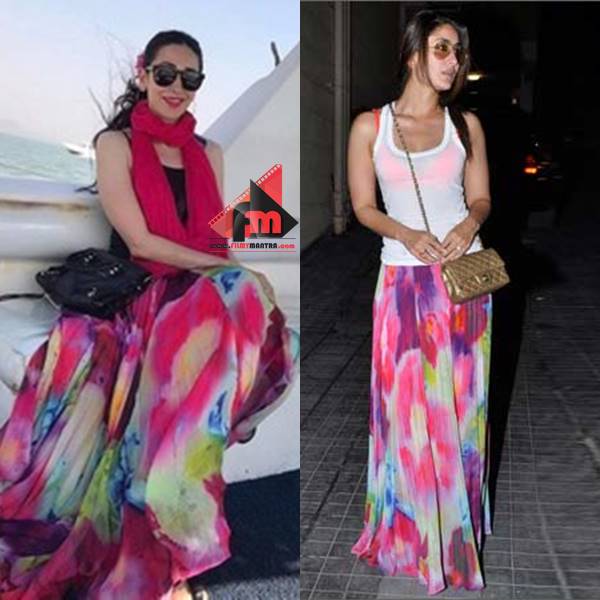 The most successful Kapoor sisters are often spotted wearing each other clothes. One sister chose to team up this long colorful skirt with black top whereas other chose to go casual with white. 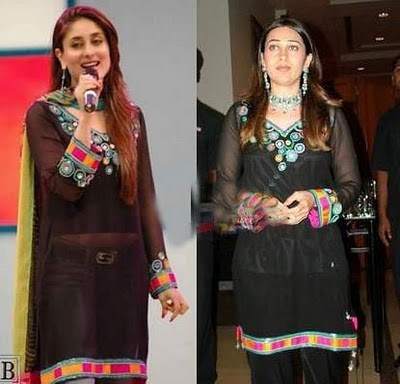 Kareena Kapoor was spotted wearing Karishma’s black transparent kurta at an event. They are surely giving the sister goals.

Guess Which Bollywood Superstar Shah Rukh Khan Draws Inspiration Before Working Out In The Gym?Â 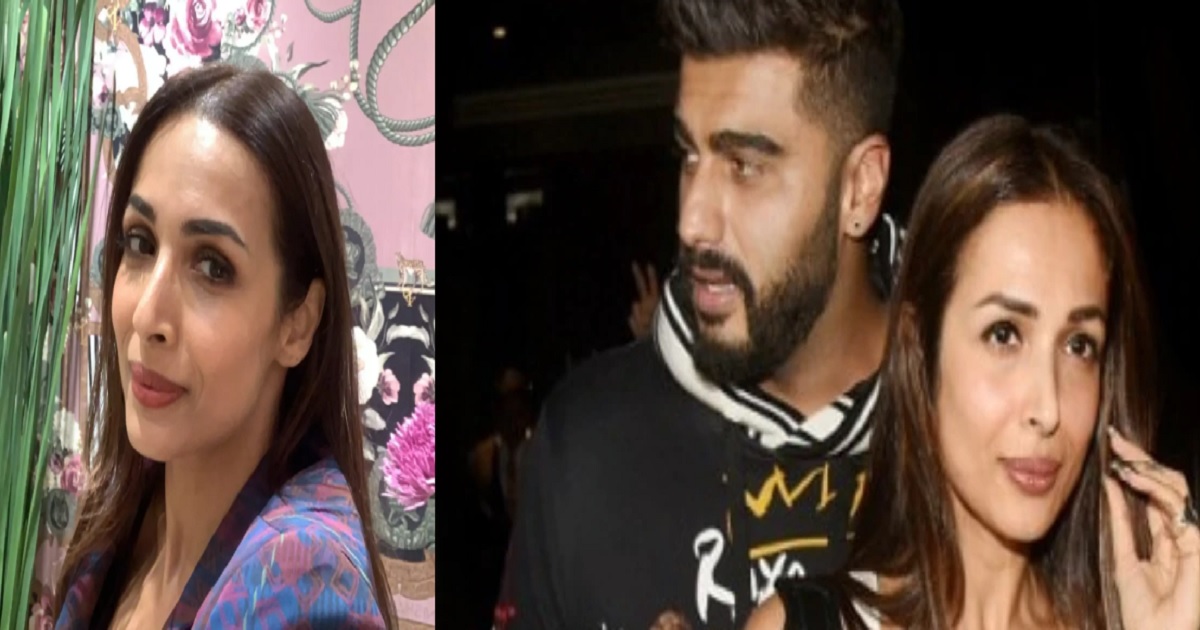