10 Hollywood Movies You Must Watch Before You Die

Over the years, Hollywood has set the benchmark for all the film industries the world over. Their movies reek of cinematic excellence in every aspect, be it sound design or cinematography.
However, there are certain movies which defy the norm and stand out of the crowd. These movies will excite you, move you and inspire you. These are the 10 movies which, in my opinion, you need to watch before you die

Directed by legendary director Stanley Kubrick, 2001: A Space Odyssey speaks of a race between humans and computers. To evolve. Amazing cinematography and apt direction, this movie was way ahead of its times! By the way, did I tell you this movies was made in 1968? You read it right. 1968. 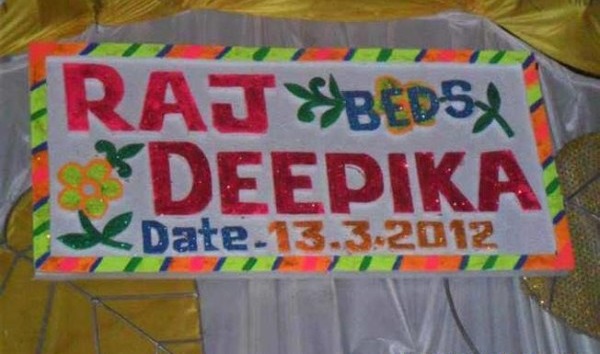 7 Bollywood Movies That Audience Are Eagerly Waiting In 2017 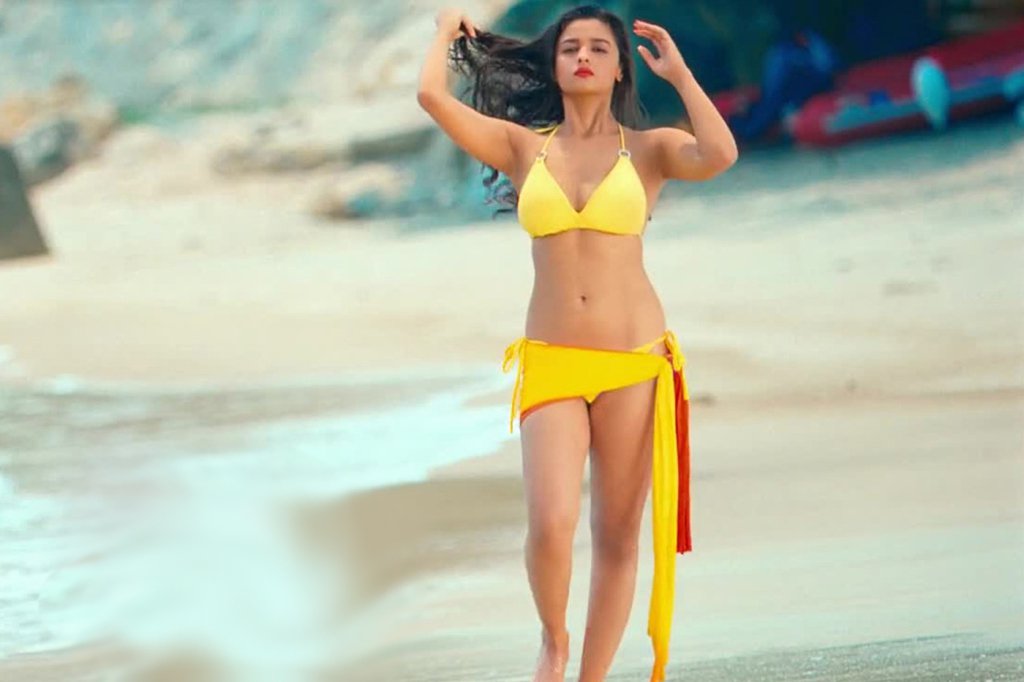 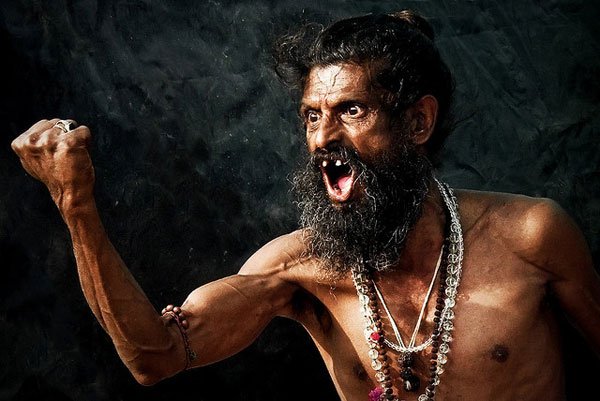 10 Signs That You Are Crazy About Movies