Bollywood is a big industry. Several actors are working in the industry and several new faces are looking to make their debut on the big screen. This year is no different, as many debutants are all set for their big Bollywood debuts. Some star kids are also making their debut in Bollywood this year. From Sara Ali Khan to Jhanvi Kapoor to Karan Deol, several new faces are going to make their silver screen debut this year. However, there are some actors, who have already signed their second film even before the release of their first film. Sunny Deol’s son Karan Deol has signed his second film, but his debut movie has not been released yet. It is not first time that an actor has signed a new film before their silver screen debut, it has happened in past too. Today we are going to talk about the same. 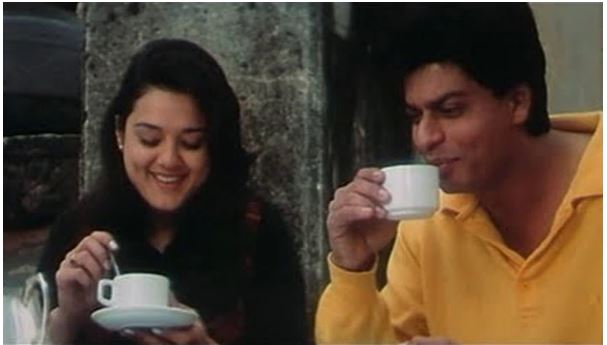 Preity Zinta was supposed to make her Bollywood debut with Shekhar Kapoor’s film titled Tara Rum Pum Pum. However, the movie got shelved for some reasons. Then he recommended Preity’s name to Mani Ratnam, who later signed her for Dil Se. The actress was also working on Kya Kehna and Solider simultaneously. 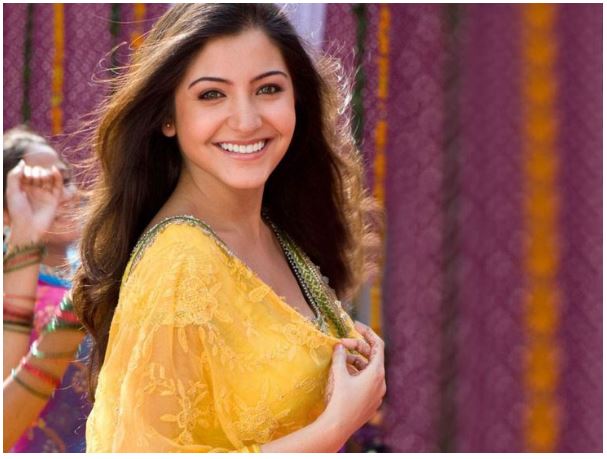 Anushka made her Bollywood debut in Rab Ne Bana Di Jodi alongside King Khan in 2008. If that was not enough, the actress already had two more YRF films in her kitty. 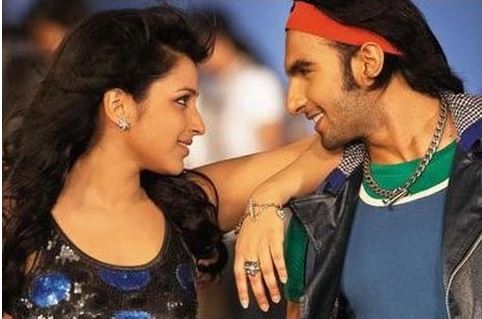 Pari made her debut in Ladies Vs Ricky Bahal in a supporting role. The actress was working on Ishaqzaade opposite Arjun Kapoor even before the release of her debut film. 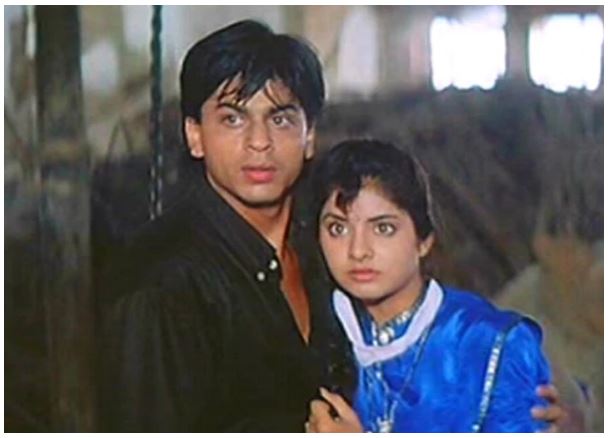 Veteran actress Hema Malini signed him for her directorial debut Dil Ashna Hai. However, the actor soon signed another film Deewana. Incidentally, Deewana was released before Dil Ashna Hai in 1992. 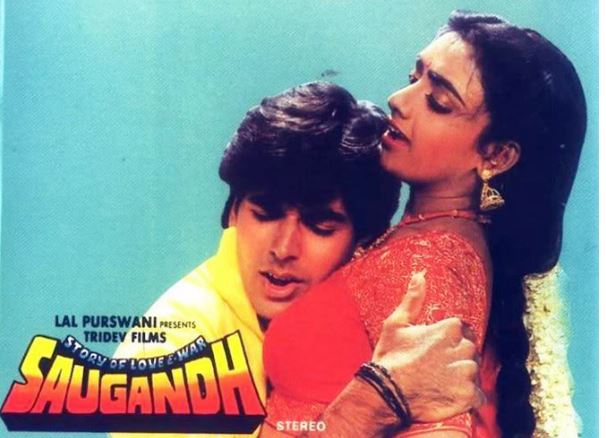 Khiladi Kumar signed two films Saugandh and Dancer, which was released in 1991. However, the later bombed at the box office. 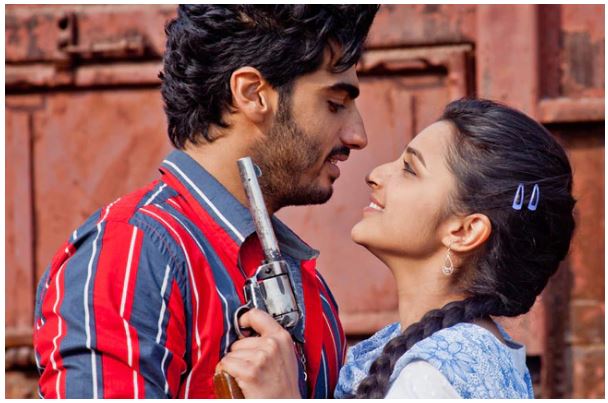 The actor has signed three film deals with YRF. His first film Ishaqzaade was a hit, whereas the second one flopped pretty badly. 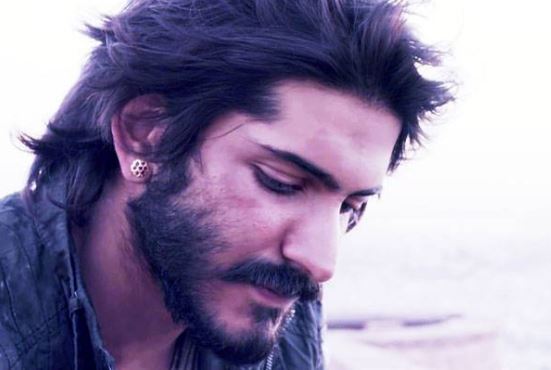 Anil Kapoor’s son made his Bollywood debut In Mirzya directed by Rakesh Om Prakash Mehra. The actor signed his second film Bhavesh Joshi and started working even before the release of his first film. 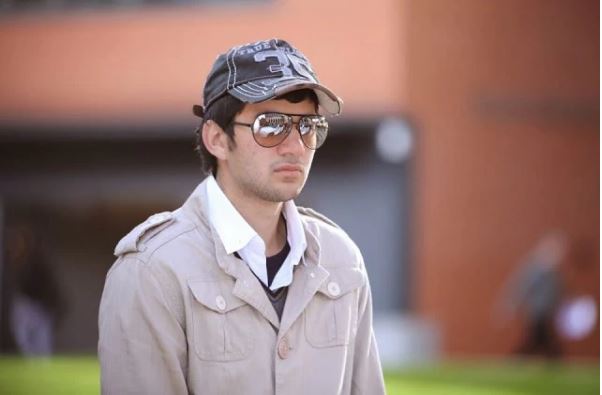 Sunny Deol’s son Karan Deol is all set to make his Bollywood debut in Pal Pal Dil Ke Pas directed by Sunny Deol himself. The actor has also signed his second film with Dinesh Vijan, which will be directed by Kunal Deshmukh.

The 16-year-old actress received lots of praise and accolades for her debut performance in Dangal. Zaira proved that she is here to stay. The actress also won a National Award for her amazing performance in the sports drama. The actress had already signed her second film Secret Superstar even before Dangal was released. 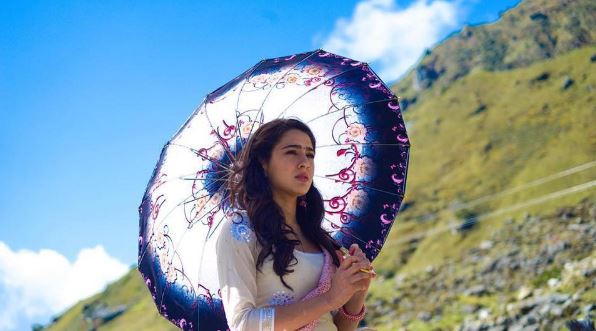 Saif Ali Khan and Amrita Rao’s daughter is all set for her Bollywood debut from Kedarnath, where she will star opposite Sushant Singh Rajput. The actress has now signed her second film Simmba opposite Ranveer Singh. Simmba is an upcoming action comedy film directed by Rohit Shetty and produced by Karan Johar. 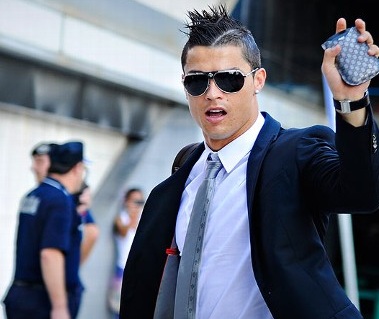 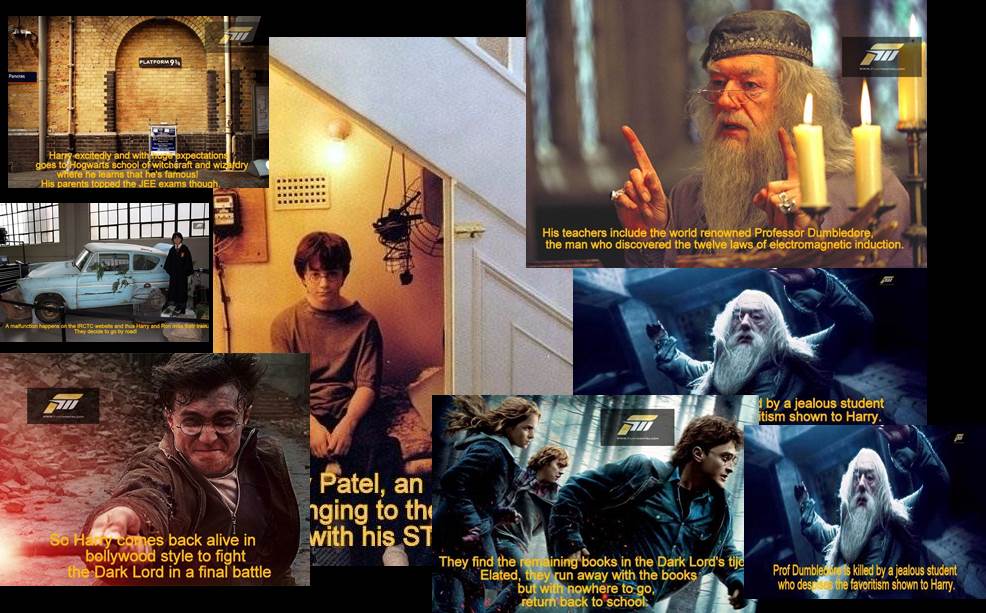 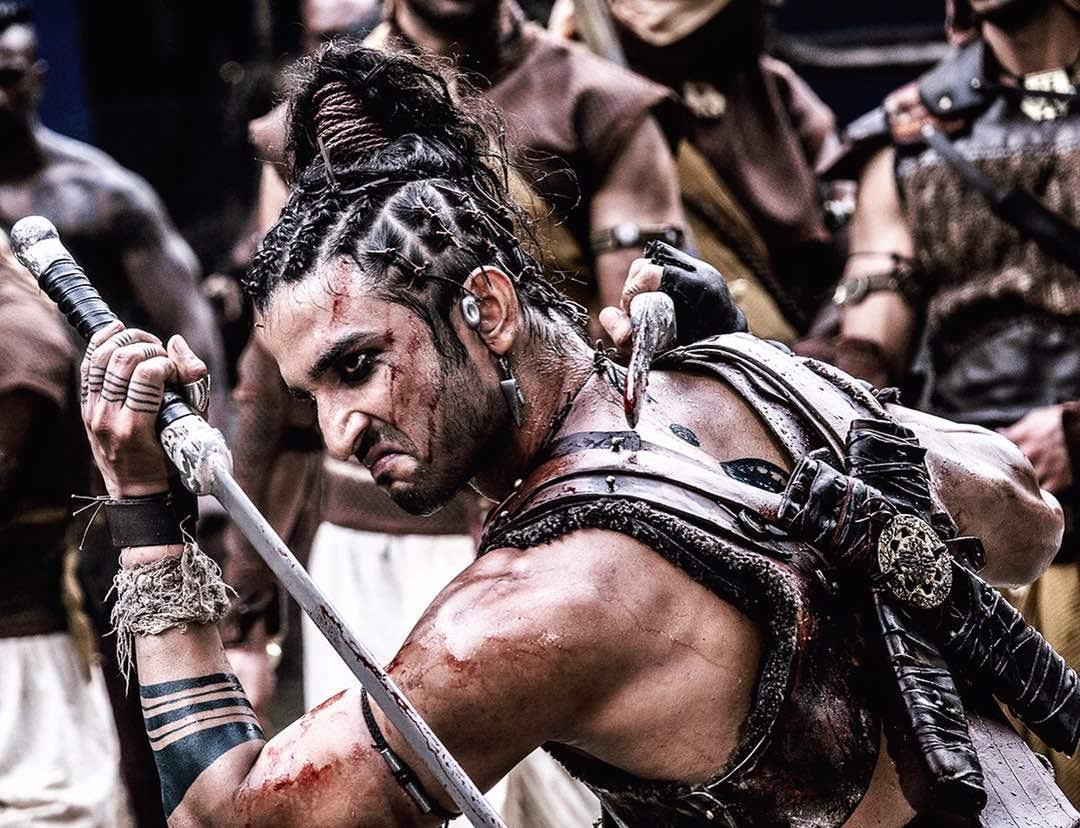 This Is How Sushant Singh Rajput Got Into His Warrior Look For Raabta!