Bollywood has come a long way, the industry is now one of the largest film industries in the world. People working in the industry enjoys a huge fan following. Their life is an open book for everyone, as they are constantly in the eyes of media. These celebs always have to look great. Their style is monitored and judged. Fashion is one of the essential aspects of any person working in the entertainment industry. Bollywood is no different.

When it comes to fashion, the actresses are leading the way. We have often seen actresses wearing revealing dresses in the west, our Bollywood stars are also following the same trends. There are several celebrities, who never hesitate to go bold whenever they feel so. Today, we are going to take a look at the 10 Bollywood celebrities who wore most revealing clothes at various events.

Disha Patani is one of the most beautiful actresses and enjoys a huge fan following. She is very active on social media too. Her Instagram accounts are filled with her beautiful and gorgeous pictures. The actress is rumored to be dating Tiger Shroff. She made her Bollywood debut in ‘M. S. Dhoni: The Untold Story’. She is all set to play the lead role opposite Tiger in Baaghi 2. The actress wore a pretty revealing dress at the Jio Filmfare 2017. 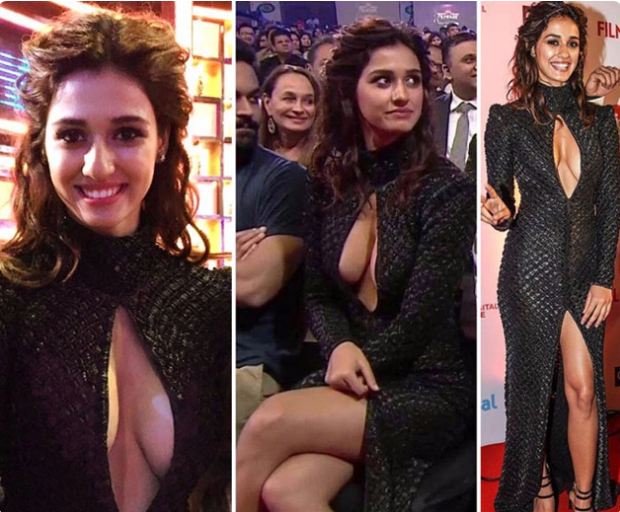 Sonam Kapoor is the most fashionable actress working in Hindi Cinema. The actress always makes news for her mesmerizing looks. She is an ultimate fashionista in the industry. Currently, she is busy with the promotion of her upcoming film Padman, which also features Akshay Kumar and Radhika Apte. The actress bold everyone over with her bold and beautiful look at the event. 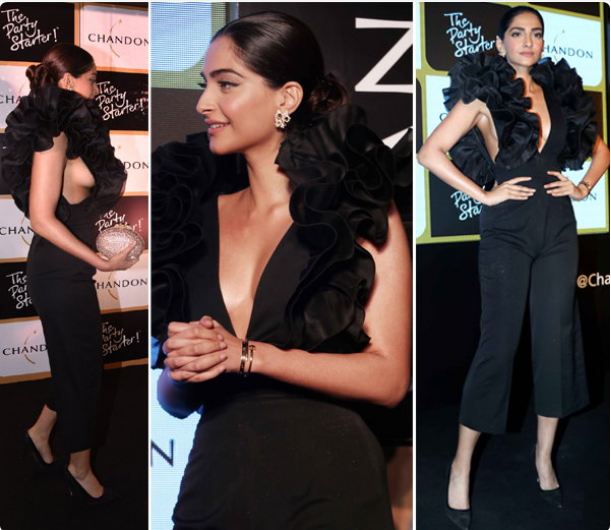 Sonam Kapoor at the red carpet of Sansui Stardust Awards 2016! The actress is looking smoking hot in the pictures. 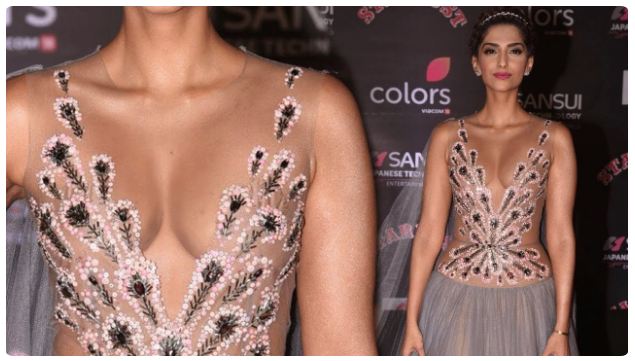 Nia Sharma is a popular name in Hindi television industry. The actress rose to fame with her performance in the daily soap Jamai Raja. The actress took everyone by surprise when she appeared at the red carpet of Zee Gold Awards 2016. 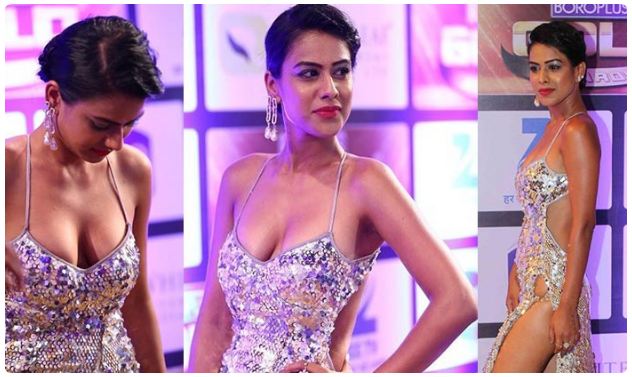 Reyhna Malhotra, who became a household name for playing the negative character in Star Plus’s daily soap Ishqbaaz, never fails to make her fan happy. The actress was looking breathtakingly beautiful at the red carpet of Boro Plus Gold Awards 2015. 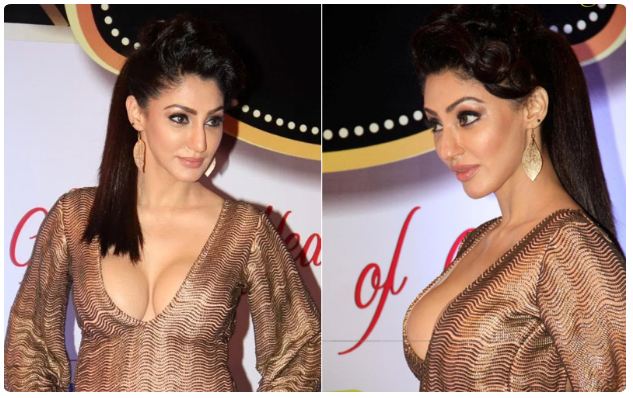 Malaika is one of the fittest actresses in Bollywood. She stunned everyone with her bold look. 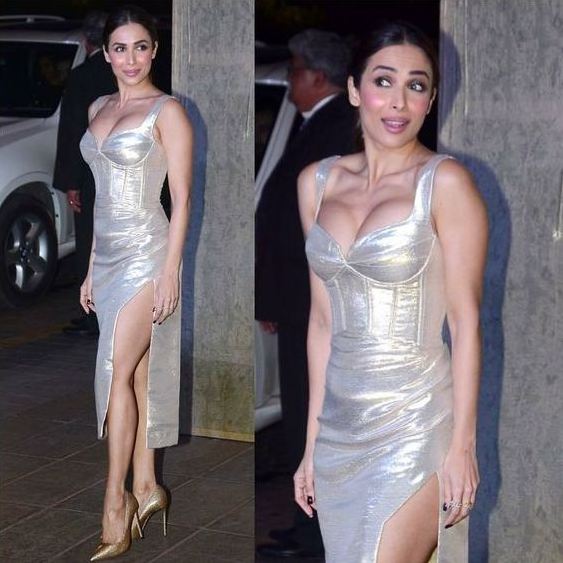 She is known for creating controversies, she grabs lots of eyeballs with her revealing and odd dress. She received lots of flak for wearing a dress with Prime Minister Narendra Modi’s pictures printed on the dress. 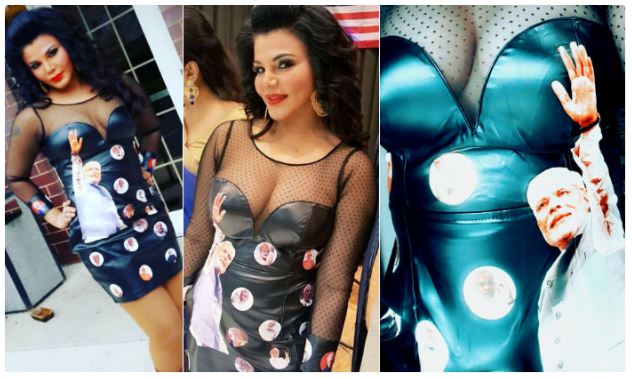 Poonam Pandey never leaves a chance to grab the limelight. The actress was seen in bold avatar at the promotional event of What The Fish. See for yourself: 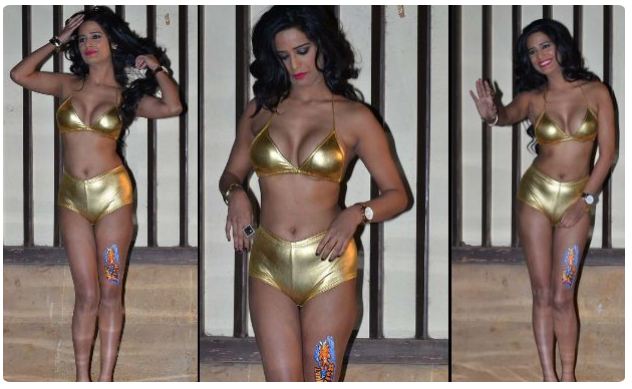 Mallika Sherawat is known for bold films. The actress never shies away from doing bold scenes whenever it is necessary. The actress stunned everyone when she appeared in a see-through dress at the red carpet of Cannes Film Festival 2011. 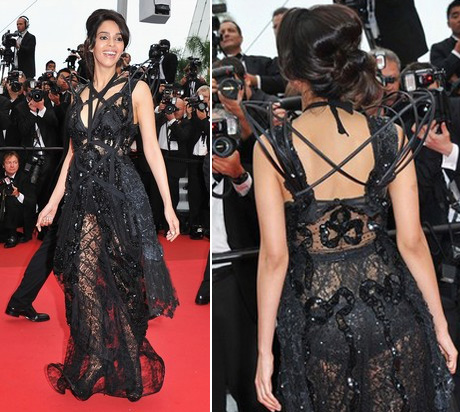 The global icon Priyanka Chopra mesmerized everyone with her stunning appearance at Golden Globes 2017. Check out the pictures: 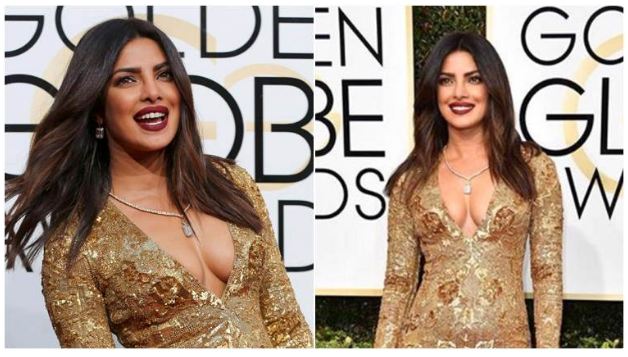