Bollywood industry has come a long way, especially in last few years. The makers are shifting their focus from family entertainer masala films to some content-driven films. These days biopic films are becoming a new norm. Producers are now focusing more and more on the content rather than cashing in the old school romantic movies formula. Biopic movie also plays an important role in an actor’s growth. Whenever they play any real-life character, the audience starts taking them seriously. Recently, we saw Akshay Kumar in Padman, where he portrayed Arunachalam Muruganantham. We have also seen some blockbuster biopic movies such as Dangal and MS Dhoni: The Untold Story. 2018 is going to be a big year as far as biopic films are concerned. Scroll down to check our list of 10 most anticipated Bollywood biopic movies of 2018.

10 Most Anticipated Bollywood Biopic Movies of 2018 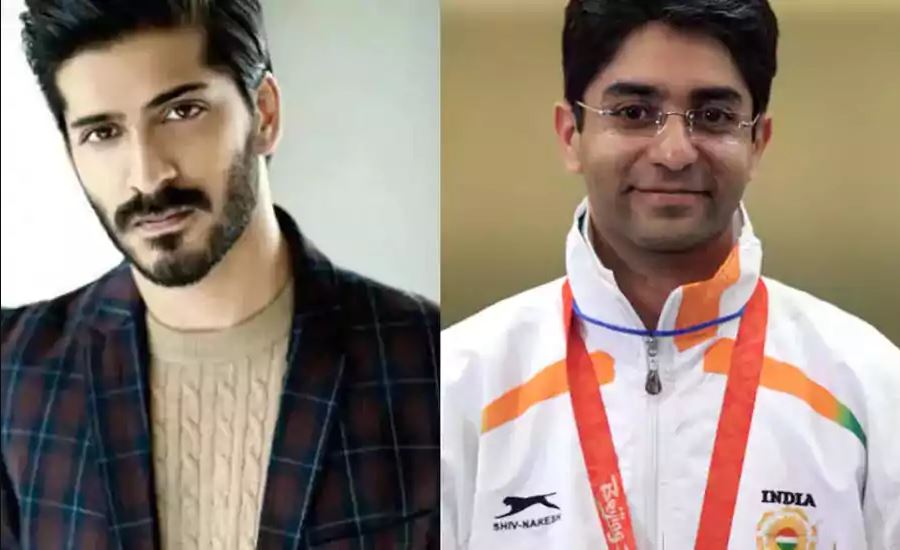 Kannan Iyer is going to bring a biopic film based on the life of Indian Olympic gold medalist Abhinav Bindra. According to the TOI, the movie is based on Abhinav Bindra’s autobiography â€œA Shot At History: My Obsessive Journey To Olympic Goldâ€. Anil Kapoor’s son Harshvardhan Kapoor is going to play the title role.

2. Manikarnika: The Queen of Jhansi 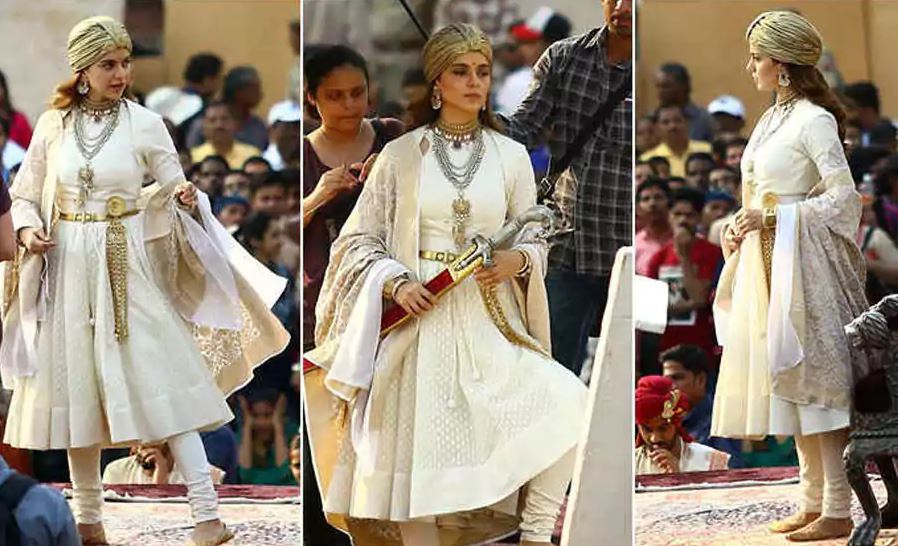 The movie is making lots of headlines for various reasons. Kangana Ranaut is all set to play the title of role of Rani Laxmibai in the movie, which is slated to release in August 2018. 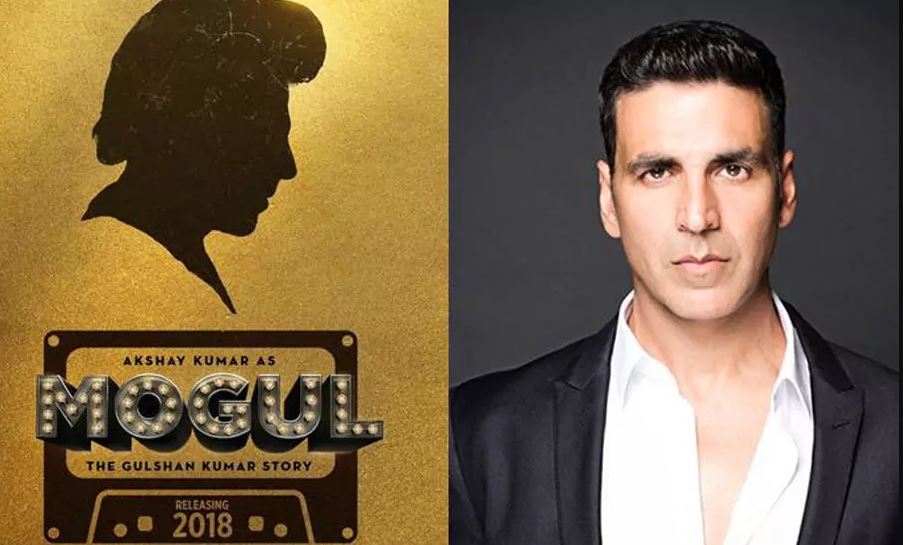 Akshay Kumar will don the role of Gulshan Kumar in the movie, which is based on the life of T-Series founder. Talking about the movie Bhushan Kumar said to Bombay Times, â€œI can think of no one better than Akshay to play him on screen.This is not just another film for us. Mogul is a very emotional project. This is a story, which will be narrated only once. Subhash is working on the script, and the focus is on getting it right. There are so many aspects of the subject, and it’s important that the right emotional connect comes through.â€ 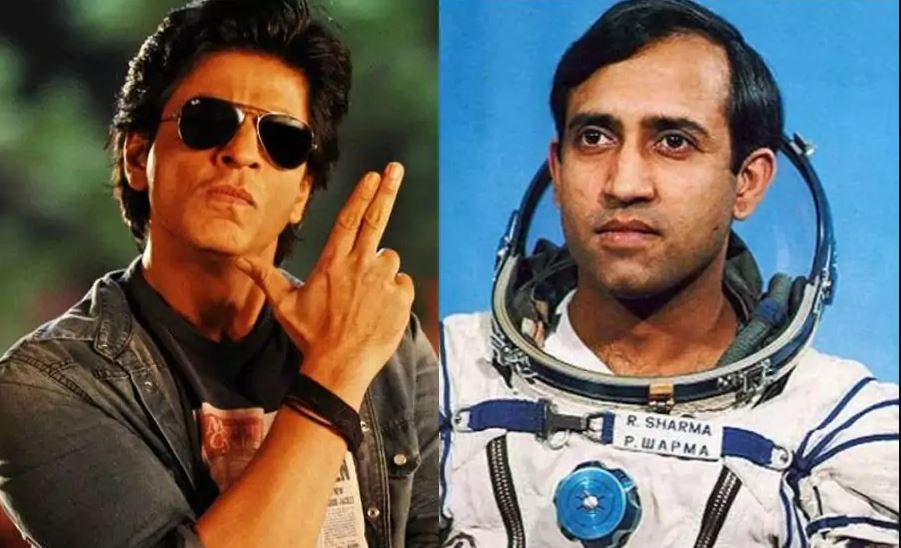 Rakesh Sharma’s biopic has been in the making for a pretty long time. The film will be directed by Mahesh Mathai and produced by Sidharth Roy Kapur. The latest report suggests that Shah Rukh Khan will play the title role. 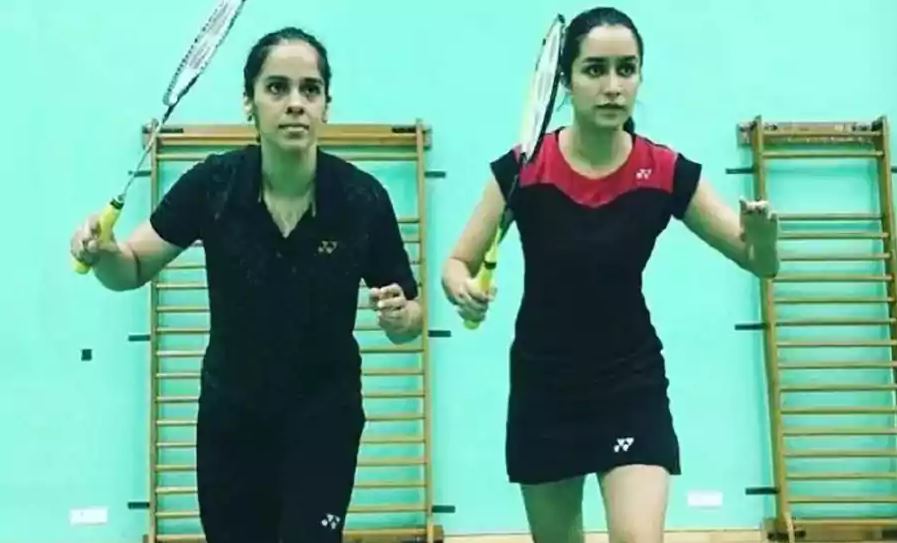 Shraddha Kapoor is working hard to get into the character of badminton ace Saina Nehwal. She is training under former badminton player Pullela Gopichand for more than a month now. The shooting of the movie has been pushed till Shraddha perfects her game to look good on screen. 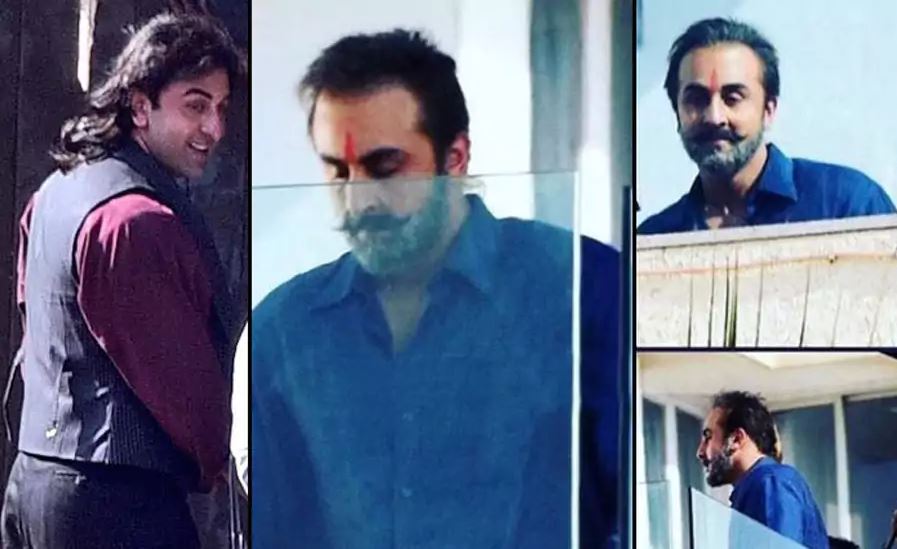 This is literally the most anticipated film of the year. Ranbir Kapoor is playing the title role of Sanjay Dutt. His looks from the movie have already skyrocketed the curiously about the movie. The movie is directed by Rajkumar Hirani. 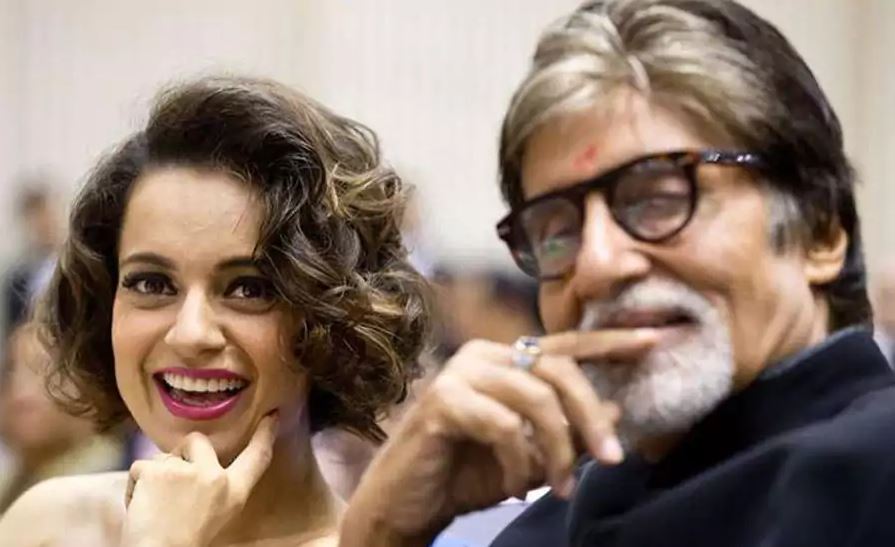 According to a report of TOI, R. Balki has approached Kangana Ranaut and Amitabh Bachchan for a movie based on the life of Arunima Singh, the first Indian to climb Mount Everest. No official announcements have been made yet. 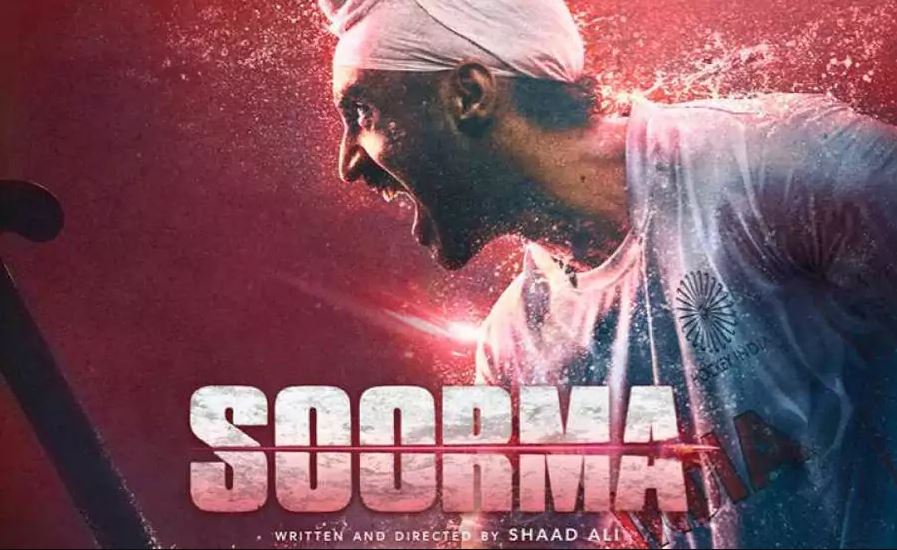 The movie based on the life of Flicker Singh aka Sandeep Singh will hit the theaters this year. Diljit Dosanjh is playing the title of role of Sandeep in the movie. 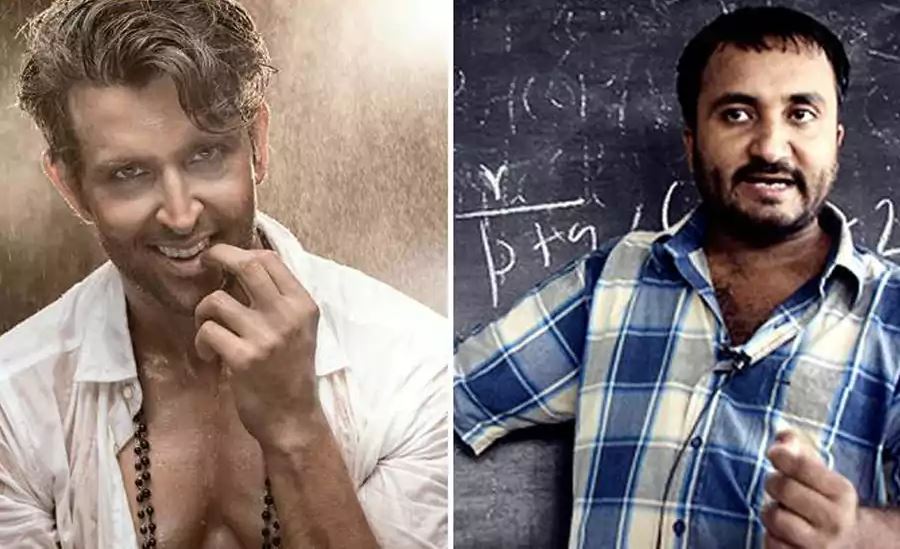 Hrithik Roshan will play the role of mathematical wizard Anand Kumar in the upcoming film Super 30. Some photos of the sets of the movie are going viral on the web. 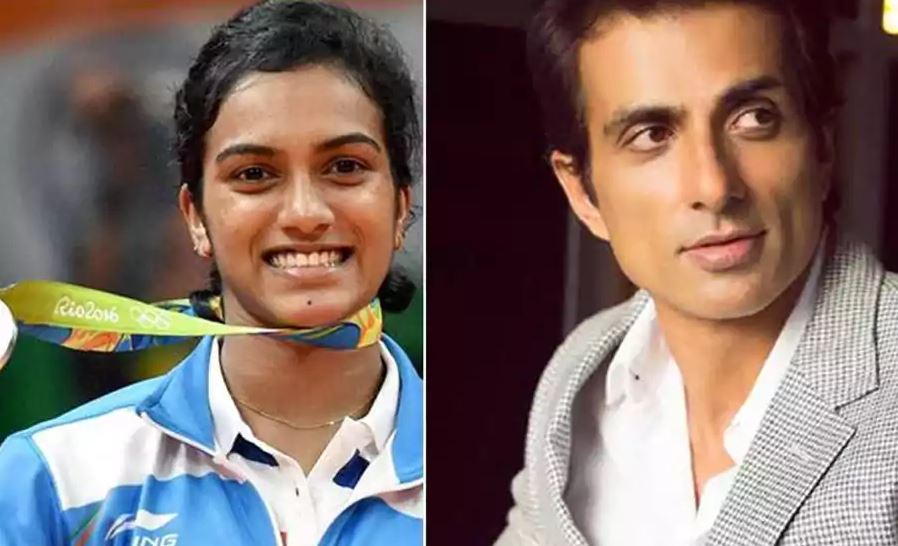 PV Sindhu created history when she won a silver medal at the Olympic 2016. Actor Sonu Sood is going to create a biopic on ace shuttler. He said to Hindu, â€œIt feels great to make a biopic on PV Sindhu. It’s a story of a girl who has inspired millions of Indians and given a message that everyone can dream big and not only dream but achieve it too by working hard. It’s a journey that everyone has to know and be inspired,â€

Which is your favorite? 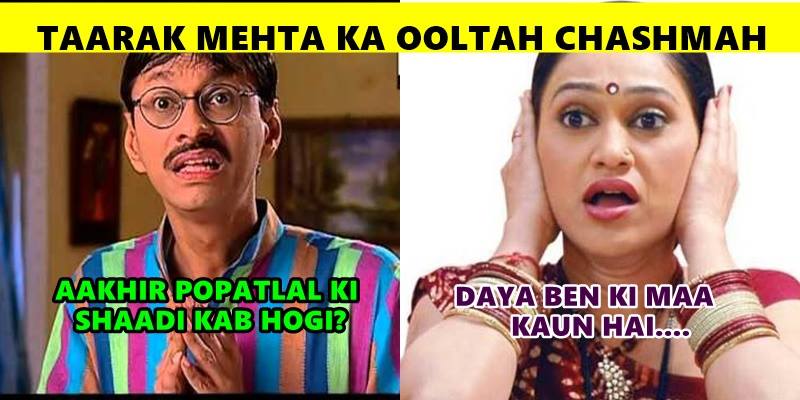 These 13 Questions That Every Taarak Mehta Ka Ooltah Chashmah Fans Have In Mind!