Fatima Sana Shaikh and Sanya Malhotra were unknown to the whole world before the release of Dangal on December 25, 2016. Well, now everyone knows them and their immense talent capability as an actor. At the latest, these two girls gave a striking pose for a magazine photoshoot and they look truly stunning. 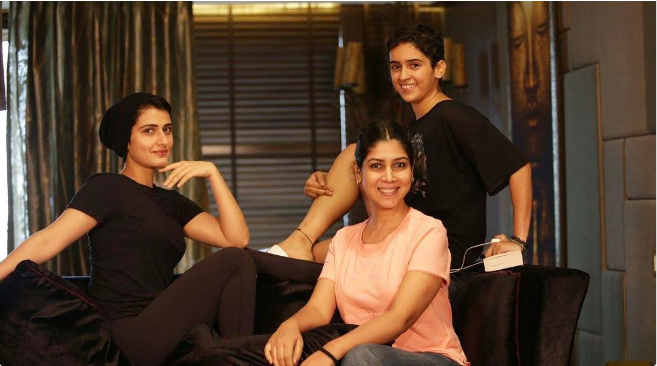 In this flick, Fatima Sana Shaikh essayed the role of Geeta Phogat, who is a real-life wrestler. On the other hand, Sanya Malhotra portrayed the role of Babita Kumari, who is a younger sister of Geeta. They both were wrestlers and that’s why Fatima and Sanya had to go through a rigorous training to be in their shoes. They were being trained for over 9 months to essay their roles in the perfection. 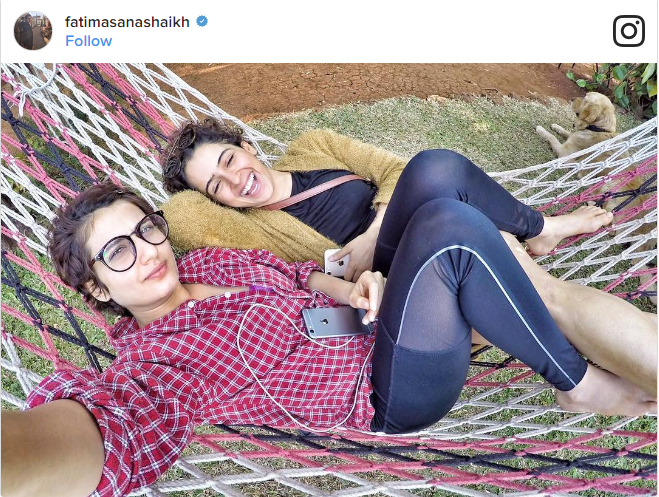 When the film was released at 4300 screens across the world, people start praising these two talented actresses. Even these two actresses have overshadowed the performance of Aamir Khan. Aamir Khan, who essayed the role of Mahavir Singh Phogat, has gone through a physical transformation from 98 Kgs to 68 kgs. All these efforts from the actors have paid well when the film went on to collect over 386 crores at the Box-Office.