Yash Raj Films is coming up with yet another blockbuster featuring Hrithik Roshan, Tiger Shroff and Vaani Kapoor in the lead roles. Now, the makers have announced the release date of the film. Yet untitled project is all set to hit theater on Gandhi Jayanti next year on 2nd October 2019.

Hrithik Roshan is playing Tiger Shroff’s guru in the movie. The movie is expected to be a visual extravaganza for the fans. The movie will start shooting from August this year and will wrap it up by the end of February 2019. 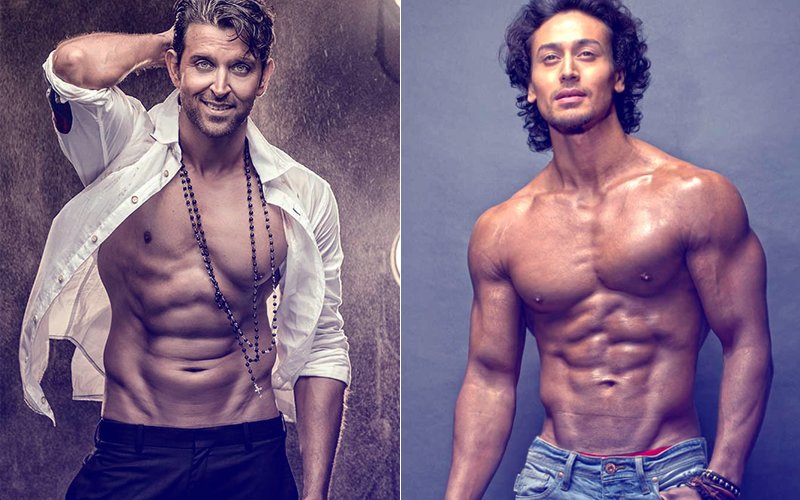 This is going to be the first time that Tiger Shroff and Hrithik Roshan will share the screen space. The movie is going to be directed by Siddharth Anand. Hrithik is team up with YRF after more than 11 years post their blockbuster Dhoom 2. It will also mark Tiger’s YRF debut.

On the other hand, Tiger Shroff is currently busy in Baaghi 2, which also features his alleged girlfriend Disha Patani in the lead roles. The movie is slated to release on 30th March this year.

Are you excited to see Hrithik Roshan and Tiger Shroff on the big screens? Share your thoughts in the comment section down below. 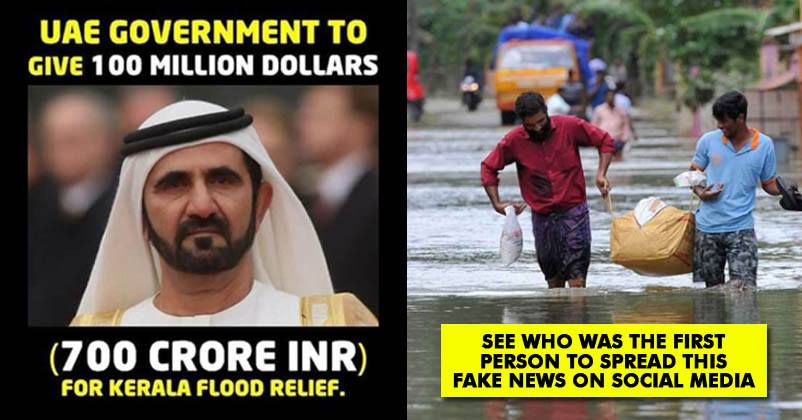 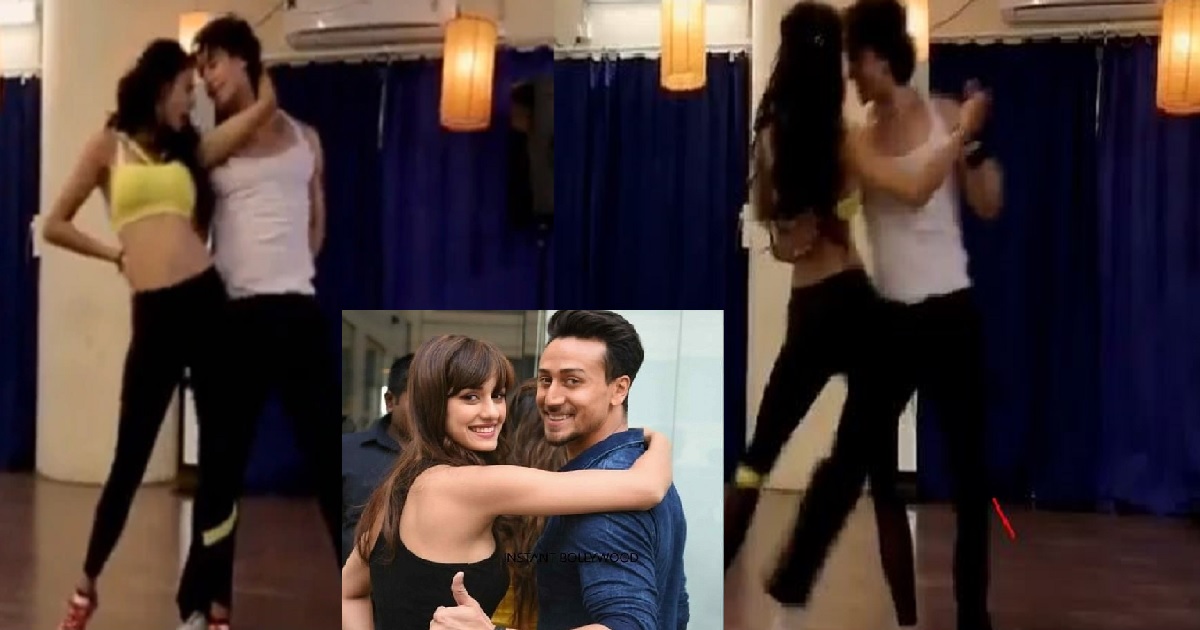 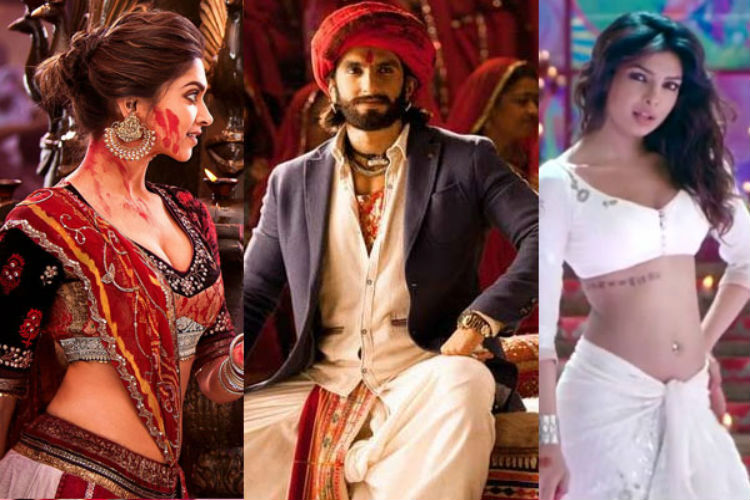 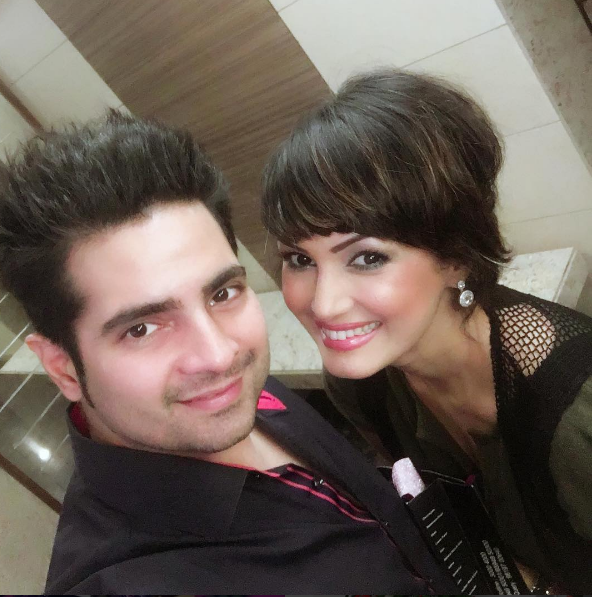