From wooing her audiences as the girl-next-door Simran in `Dilwale Dulhania Le Jayenge` to the jilted lover in `Gupt`â€”Kajol rose and how! The actress became a household name with films such as `Kuch Kuch Hota Hai` and `Kabhi Khushi Khabhi Gham`. She was loved by all in `My Name Is Khan` and made super onscreen couple with king of romanceâ€”Shah Rukh Khan.

Kajol`s dÃ©but `Bekhudi` in 1992 didn`t fetch her the accolades which this powerhouse performer was vying for. It was Shah Rukh Khan, Shilpa Shetty starrer `Baazigar` in 1993 that got her noticed by one and all. Her non-stop hit films made her the only actress in Bollywood to have won five `Best Actress` Filmfare awards. Her intense act in 1998 psychological thriller `Dushman` received rave reviews from the critics as well as her dedicated fans.She not only got appreciation from the film fraternity but also received the fourth highest civilian award in the countryâ€”Padma Shri in 2011. The actress who turns 40 today, got married to her then boyfriend and now husband Ajay Devgn in the year 1999, the time when she was at the peak of her career.Kajol is blessed with two kids from the marriage, daughter (Nysa) and son (Yug). On her birthday, we wish the super-talented Kajol a very happy birthday! 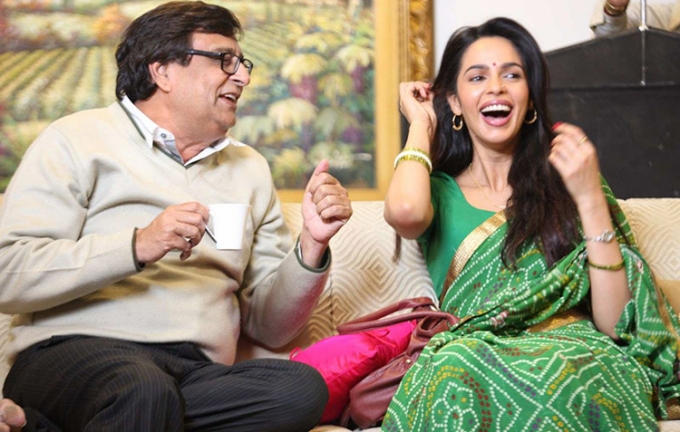 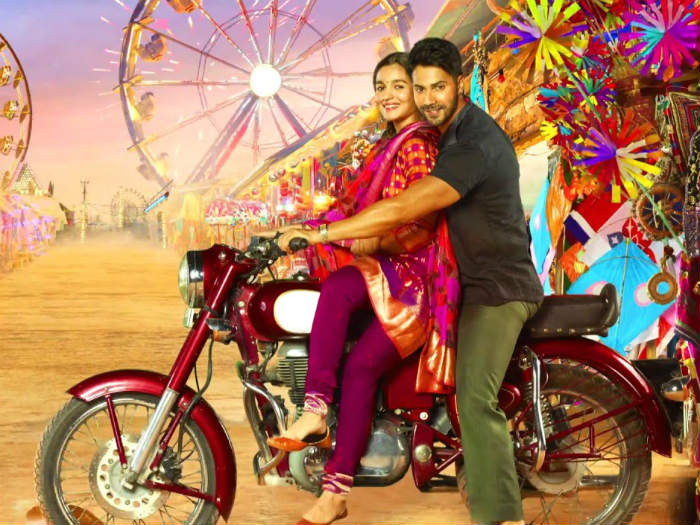 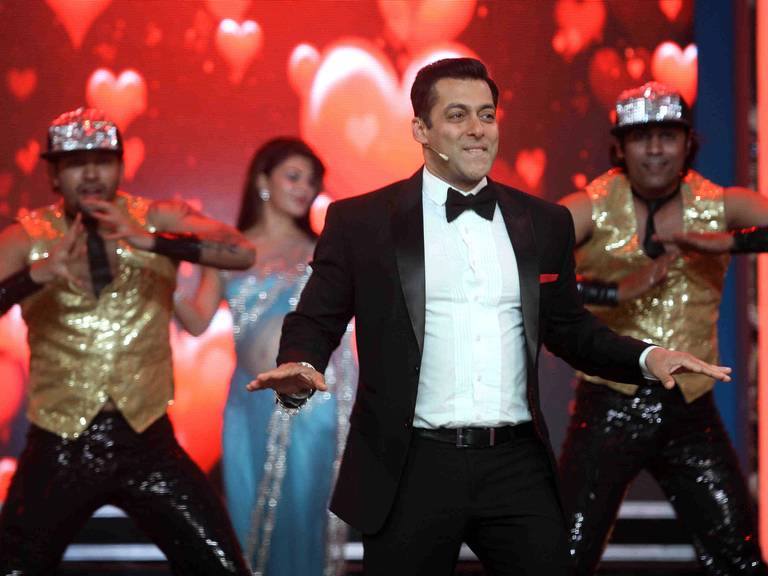 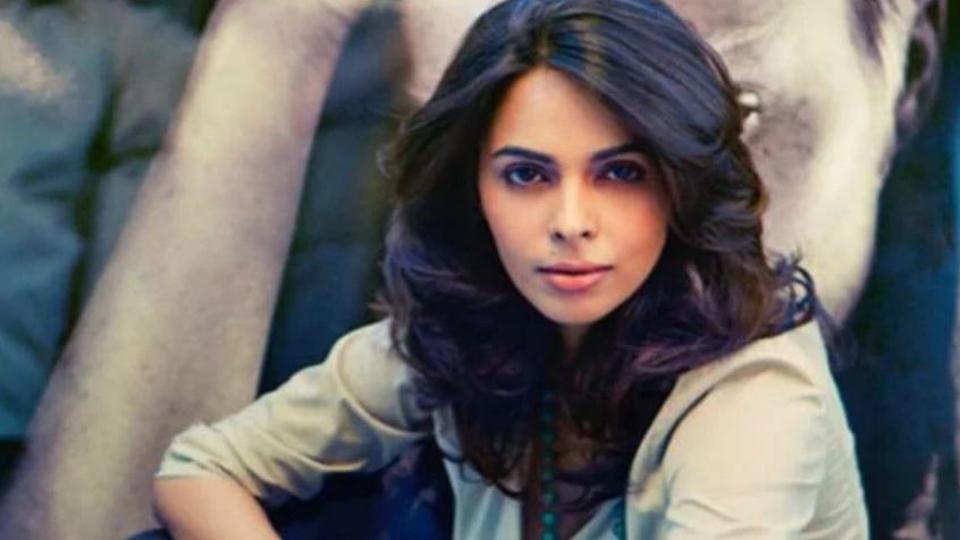