Evelyn Sharma has appeared in many hit films like Yaariyan, Yeh Jawaani Hai Deewani,  Main Tera Hero, Issaq, Jab Harry Met Sejal, and recently she starred in the Prabas and Shraddha Kapoor film Saaho. She shared a news of her engagement on Instagram with the Australian based boyfriend Dr Tushaan Bhindi, who is a dental surgeon and entrepreneur, for a year now.

She shared the news on her social media account of both kissings in the middle of the sea on the yacht and wrote, “Yessss!!! ?????” Before getting engaged the duo were in a relationship for more than a year.  As per the reports, Tushaan proposed Evelyn on the famous Harbour Bridge in Sydney. 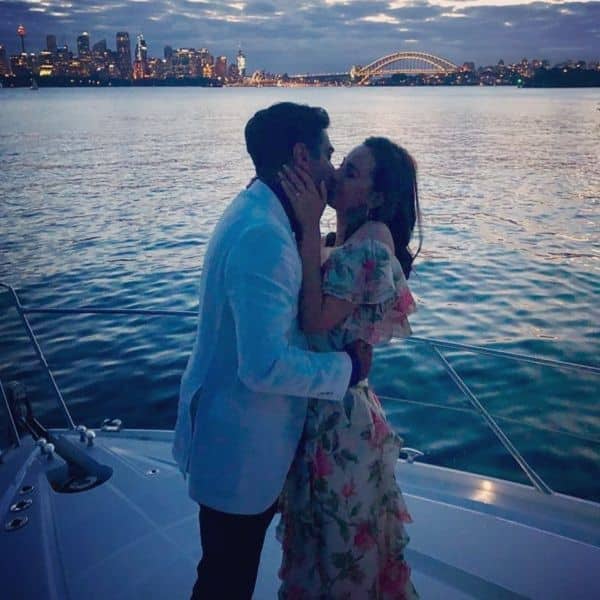 She revealed the set up which was done on the famous Harbour Bridge in Sydney while a guitarist played their favourite songs in the background. “It was a dream come true. Tushaan knows me so well… his proposal was perfect!, He went down his one knee and read some special words he wrote for her.” 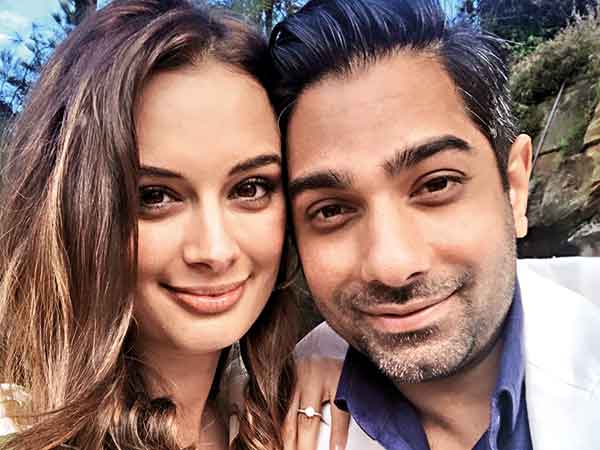 She also said about how they met, she said, “We met on a blind date last year, which was set up by our good friend. Tushaan is a romantic guy and he’s even filmier than I am.”

When she was asked about her plans on marriage, she said, “We will make a separate announcement for that once the date is set. For now, we would like to enjoy our time together.” 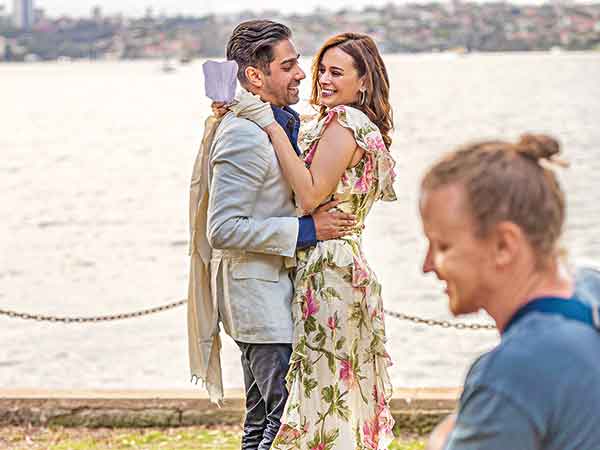 Ranveer's Wearing Similar Sunglasses, Here's The Epic Reaction Of Ziva When She Saw The Picture