TV actor Vineet Kumar Chaudhary, who rose to fame for the portrayal of Sooraj in Star Plus’s Yeh Hai Mohabbatein is going to start new innings in his life. The actor has tied the knot with his girlfriend in a close-knit ceremony. 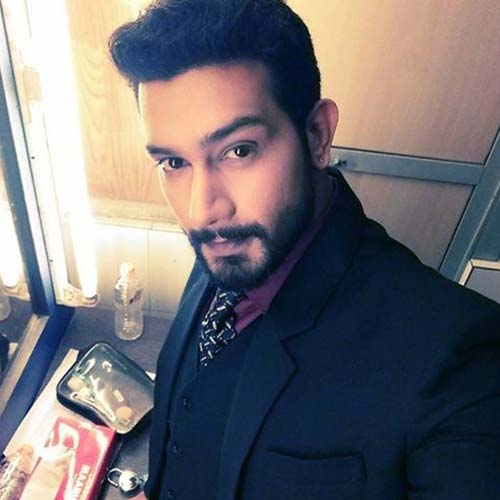 The actor got married to his longtime girlfriend Abhilasha Jakhar on Sunday 4th February 2018. 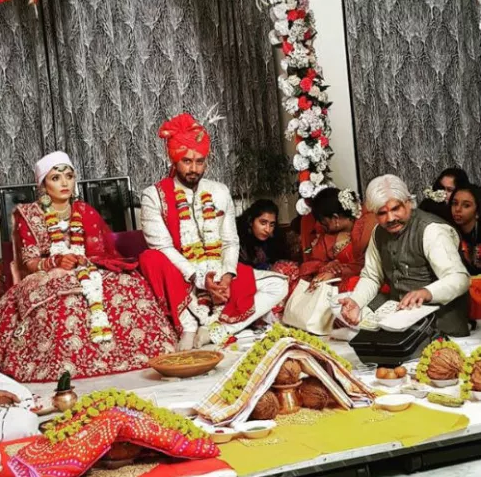 The couple got hitched in a traditional wedding ceremony in Rajasthan. 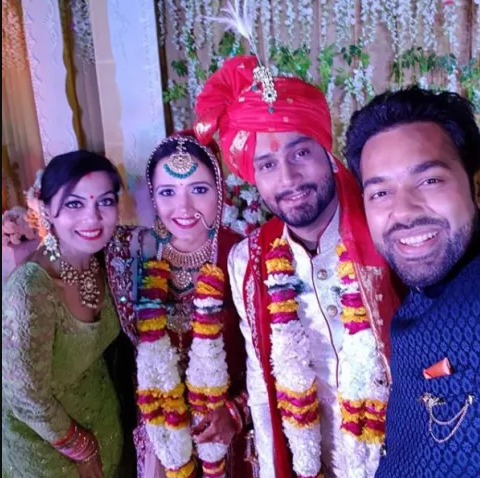 The couple tied the knot in a private wedding ceremony, which was attended by their families and close friends. 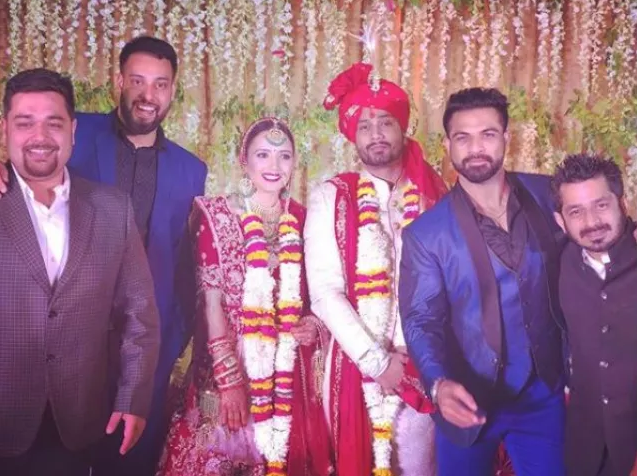 Vineet and Abhilasha were dating each other for 6 years now. The duo got engaged in Jaipur on 2nd April last year. 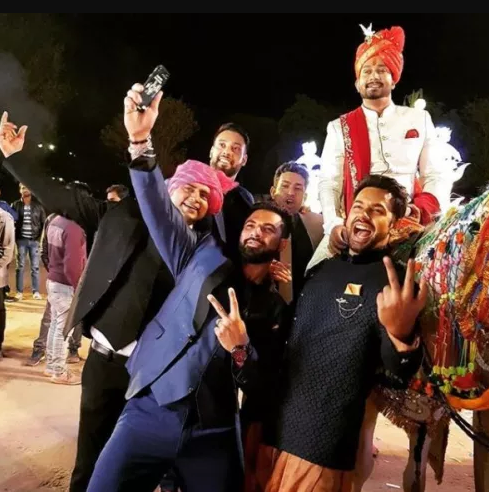 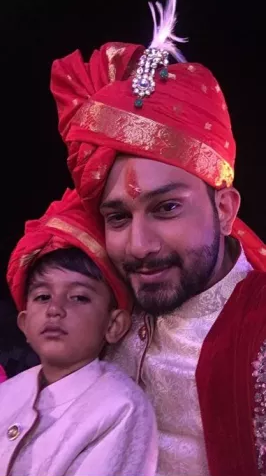 Some more TV stars like Saurabh Pandey, Mohit Dagaa, and Mohammad Nazim were also present at the wedding ceremony in Rajasthan.

Congratulations to the newly wedded couple from our team! 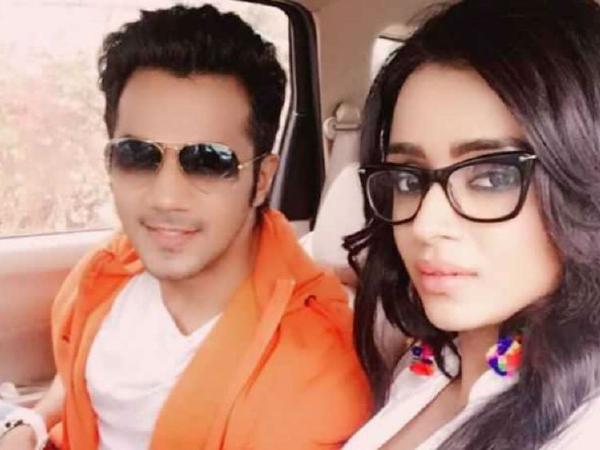 THIS Actress from Yeh Rishta Kya Kehlata Hai is all set to get Married in December! 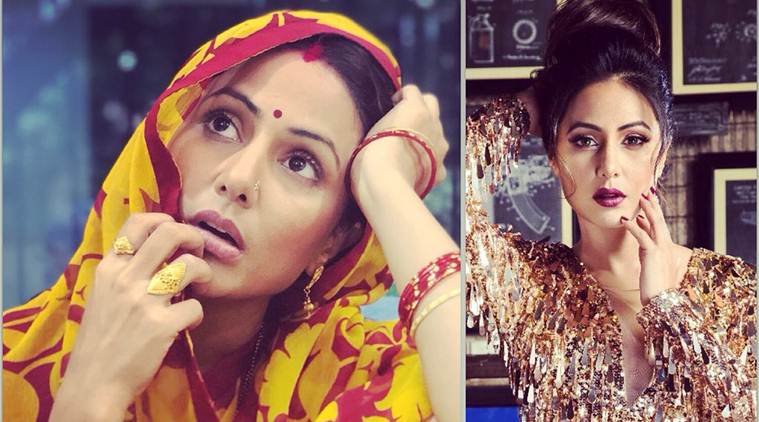 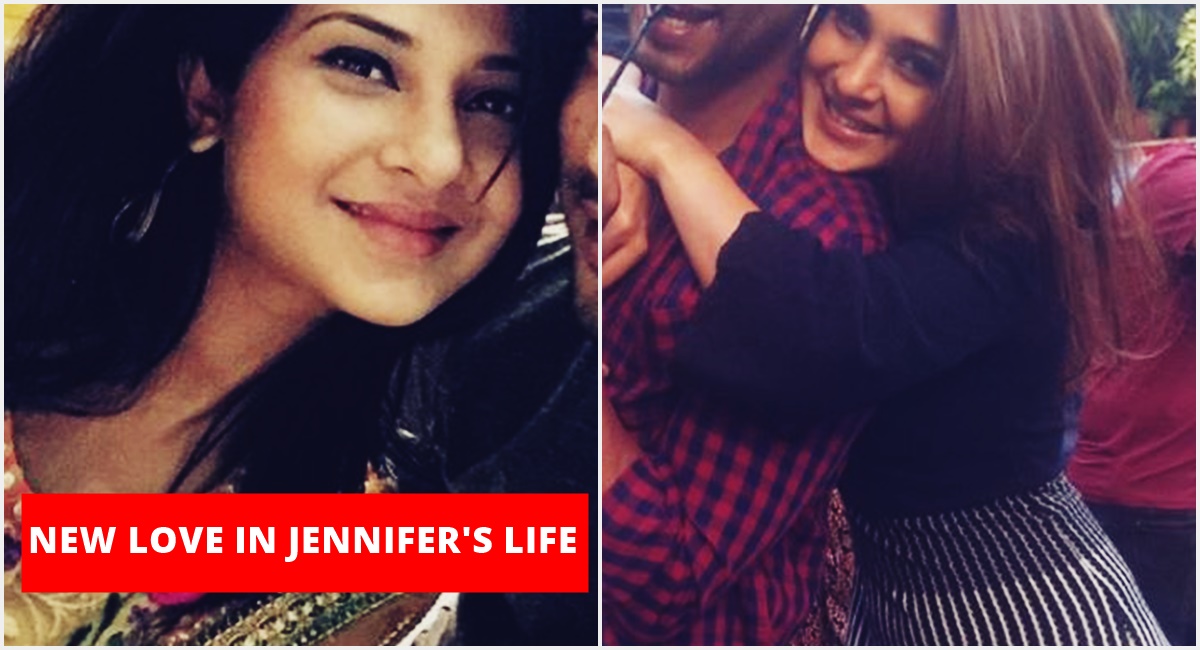 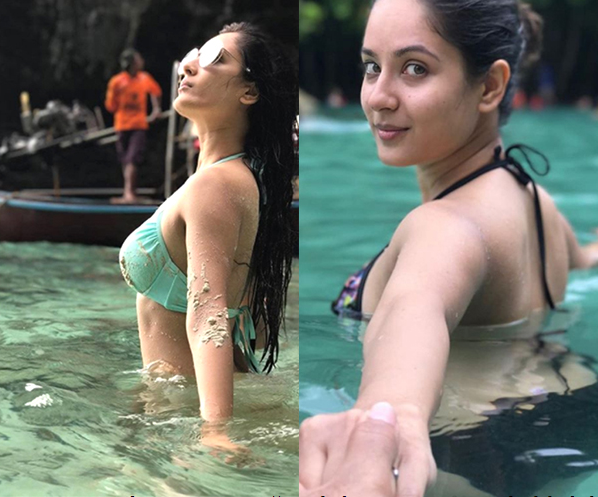