After bagging the prestigious KriArj Entertainment project, Batti Gul Meter Chalu, Yami Gautam is on cloud nine. So much so, she has decided to drop her pants for the latest photoshoot of Maxim. Check out Yami go bold in this hot and sensational photo shoot….

Yami Gautam is going great guns this year. Just a couple of days back the actress shared the news of having bagged a prestigious project from KriArj Entertainment, Batti Gul Meter Chalu, alongside Shahid Kapoor and Shraddha

And now, she has gone on to become the cover girl for popular glossy Maxim. She has gone bold and decided to drop her pants for the shoot. Check out some of the hot pics from the shoot right here: 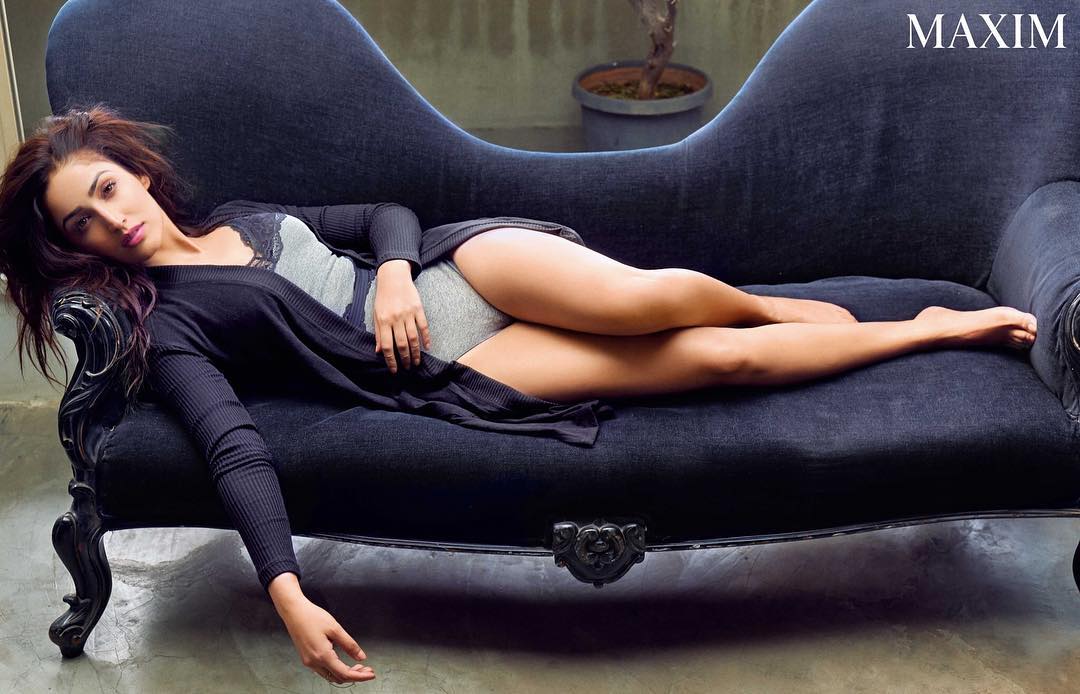 Definitely, Yami’s happiness seems to be on cloud nine. 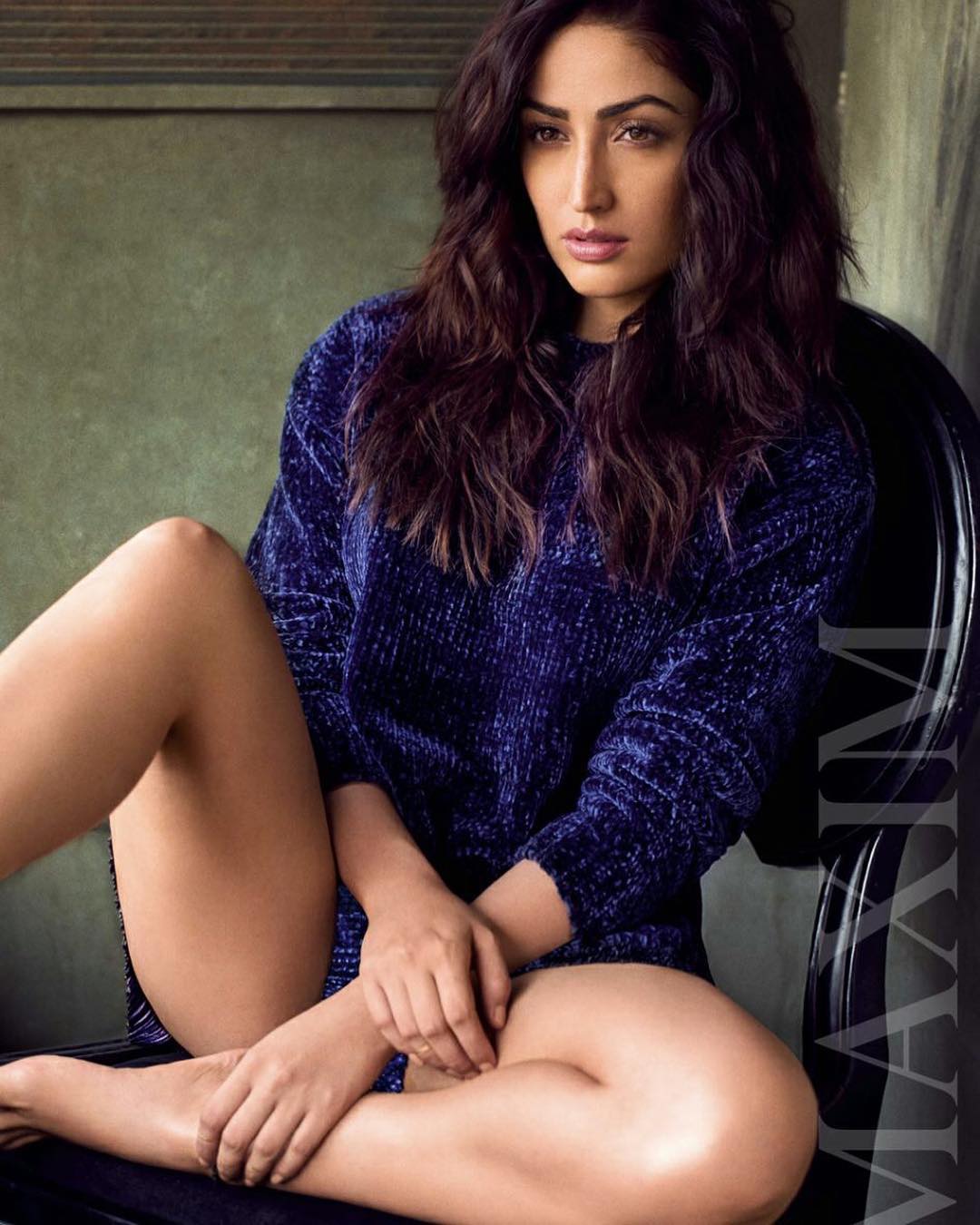 After all she has been out of work for the past many months. Her last film was Sarkar 3, which also failed to do any wonders at the box-office. Needless to say that a lot is depending for Yami in the upcoming film Batti Gul Meter Chalu.

Come to talk of Yami, she has been in the news more for her personal life with Pulkit Samrat whom she is currently dating, than her film projects. Pulkit was involved with her, even when he was in marriage with Salman Khan’s rakhi sister Shweta Rohira. In a recent interview, Shweta had called Yami as a ‘homebreaker’. Naturally, Shweta hates her.

Coming back to the film, Batti Gul Meter Chalu will be directed by Shree Narayan Singh, who helmed the Akshay Kumar-Bhumi Pednekar hit Toilet: Ek Prem Katha. The film revolves around electricity thefts.