It begins with Samuel L Jackson talking about how the world as changed, and at a time when no one feels safe, we need a new kind of hero.

Cue action shots of Vin Diesel bungee jumping and then taking off through a densely wooded jungle, on a pair of skis.

Cut to some official types who want a band of good guys for a mission the details of which are not discussed in the trailer.

Cut back to officials saying, “We need someone who can walk into a tornado and come out the other side looking like it was gentle breeze.”

Cue some more action shots from Diesel, Deepika and the other merry men (and women) to establish that yes, this is the team that can make a tornado seem like it was a gentle breeze.

Cut to Samuel L Jackson presenting the mission’s brief to Vin Diesel: “Kick some ass and try to look dope while you do it.”

The trailer features all the hallmarks of a 14-years-later sequel. The return of a fan favorite character (Samuel L. Jackson). A grave discussion about how the world has changed since we last needed our hero. A ridiculous quote summoning him to action. Brazilian soccer star Neymar. (Wait, what the fuck?) And of course, stunts.

You will go see this movie. You will marvel at the ludicrous stunts they didn’t show in the trailer. And you will have an incredible time. 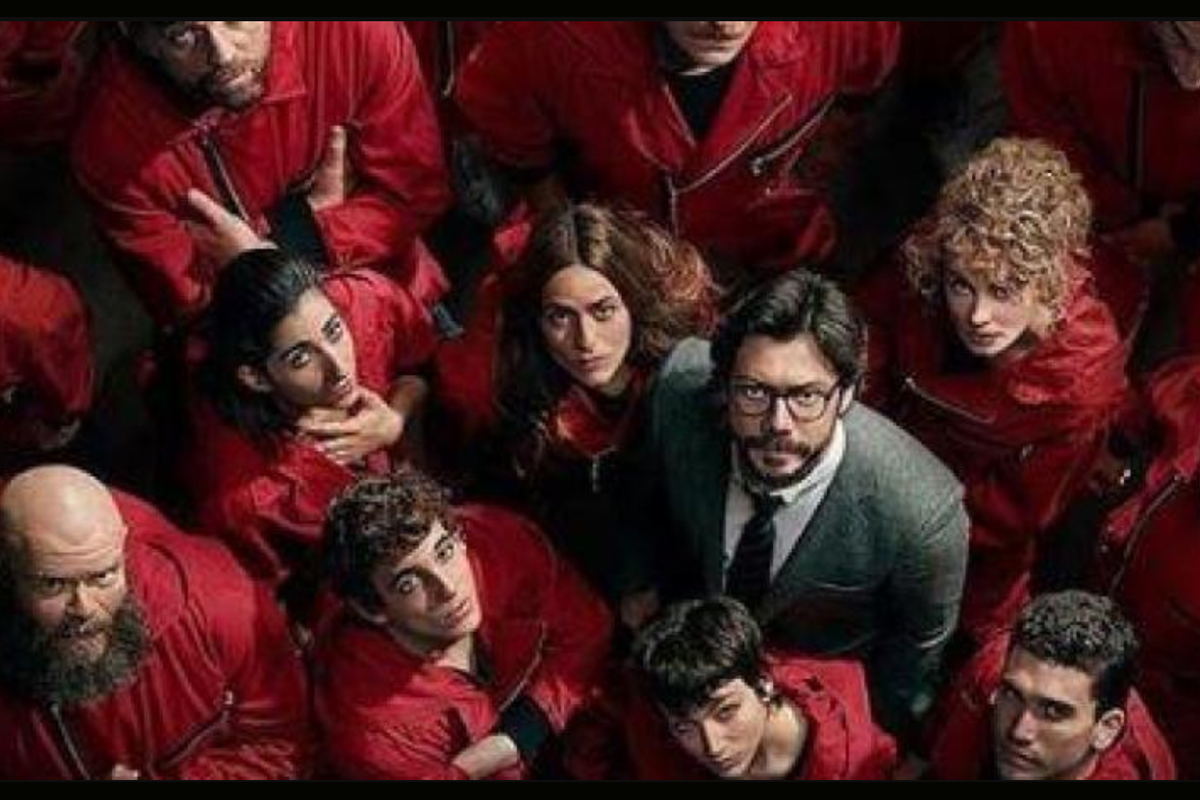 Check Out Britney Spears in her Bikini at Hawaii

Kendall Jenner in her Casual Style at Leaving Her Apartment