Shahid Kapoor aka Sasha is shooting for his upcoming movie ‘Batti Gul Meter Chalu’.Â Shahid plays a lawyer in the film and recently he shot for a court-room scene and left the entire team stunned. According to a source, â€œThe monologue in Batti is even longer than the one that Shahid had performed for Haider. He rehearsed his dialogues during his break. When he came on the sets, he discussed the shot with director Shree Narayan Singh and delivered a cracker of a scene. Shree, Shraddha, Yami and the entire crew present on the sets started clapping for him” 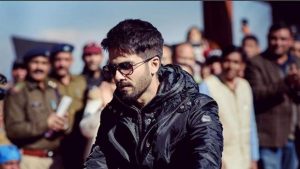 Director Shree Narayan Singh was all in awe for the actor. He says, “Even if I don’t put any background music in the scene, audiences will still cry watching it. Everybody on the set had become emotional while seeing him perform. I haven’t worked with many actors, but Shahid is brilliant. We have become good friends. We are teaming up again for a thriller set in UP.â€ 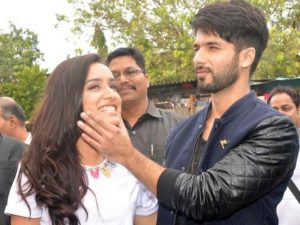 ‘Batti Gul Meter Chalu’ is a social drama, which depicts the story of a common man and his struggle against the power distribution companies over exorbitant electricity bills. The flick also stars Shraddha Kapoor and Yami Gautam.

We are eagerly waiting for the scene. What about you? Do let us know in the section below. 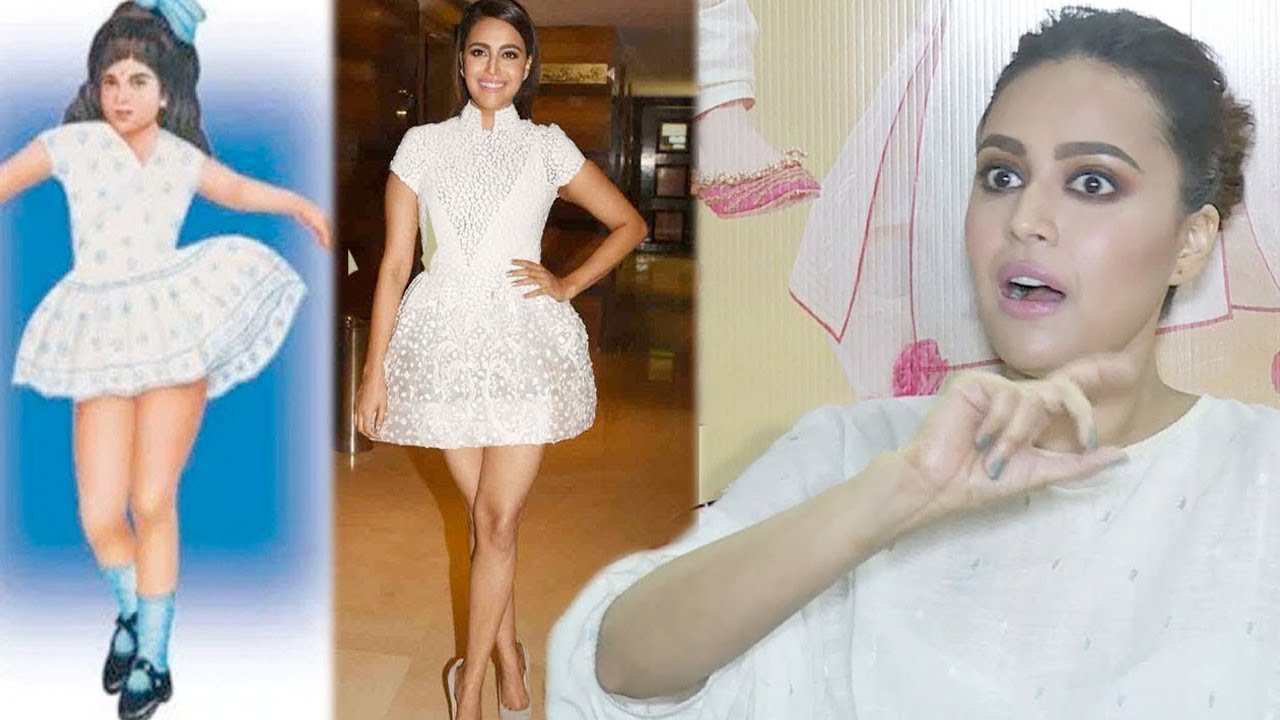 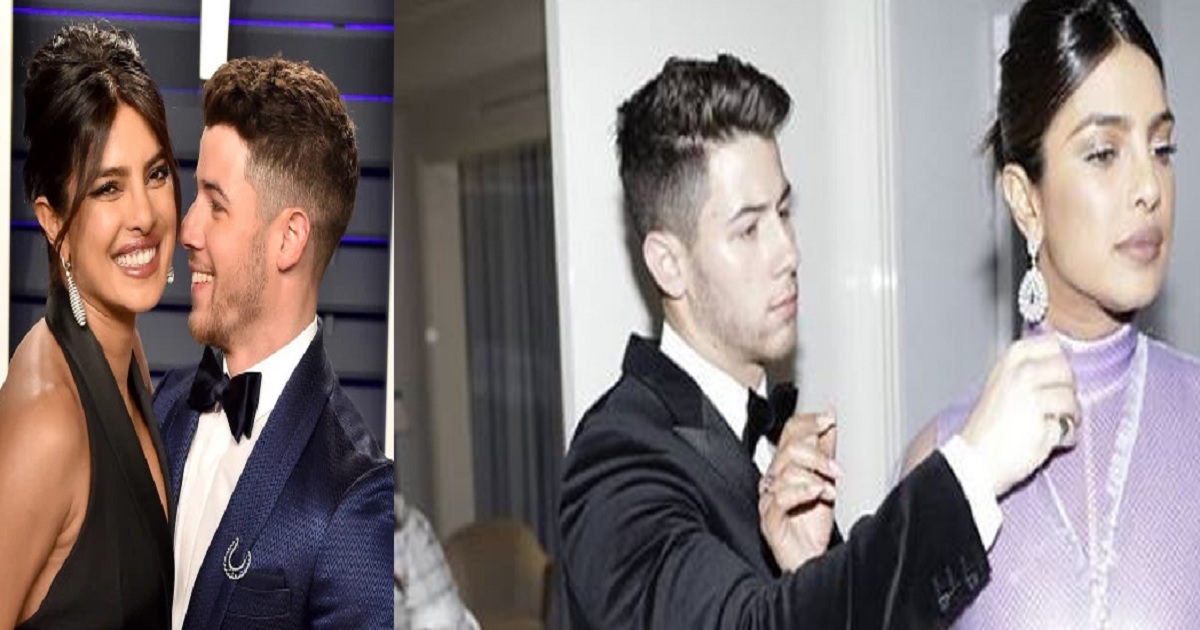 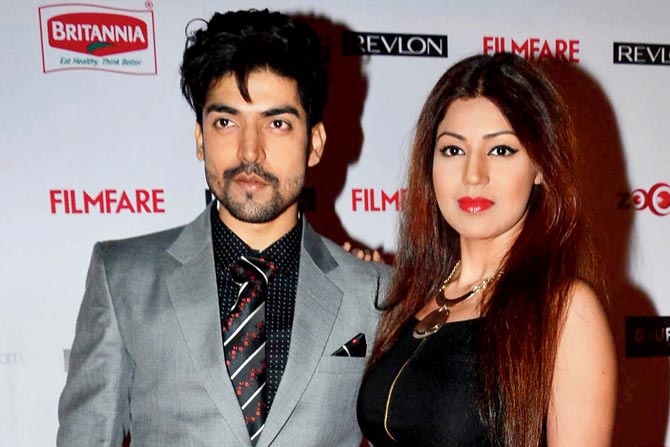