The compound walls of the star’s four-storey palatial home at Bandra Bandstand were painted with messages like ‘love you SRK ‘ and ‘c u on 15th’. The messages were signed ‘Gaurav’. There is no clarity on who painted the walls and what message he/she wanted to convey.

nterestingly, according to reports, security guards at Mannat were clueless about the graffiti and said they were not going to touch it till ‘the boss’ ordered them. They further said that there is nothing wrong with graffiti and they don’t see any need to cover it unless their ‘boss’ Shah Rukh Khan calls them up and asks them to remove it.

We wonder what SRK has to react!

Meanwhile, Shah Rukh is at Bulgaria shooting for the second last schedule of Rohit Shetty’s ‘Dilwale’ which also stars Kajol, Kriti Sanon and Varun Dhawan. The film releases on December 18, 2015. 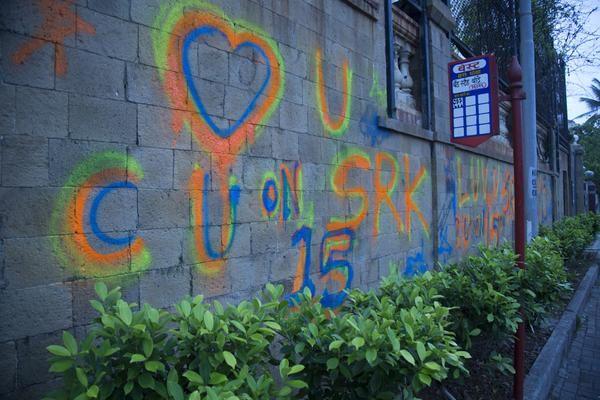 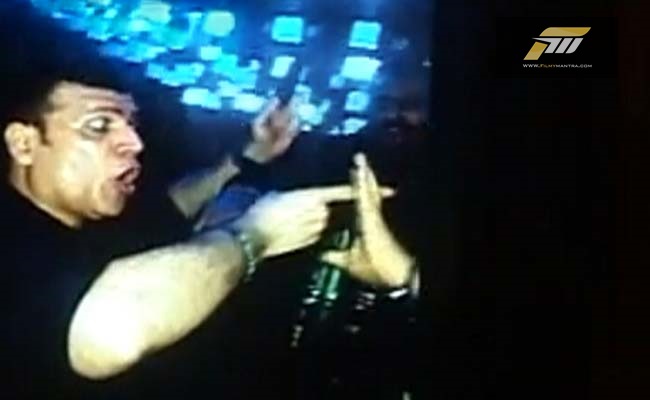