Sunny Deol and Ameesha Patel starrer Gadar: Ek Prem Katha broke all the records at the box office when it released 18 years ago. Set in the backdrop of India-Pakistan tension, the movie got lots of love from the audience. The movie revolves around Tara (Sunny Deol) and his love story with a Pakistani girl Sakeena (Ameesha Patel). Directed by Anil Sharma, the movie is till date top three Bollywood films with the highest footfalls. 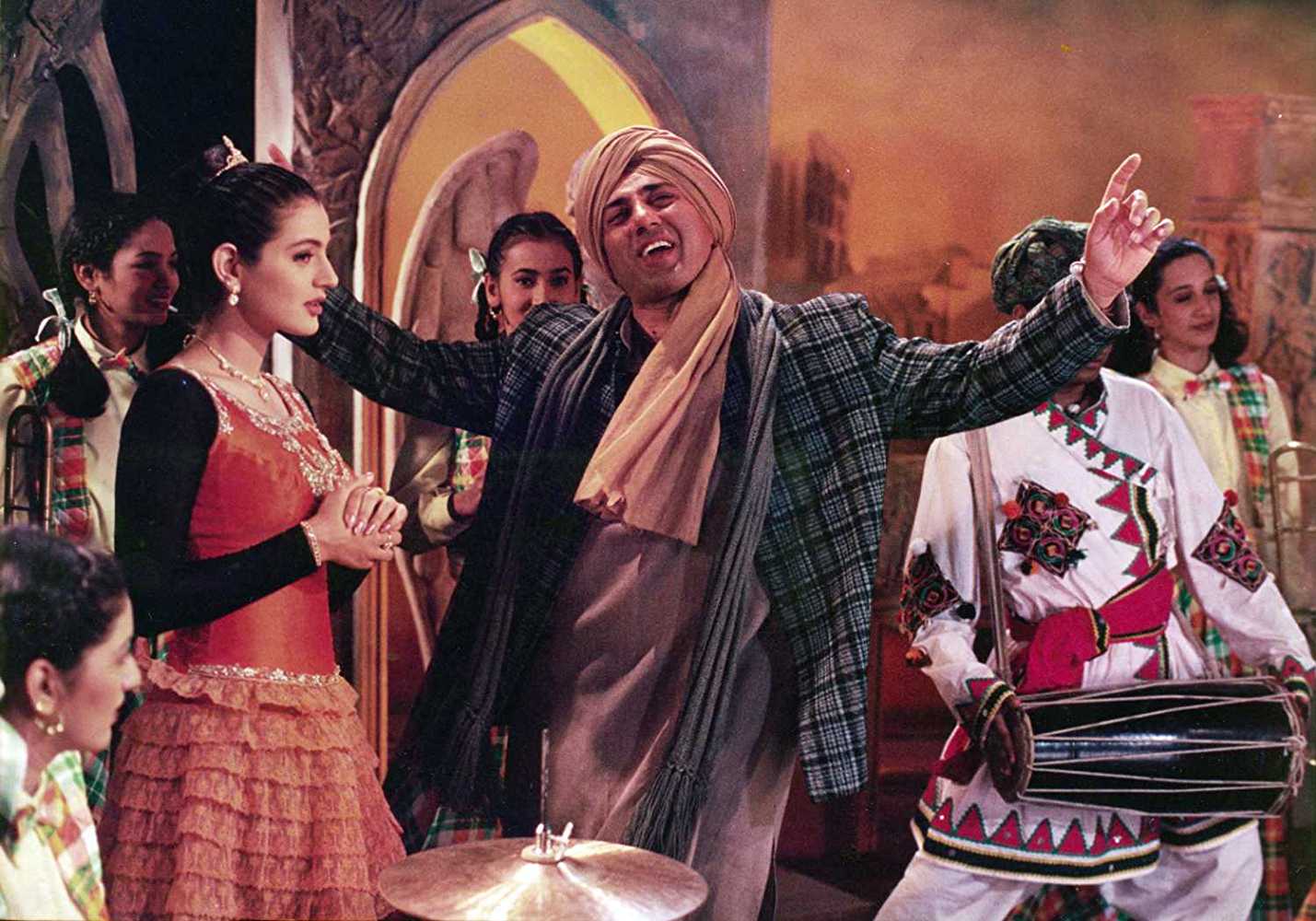 It is being reported that the movie registered 17 Crore footfalls earning more than Rs. 256 Crore back in 2001. Now, it looks like the blockbuster film will get a sequel after all.

According to an insider, they have been working on the sequel of the movie for the last 15 years. The sequel to Gadar will also see original cast returning to the movie. The source further added that the movie will once again showcase India and Pakistan issue, as it would be incomplete without it. 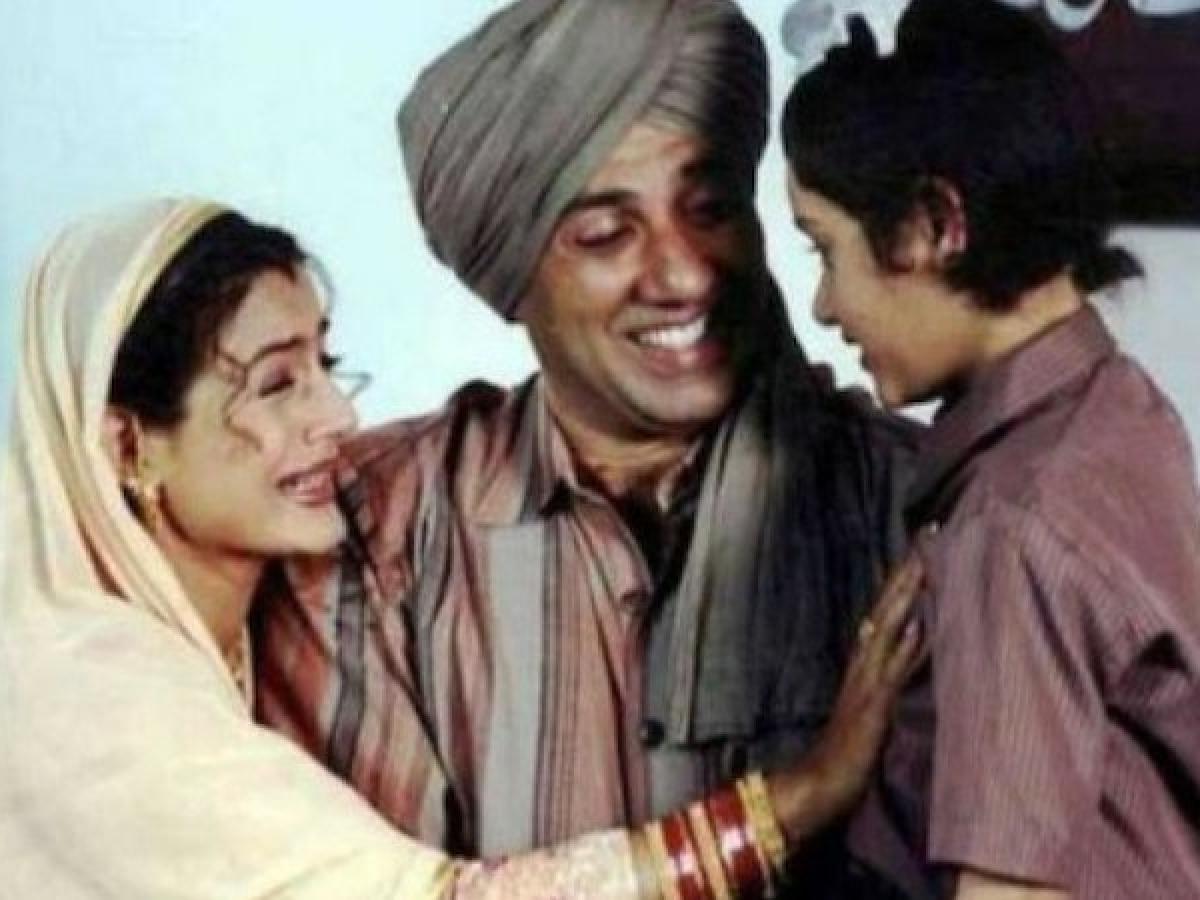 The makers of the film have already talked to Sunny Deol regarding the latest development. However, the source didn’t reveal any more details about the film. 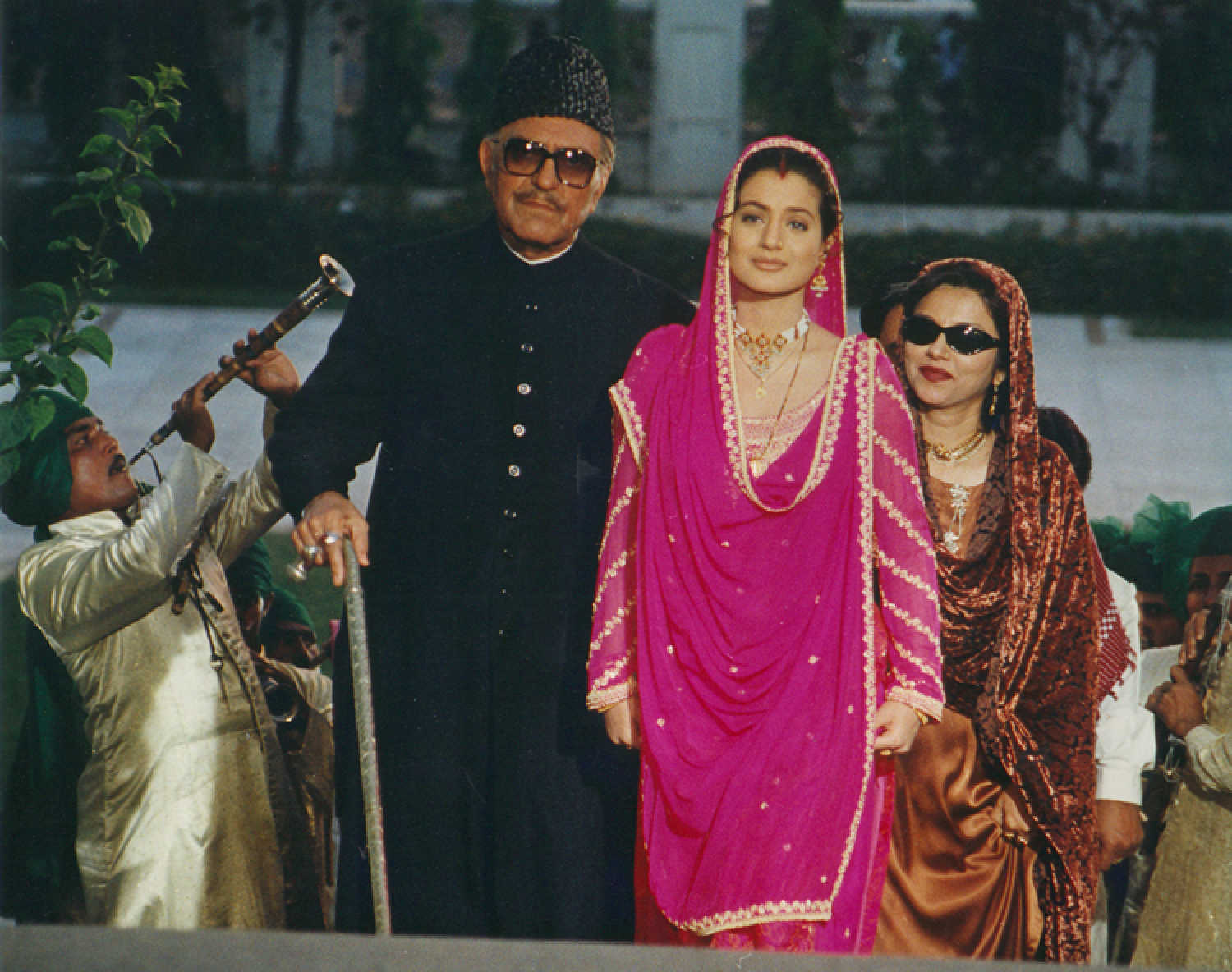 Gadar also featured legendary actor Amrish Puri as the main antagonist, father of Sakeena. It would be interesting to see who is roped in to fill the big shoes of Amrish Puri.