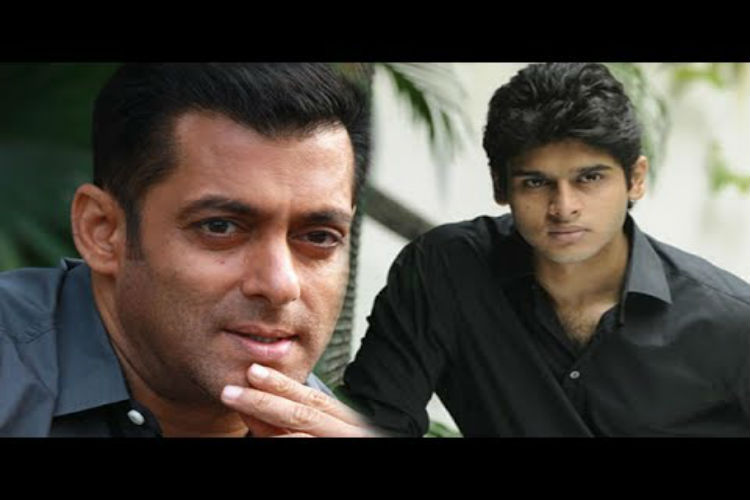 He launched Shatrughan Sinha’s daughter Sonakshi in her first movie Dabangg which was a blockbuster. 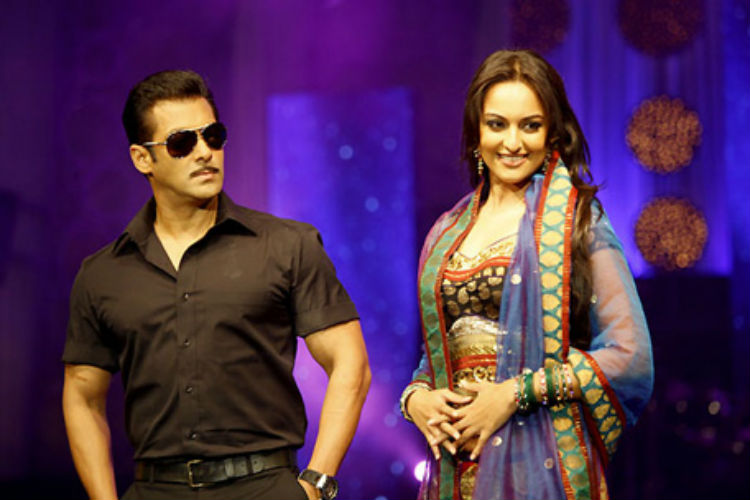 Recently, he has launched his very good friend, Aditya Pancholi’s son in a movie. 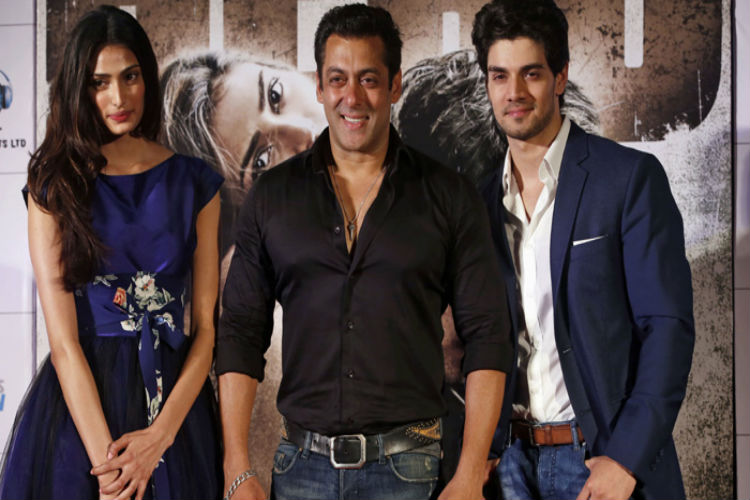 He has also launched Sunil Shetty’s daughter, Athiya. Salman says that he has seen a passion and brilliance in her work. 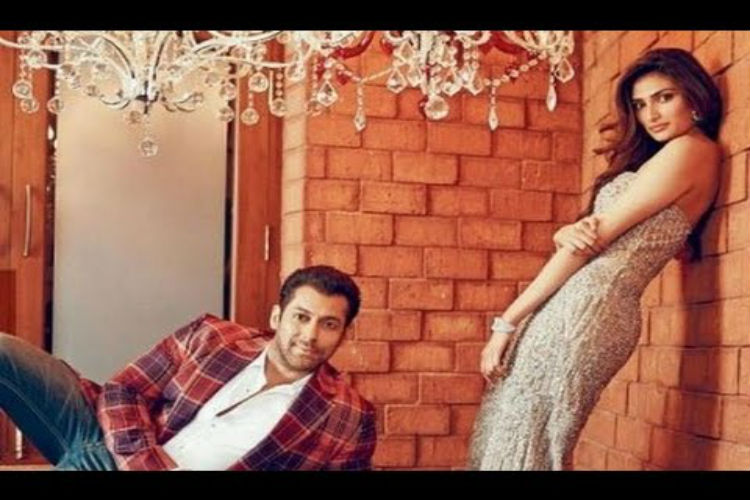 Boney Kapoor’s son Arjun had credited Salman Khan for encouraging him to be an actor. He says, “Salman is like a brother to me and he has been above and beyond a mentor for me”. 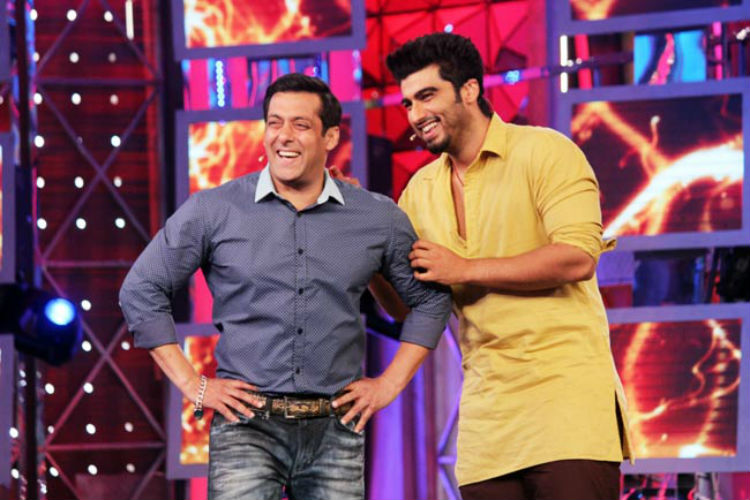