India went into the Lok Sabha Election last month, which lasted for more than one and a half months. The election took place in several phases and concluded this Sunday, May 19 on all 542 of 543 seats. There was rigorous campaigning done by all the political parties to get as many seats as possible.

The counting for the General Election is still underway but it is pretty obvious BJP led NDA is coming to power. Bharatiya Janata Party alone is getting a majority in the Lok Sabha with leading on 298 seats, whereas NDA is leading on 347 seats out of 542. 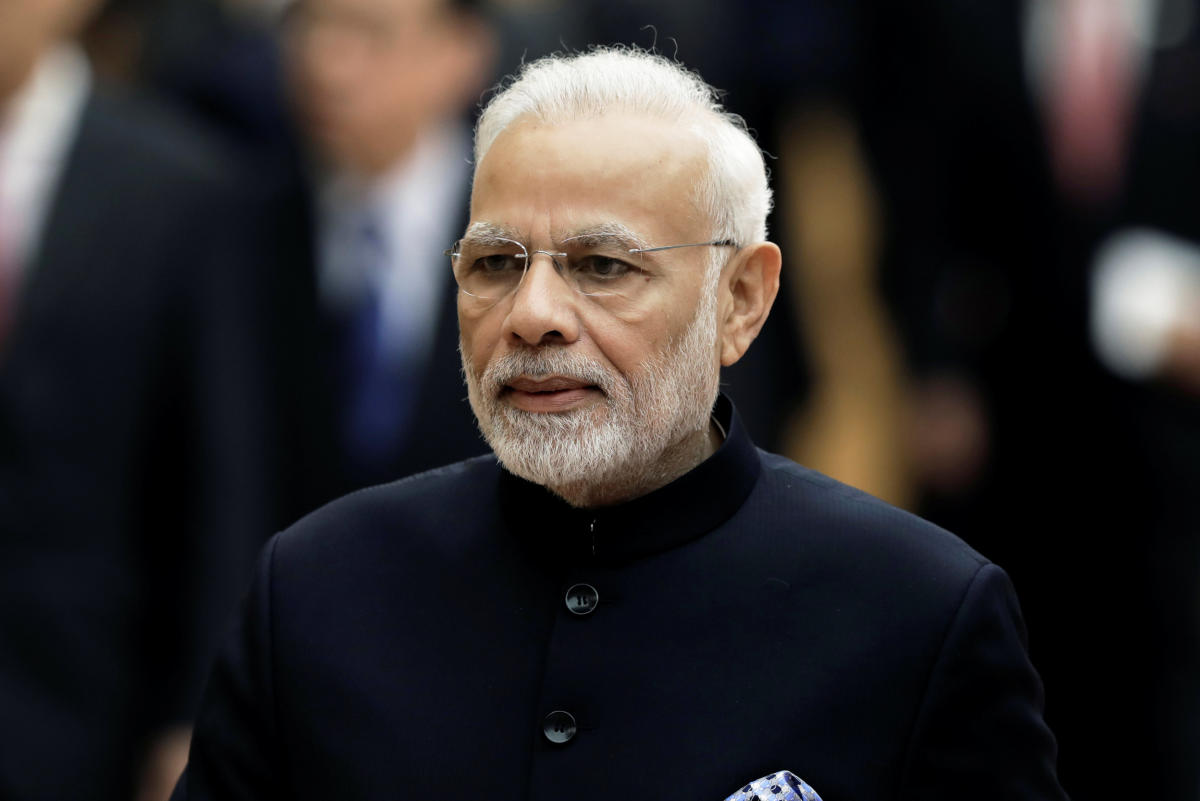 A party or coalition needs to cross 272 to get the majority to form the government. We still need to wait a bit more to know the exact result. The BJP supporters and fans are celebrating this big moment. In the meantime, the world leaders have already started congratulating PM Narendra Modi for his thumping win. Look at what top international leaders are saying about BJP’s big win.

This Is How World Reacted To Modi’s Win:

Congratulations, my friend @Narendramodi, on your impressive election victory! The election results further reaffirm your leadership of the world's largest democracy. Together we will continue to strengthen the great friendship between India & Israel.
Well done, my friend! 🇮🇱🤝🇮🇳

Congratulations to PM @narendramodi on his historic victory in the Indian general elections. It is a strong affirmation of the Indian people's confidence in the BJP/led government. I look forward to closer and enhanced ties of Maldives-India cooperation.

Congratulations to PM @narendramodi on a strong mandate from the people of India. The government and the people of Afghanistan look forward to expanding cooperation between our two democracies in pursuit of regional cooperation, peace and prosperity for all of South Asia.

Congratulations on your victory and the peoples re-endorsement of your leadership.
Sri Lanka looks forward to continuing the warm and constructive relationship with India in the future.@narendramodi

Are you happy with the Lok Sabha result? What do you have to say about NDA making the next government? Tell us your thoughts in the comment section down below? Stay tuned for all the latest viral stories?