Kapil Sharma is one of the most popular and finest comedians in the country. The success of Comedy Nights With Kapil Sharma completely changed the way comedy show was perceived in India. Currently, he is working on The Kapil Sharma Show Season 2, which has been received well. The show always stays on the top as far as TRPs are concerned. With lots of success, Kapil’s journey to the top has also seen some controversies. 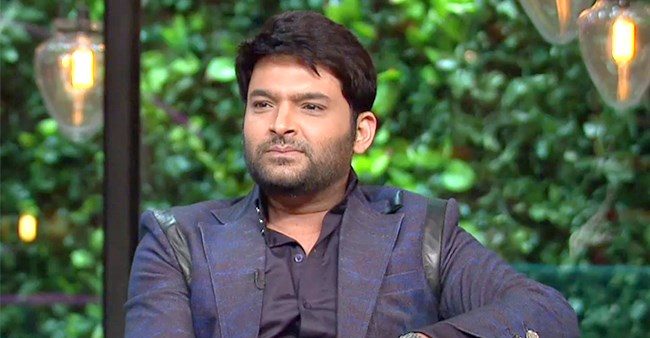 Kapil Sharma is in a great frame of mind with a successful show under his belt. Since the time, he has made his comeback on the small screen, Kapil is doing great work. He is now married to his lady love Ginni Chatrath and his show is also getting lots of response. There is big news for all Kapil fans, as the ace comedian has been honored by World Books of Records London.

The World Books of Records London honored Kapil for being the most watched comedian in India.

The news started floating on the web when a fan page shared the story. Later Kapil himself took to social media to confirm the same, as he thanked his family and friends for receiving this big honor.

Well done Kapil Sharma and we hope you get many more such awards for your amazing work. Keep making people laugh for years to come.