With Akshay Kumar and Katrina Kaif in the lead, Rohit Shetty’s Sooryavanshi to go on floors next week? 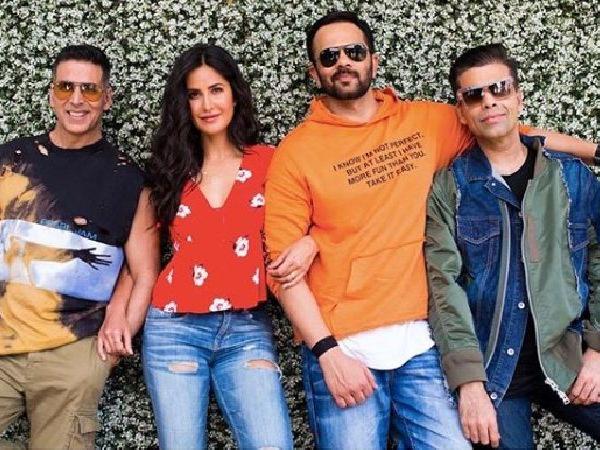 “Both Akshay and Katrina will be a part of the first schedule which will continue for 10 to 12 days in Mumbai. The set of a house has been designed at Mehboob studio wherein the couple will film some romantic scenes,” a source close to the development informed a leading media house! “He will be canning a larger-than-life introductory scene with Akshay at some landmark locations in Bangkok. Katrina is unlikely to be a part of this shoot,” the source added.

“He will shoot briefly there, before heading to Hyderabad where Sooryavanshi will wrap up at Ramoji Filmcity. The large ensemble cast will be present in both Goa and Hyderabad,” the source stated further. A major portion of the filming is likely to wrap up by July-end in the course of a 75-80-day journey and a couple of songs and some patchwork will be left which will be filmed in Goa in the month of November.