The flag bearer of Nepotism, Kangana Ranaut, who made the sensational allegation on the sets of a famous celebrity talk show, ‘Koffee with Karan’, has once again started this war against favouritism prevalent in the Bollywood industry, but this time for Sushant Singh Rajput, who according to news fell prey to this discrimination and committed suicide.

After ‘Kai Po Che!’ actor’s sudden demise talks about nepotism turned into an online debate, dividing people for and against it. Where many people said this culture not only stops actual talent to come forward and makes them suffer mentally, others supported star kids for being born in a star family and carrying out their family business.

Voicing against Nepotism, this fearless Queen of B’town too questioned the Bollywood gangs and this one-sidedness of the entertainment business. Attacking industry for this bigotry Kangana through her Instagram video asked why they did not acknowledge Sushant’s work and didn’t support him. ‘Panga’ actress also didn’t hesitate to take ‘panga’ literally in her real life and put forwarded many statements in support of Sushant’s alleged suicide case, which is said to be due to Nepotism and biasness in Bollywood.

Extending her support for late actor, Kangana recently in a tell-all interview with a media channel mentioned that she will return her Padma Shri award if she is unable to prove her statements when it comes to the investigation pertaining to the actor’s death.

In her interview, she mentioned that she even asked the official in charge of the Sushant’s case to summon her and record her statement. But as she is in Manali, Kangana, hence, asked them to send someone to do take her statement. However, Kangana hasn’t received any reply from them so far.

“They summoned me, and I asked them too, that I’m in Manali, that you can send somebody to take my statement, but I have not received anything after that. I am telling you, if I have said anything, which I can’t testify, which I can’t prove, and which is not in the public domain, I will return my Padma Shri,” said Kangana.

She further said, “I don’t deserve it. I am not that person who will go on record (to make such statements), and everything that I have said is in the public domain.” 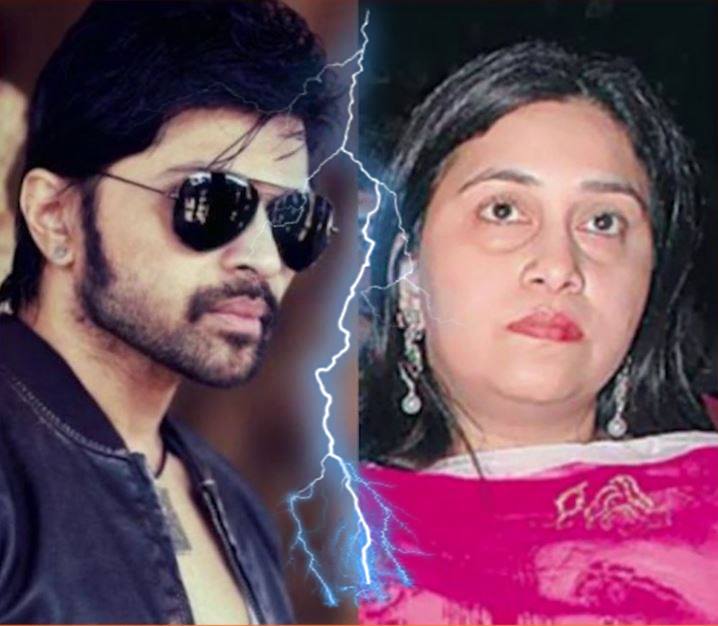 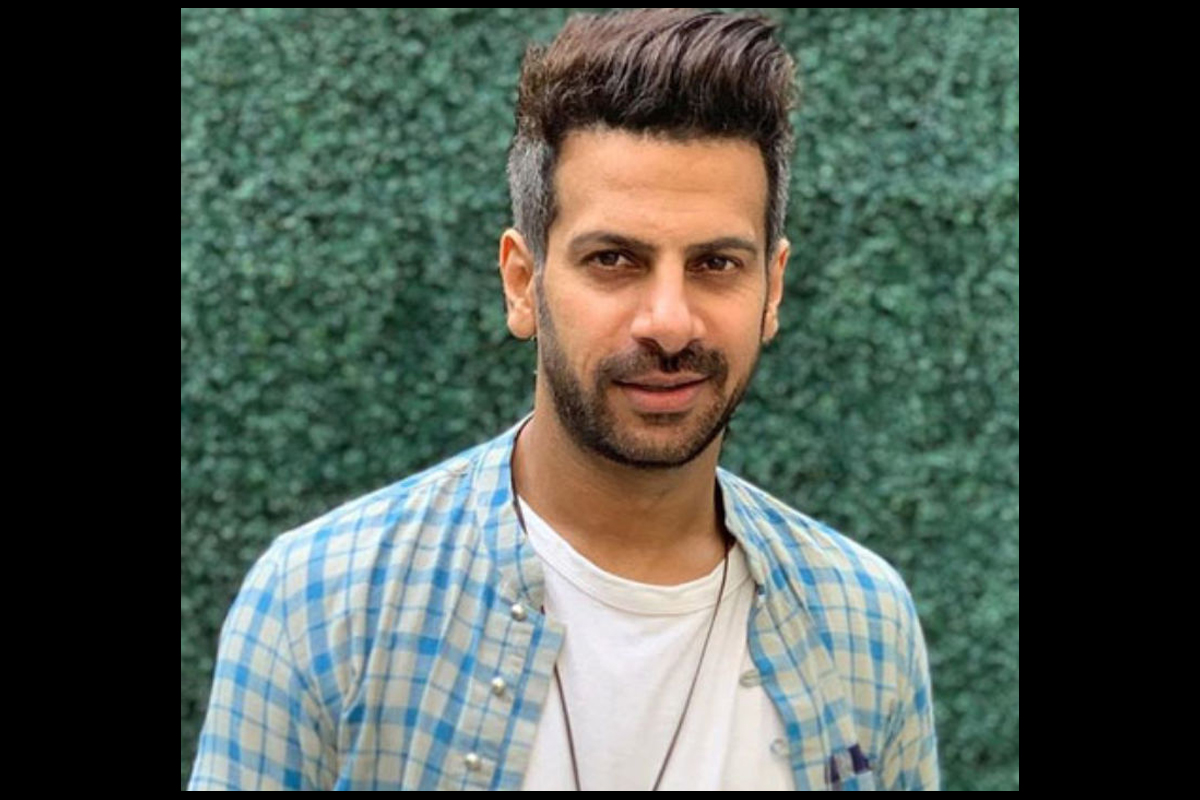 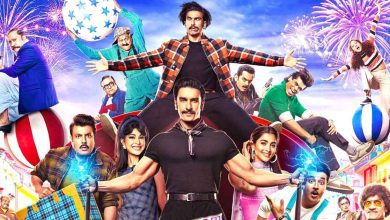