Ever since his 2016 release Saala Khadoos hit the big screen, R Madhavan has been vacationing with his family (he has been away for over a month now). In fact, he is currently unwinding in Canada. Apart from exploring the country, Madhavan has also been spending time playing his favourite sport â€” golf.

â€œPlaying golf has been the most enjoyable part of my vacation so far,â€ says Madhavan, who became interested in the sport in 2004. â€œI took it up 12 years ago in Chennai. Now, it has become a passion. I consider it an escape from films. I can spend hours playing. Golf has helped me as an actor as well. When I am not working, I’m busy golfing. In fact, now everybody in my family plays the sport,â€ he says.

And while the actor has already made a film on boxing, he would not mind making one on golf. The actor says he would â€œlove to do a film on golfâ€. He adds, â€œThat will be a dream come true.â€ 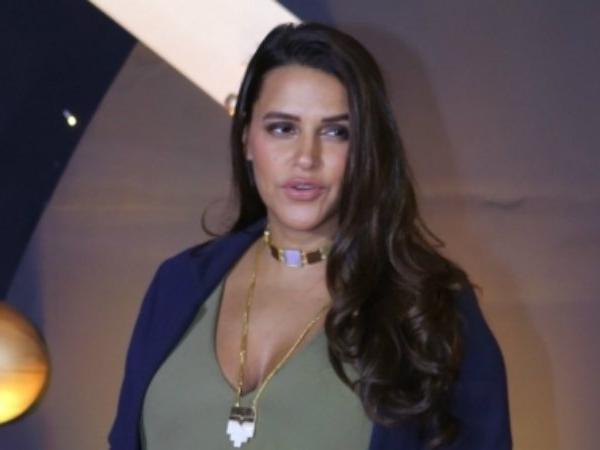 Films might take a while but I won’t go slow: Neha Dhupia