After fairytale-like weddings of Ranveer Singh with Deepika Padukone, and Priyanka Chopra with Nick Jonas, the year 2018 seems to be the year of love. We hear some more couples are planning to get married. 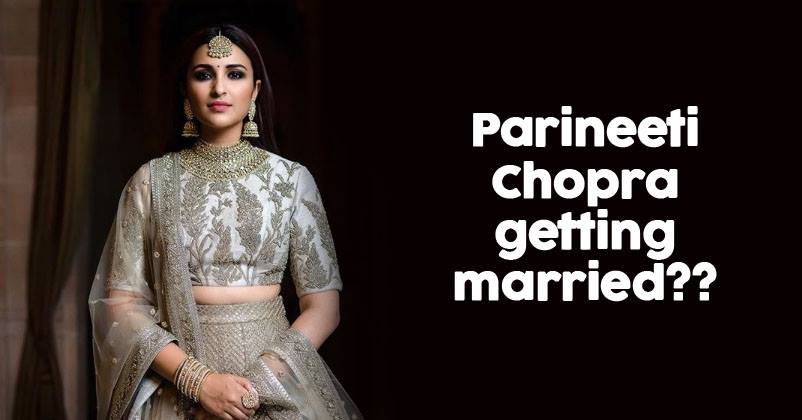 The year 2018 proved to be the year of many Bollywood weddings but there are still other eligible couples in Bollywood industry who with no doubt can tie the knot in the coming next year. 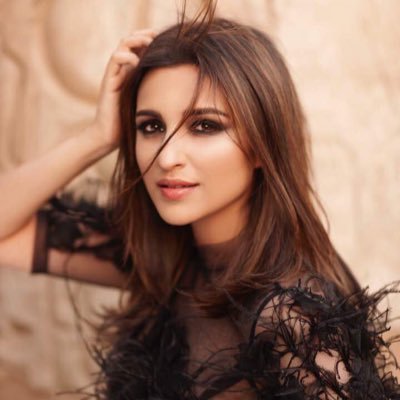 Parineeti Chopra who is gearing up for the release of her upcoming film Kesari was asked about her wedding plans. She opened up about her marriage plans and if she is planning to follow her cousin sister and global sensation, Priyanka Chopra. 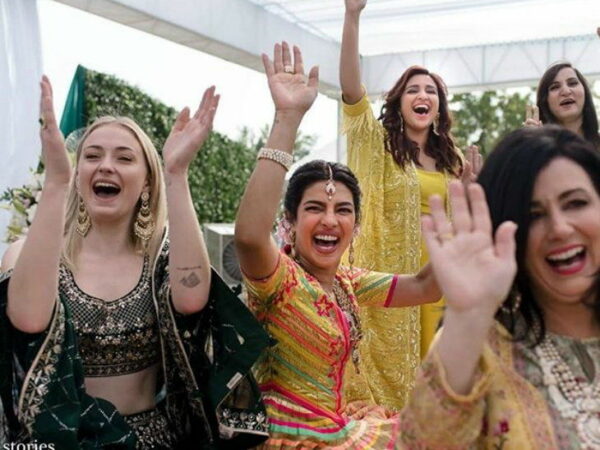 In an interview with Filmy Beats, the actress was asked if she has plans to get married, to which she replied, “Currently, I have no plans, I don’t think so! If I get married ever in life, then it has to be when I’m ready for it which is not today. I’m not thinking about all that today.” Further, Parineeti was questioned if she would follow her cousin’s footsteps who tied the knot with singer Nick Jonas, to which she replied by saying, “She got married at 36 as if she tied the knot in a hurry. Now, even I have six years for it!”

The Wife Of ACCUSED Has Bashed Zaira Wasim Of Lying, Gives A Completely Different Story 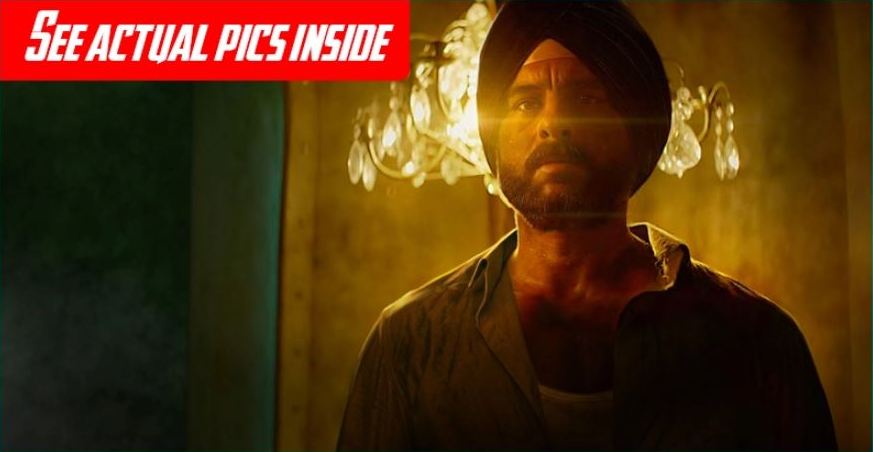 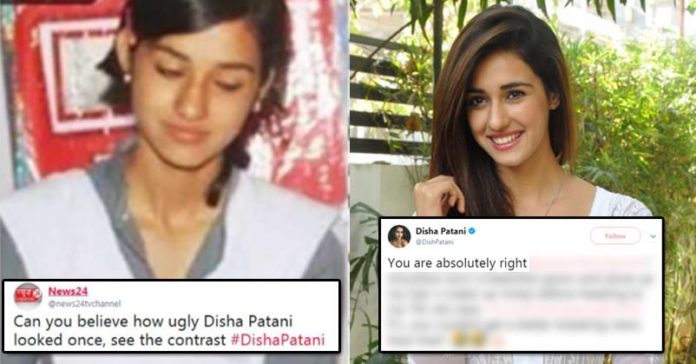