The sequel of S.S. Rajamouli’s ‘Baahubali’, which was touted as one of the most expensive films ever made in the country, is being shot on an even grander scale.

‘Baahubali – The Conclusion’, has already hit the floors and the makers will begin with the shooting of film’s climax in the coming weeks. According to sources, the climax of Rajamouli’s magnum opus is expected to cost the production house around Rs. 30 crore.

The amount spent on shooting the visually stunning climax of the first film, which earned over Rs. 600 crore worldwide, was about Rs. 10 crore. The entire film cost approximately Rs. 120 crore to make!

Since the audiences marvelled at the climax of the first film, the makers have decided to take it up a few notches for the sequel. Even the actors are striving hard to stay in shape throughout the project’s filming.

The sequel stars Prabhas, Rana Daggubati, Ramya Krishnan, Tamannaah and Anushka Shetty in lead roles and will hit theaters in 2017. 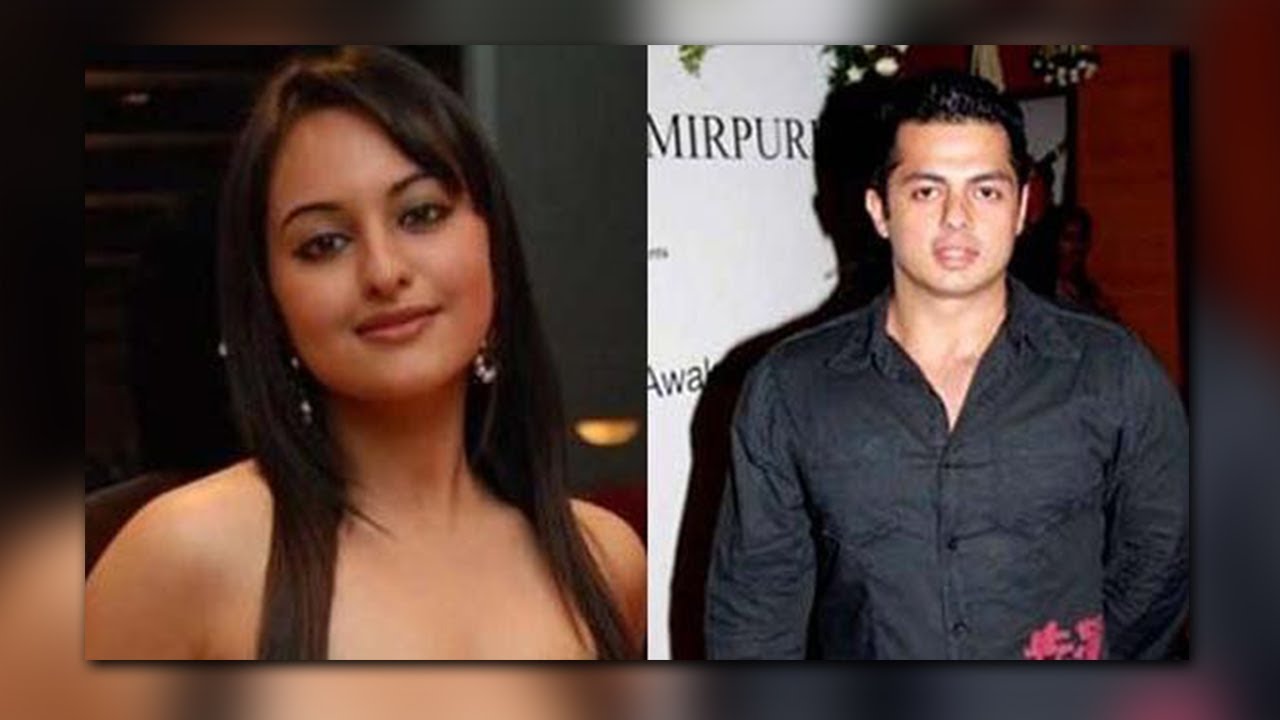 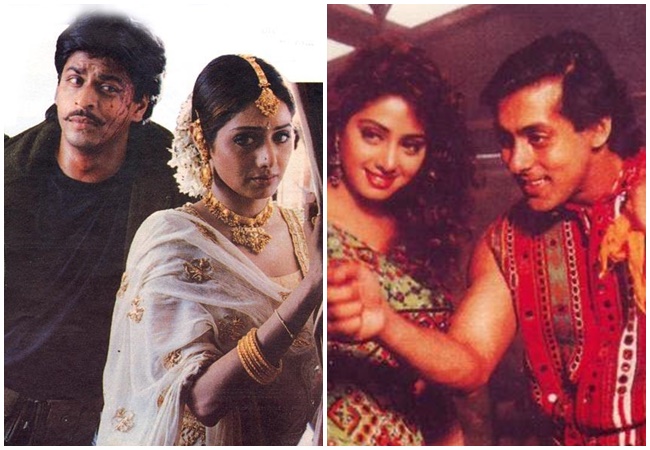 No Tweets And Condolence Messages From Salman Khan And Shah Rukh Khan For Sridevi?