woohooÂ !!! Anushka & Virat relationship might come back on track.

Bollywood most talked about real jodis were following the recent trend of breaking their relationship.Â Ranbir and Katrina split and Farhan Akhtar and Adhuna Bhabani ending their marriage.
If rumors have to be believed Anushka and Virat split over difference over marriage and Anushka taking up Sultan whereas Virat had big plans to settle down in life with his lady love Virat put up his SINGLE Insta post that got everyone talking and soon deleted it too. While both Anushka and Virat have refrained from commenting on their break up we have some good news

Here is the twist to this love story after separation Virat is leaving no stone unturned to win his lady love back. According to some source, there is someone who is playing cupid between this two love birds.The cricketer might be in Dhaka for the Asia Cup, but he still busy mending his relationship with Anushka. A source close to the cricketer revealed, â€œVirat wants to resolve the differences and get back with Anushka. He is very much in touch with Anushka’s brother and is hoping that his relationship is back on track and all issues are sorted.â€ Clearly Anushka and Virat’s silence only hints at the fact that there might be reconciliation right around the corner. 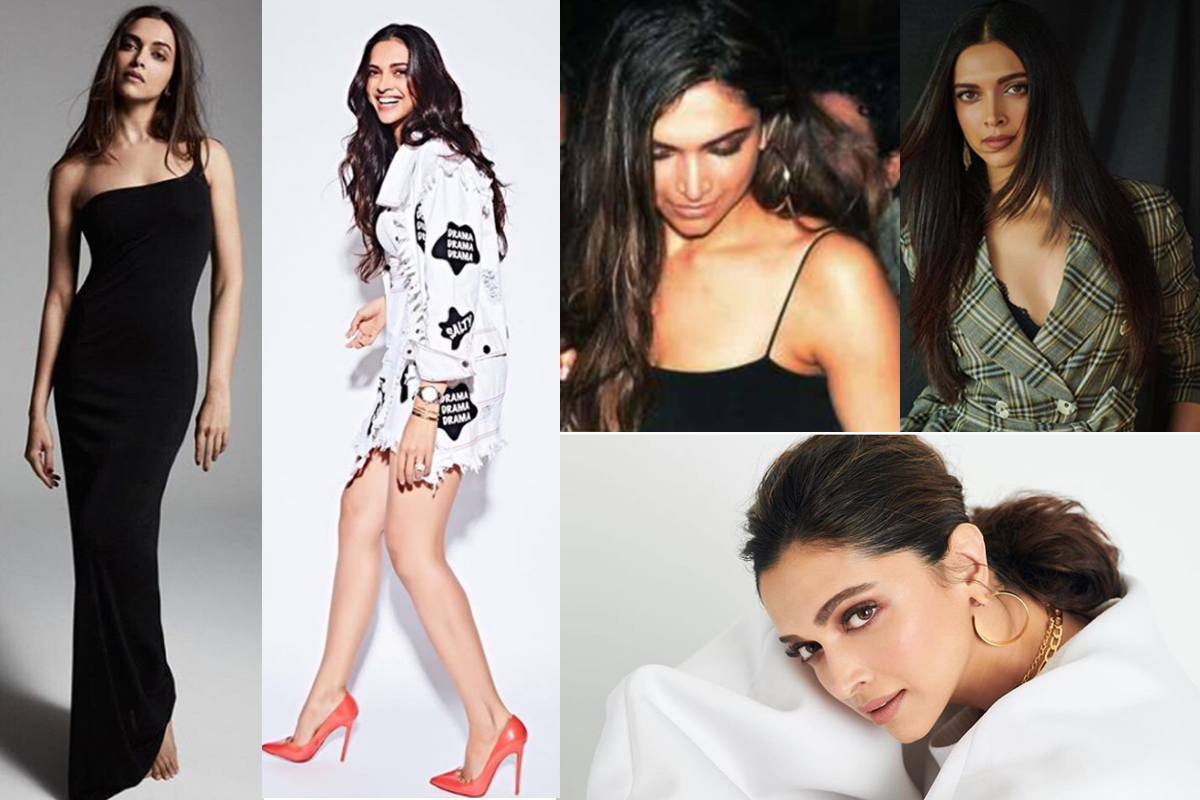 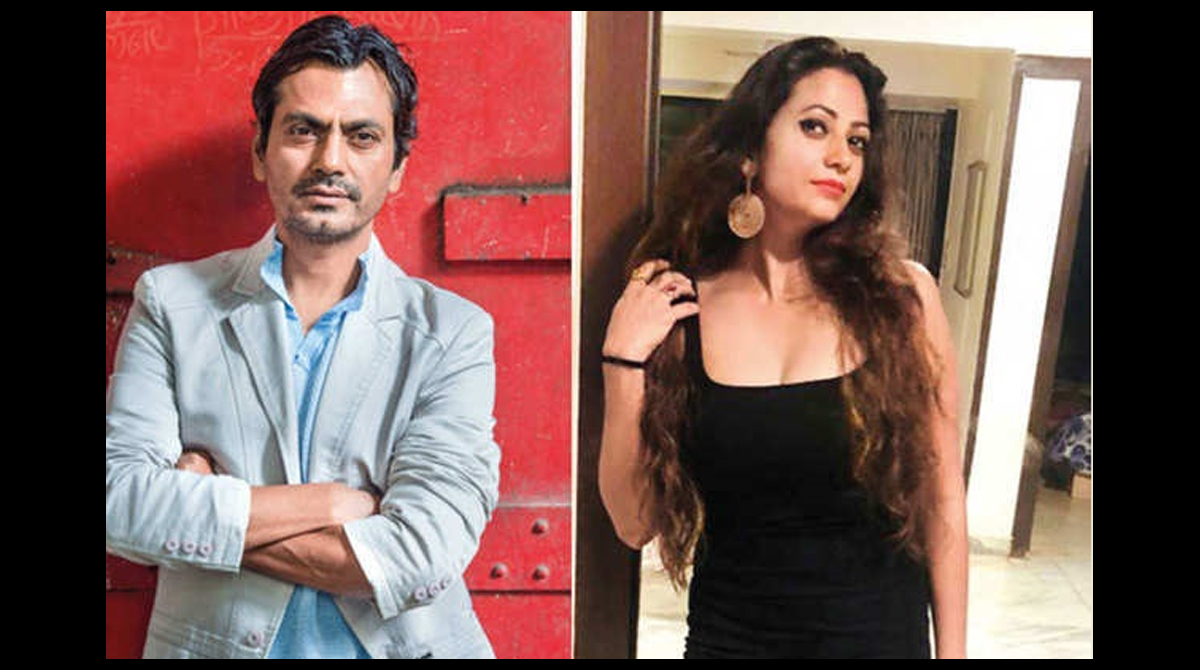 Farhan Akhtar ‘ s Rock On 2 Tour Is Cancelled In US Because Of This Reason!