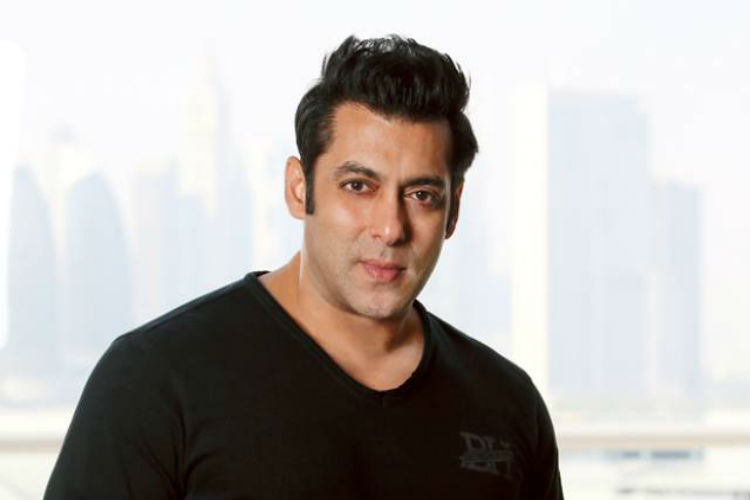 Salman Khan, who is often grilled about his reluctance to get married, doesn’t seem to be a believer in the ‘happily ever after’ concept. The superstar says one doesn’t get married for a lifetime nowadays.

The actor shared his views on marriage while talking to reporters here at a press event of forthcoming season “Bigg Boss Nau”, which has a ‘double trouble’ theme.

When asked when will he get ‘double’, the actor questioned whom should he get married to and for how much time.

“Marriages are not for lifetime now. Time has changed. It is about ‘temporary shaadi’ (wedding) now,” Salman said.

Salman has dodged questions about his marriage for long with his humour and wit. He may have eluded marriage too, but the “Kick” star has made headlines for his rumoured relationships with Katrina Kaif and Jacqueline  Fernandez. Earlier, he was dating Aishwarya Rai. 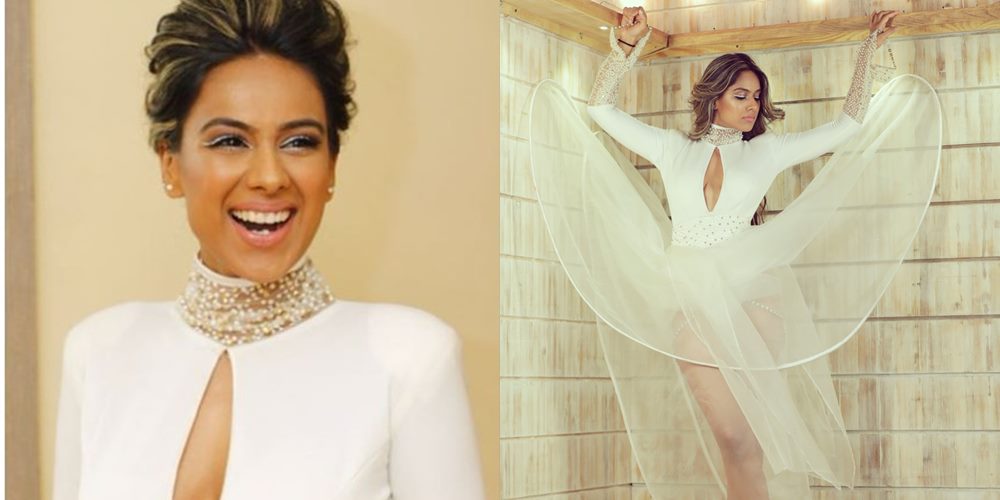 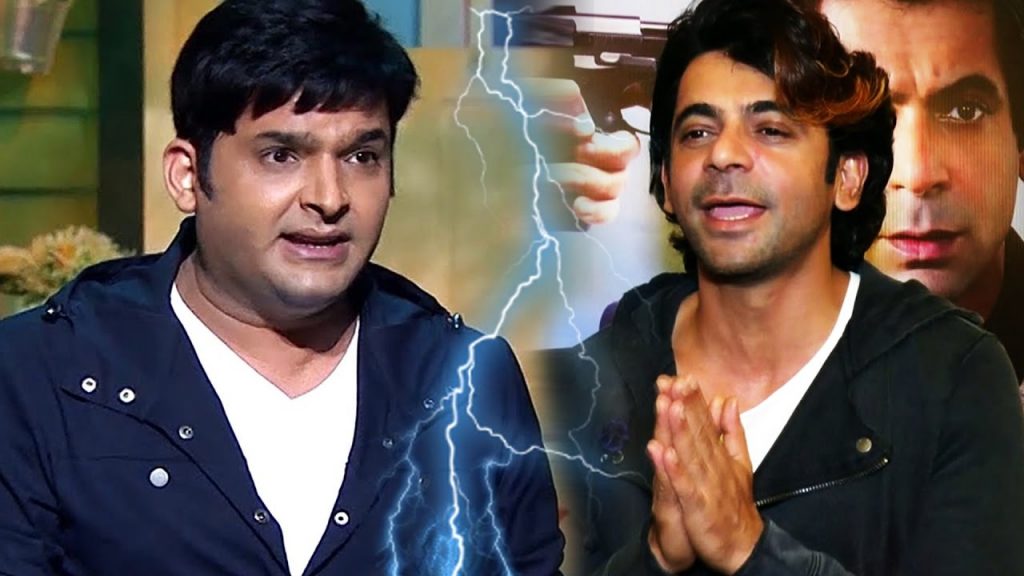 A Comeback with Sunil Grover: Kapil Sharma Speaks Up