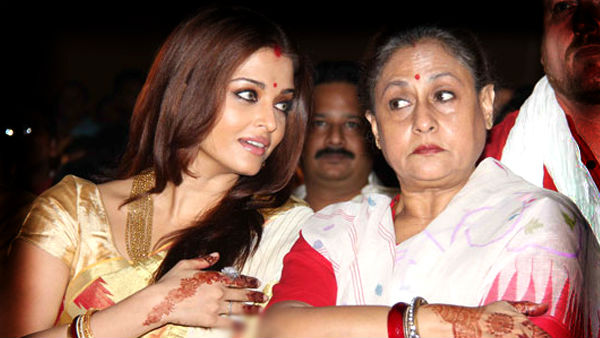 The popular Saas-Bahu pair who often seen in awards and other events together. During an award function, director Ashutosh Gowariker had taken a dig at Priyanka and had said, “Priyanka (Chopra) I love you, but I don’t know how you got the award for Best Actress when Aishwarya (Rai Bachchan) was also nominated in the same category for Jodhaa Akbar.” 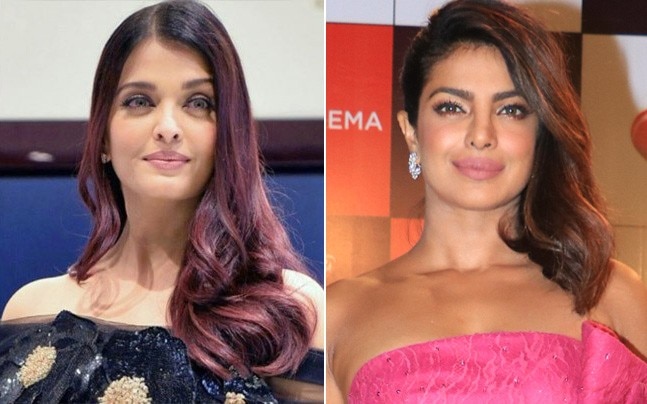 Priyanka had won an award for her brilliant acting in Fashion. But the director of Jodha Akbar, Ashutosh had felt that Aishwarya should have won the award for ‘Best Actress’. While expressing his disappointment he added, “Jayaji (Jaya Bachchan) was just asking me the same thing.” Even Jaya Bachchan was shocked by Priyanka’s winning too! 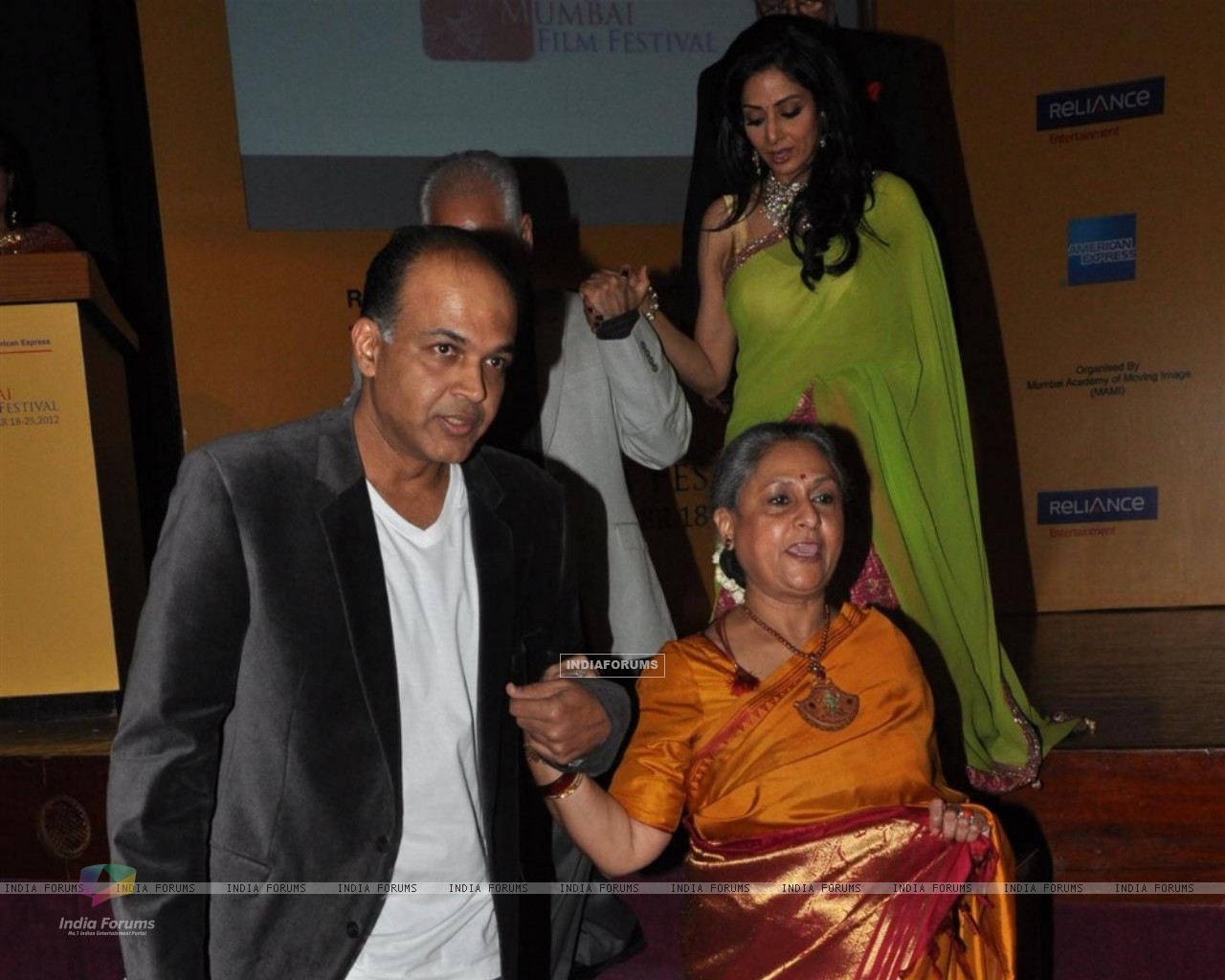 Priyanka didn’t comment at that time, but she had later shared with many of her close B-town friends. Jaya Bachchan seems least interested in signing any project, whereas her bahu, Aishwarya Rai Bachchan will be seen next in Mani Ratnam’s Ponniyin Selvan.

Priyanka Chopra Wishes Sister Parineeti On Instagram Is The Cutest