Twinkle Khanna always shares her daily routine with her fans and followers. She never misses a chance to While many stories are about her and her columns. Sometimes it also features her husband Akshay Kumar and kids Nitara and Aarav. With these funny and interesting posts and tweets, she makes sure to engage her followers in a conversation on social media.
TwinkleÂ  Khanna did not make it in her acting career but her sense of humor spill the beans on what happened when Akshay Kumar is asked to make coffee. She shared a picture on social media where Akshay failed in making coffee.
She wrote,
Â Sharing a picture of Akshay Kumar’s failed attempt at making coffee, she wrote in the caption, â€œWriters need caffeine almost as much as pencils require graphite:) But..this is the reason why I have never asked him to make a cup of coffee for me again! #throwback #writerswoesâ€ 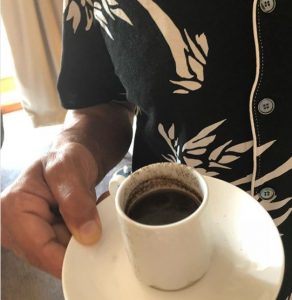 In the picture, Akshay is holding a cup of dark coffee that looks unpresentable and nasty.
In this picture, many funny trolls were made and it is hilarious. Leaving her post in splits, Twinkle’s follower wrote, â€œThis looks like a plot to ensure that wifey never asks again. It’s all about managing expectations. Fail miserably at the first task, no one will ask again.â€
Another said, â€œDid he not use the filter for the coffee?â€

On a quiet morning, I made a sojourn into the world of @forestessentials Having a go at the traditional handmade processes myself, it was heartwarming to know that there exists a beauty brand with a strong sense of authenticity and transparency. Embark on a journey through the #WorldOfFE with me 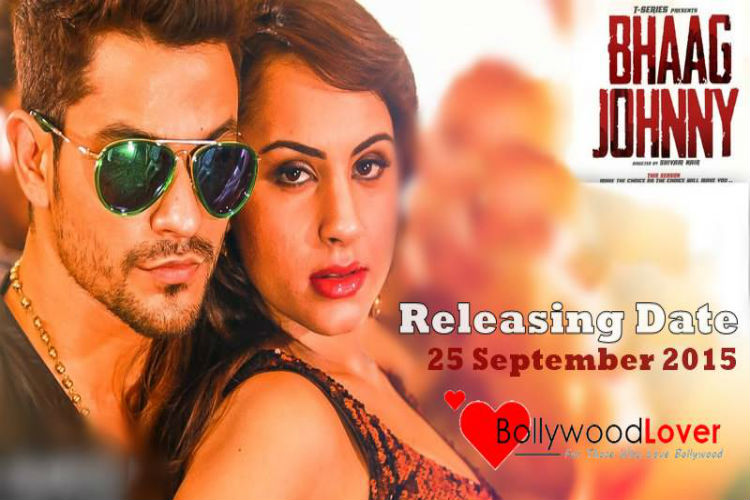 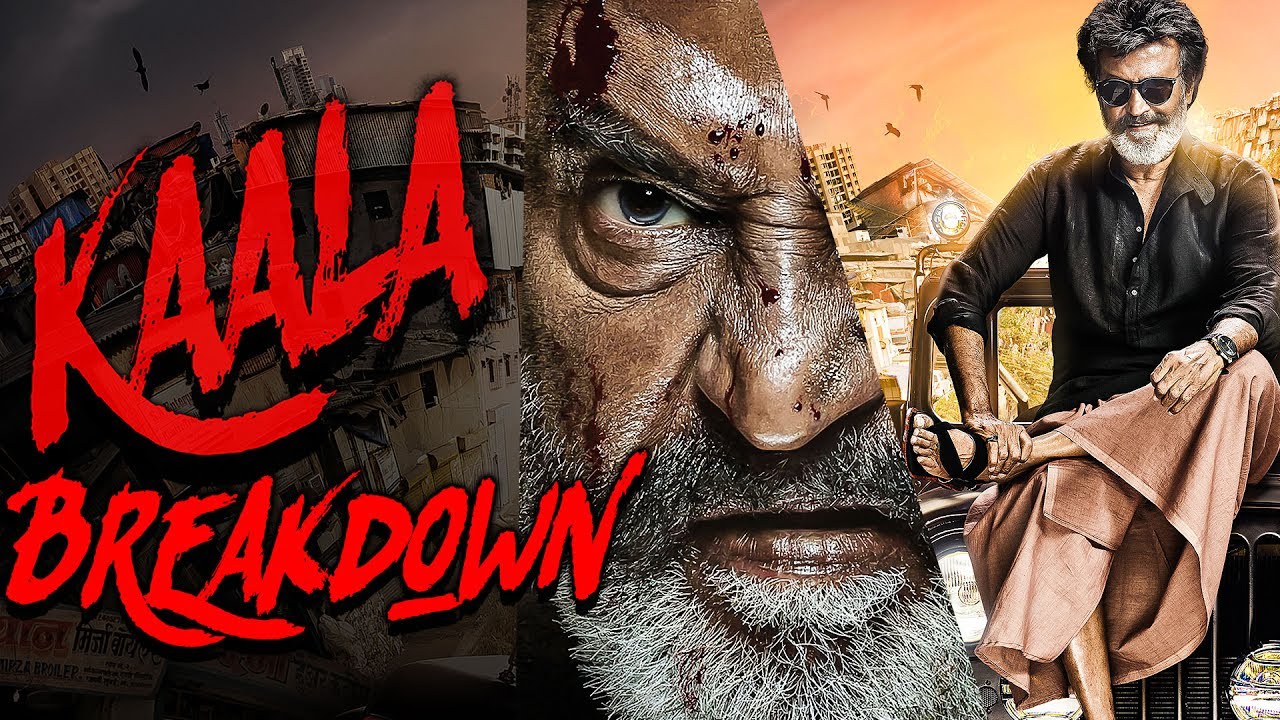 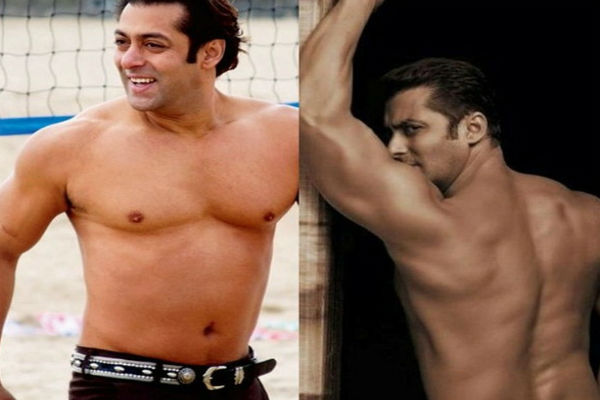 Check out Salman Khan and other actors’ weird bellies