Bollywood films are a prime source of entertainment in India, which is why actors working in the industry are loved by millions. Fans want to know everything about actors and movies including salary. After all, money has become the barometer of the popularity of an actor. There have been several instances, where actors asked for a huge sum for starring in a certain film. One similar thing has happened again. This time, the salary of Varun Dhawan has got everyone talking.

Varun Dhawan is regarded as the most bankable Bollywood stars with his cent percent success records at the box office. If current reports have anything to go by, Sui Dhaaga actor has become the highest paid actor of his generations. He has charged an insane amount for starring in Remo D’Souza directorial ABCD 3 stylized as ABC3D. 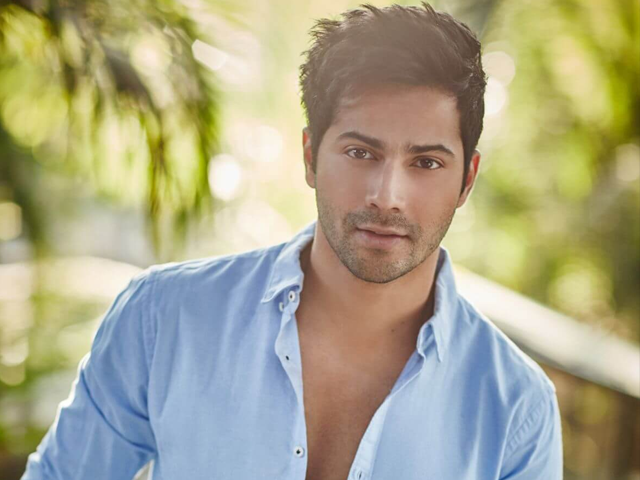 Earlier, it was reported that Varun is getting Rs. 32 Crore for the biggest dance film. However, the latest report suggests that he is taking home Rs. 21 Crore for ABCD 3, which is insane literally!

A source was quoted saying to a leading entertainment portal,

“Though Sui Dhaaga and October weren’t exact money-spinners, there is no denying that Varun is the most bankable amongst the young crop of actors. The producers have agreed to the amount. This fee places him in a league higher than Ranveer Singh and Ranbir Kapoor” 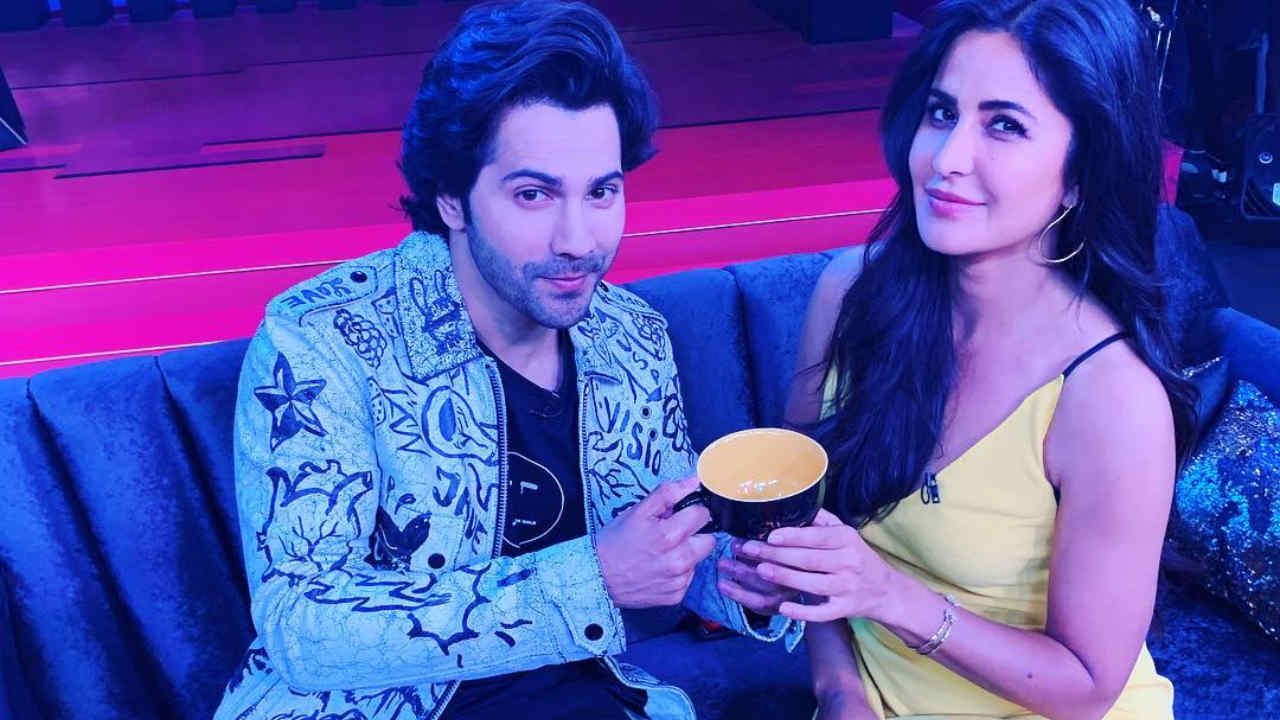 In the movie, Varun will also share screen space with Katrina Kaif for the first time. It is still unclear if Katrina will romance Varun or not. The movie is touted as the biggest dance film of 2019 and will release in 4DX and IMAX format. The movie also stars Prabhudeva, Raghav Juyal, Punit Pathak, Dharmesh Yelande along with debutant Shakti Mohan.