The Puri Jagannadh movies are popular for having cool scenes, characterizations, dialogue and action and the recently released trailer from Rogue reminds us the same as it is certainly not exception to all his previously released movies. In fact the look and feel of film Rogue in its released trailer is reminiscent of many of his films.

However, one would have expected something fresh and appealing when Puri came up with the tagline ‘Maro Chantigadi Prema Katha’, but it turned out to be ‘inko Puri gari prema katha!’the film has debutante Ishan who simply looks okay as there is nothing striking about the young actor at least in the trailer. The tall guy seems really confident though.

The romance part in the film as seen in the trailer is certainly intense and bears Puri stamp all over it. It appears to be like Mannara Chopra who has got a meaty role compared to the other heroine Angela Krislinzki. While the filmmaker -Puri is confident that his upcoming film Rogue will be liked by one and all the film lovers unlike his recent outings. However, he couldn’t cut the trailer in a way that it could intrigue the viewers. Apart from having a number of vibrant visuals, the trailer of Rogue isn’t able to strike the chord with the fans of the maverick director. Hope the film will be far better than its trailer, have a look at it as under:

UP Government deploys over 1000 Cops for Salman’s Protection from Fans! 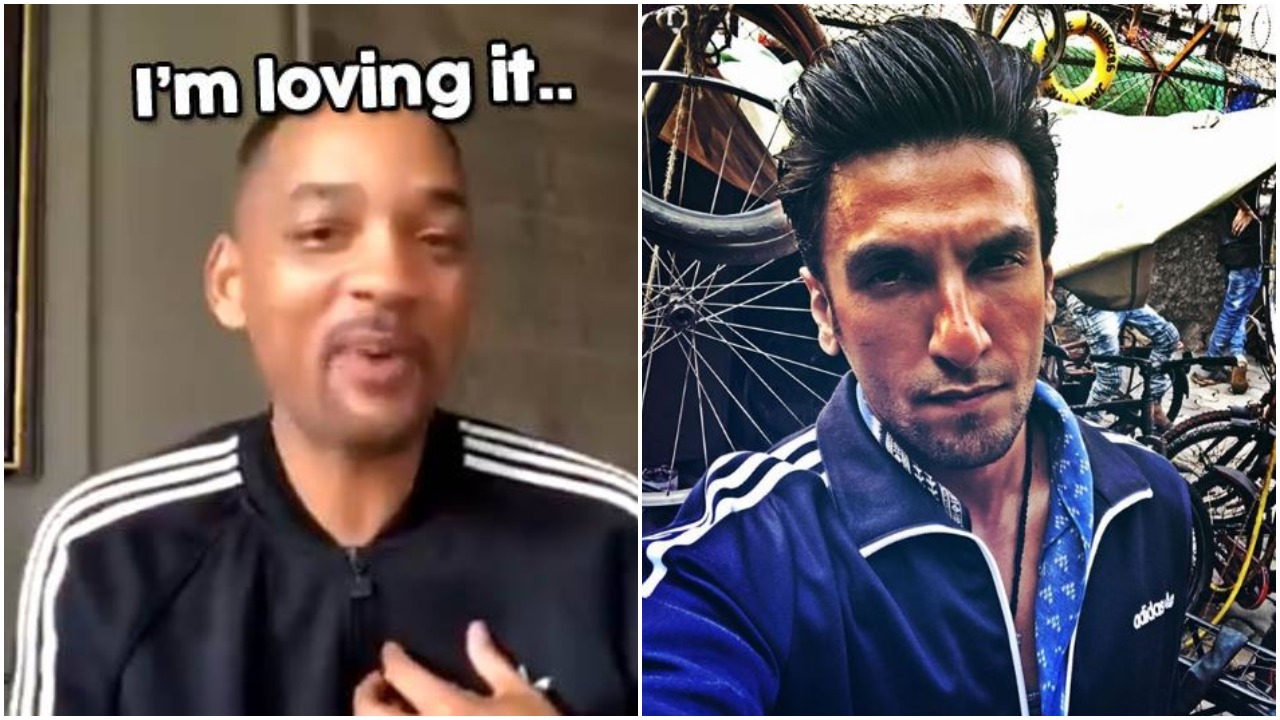 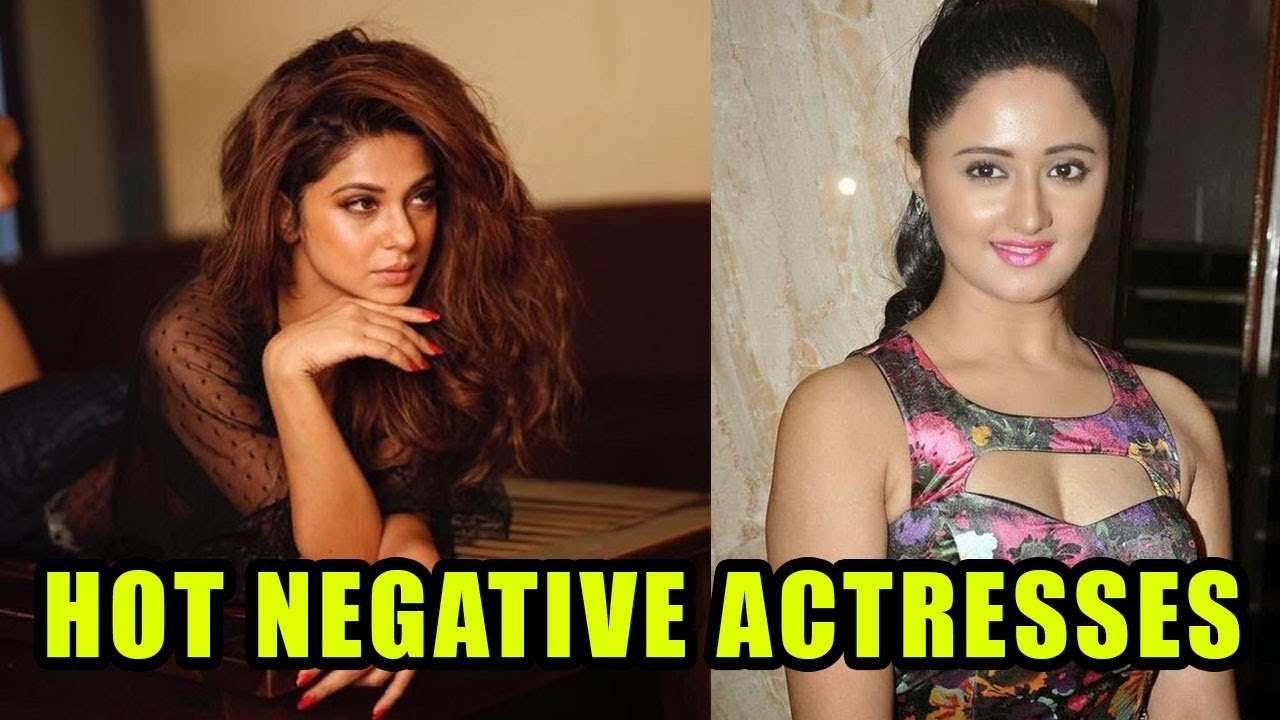