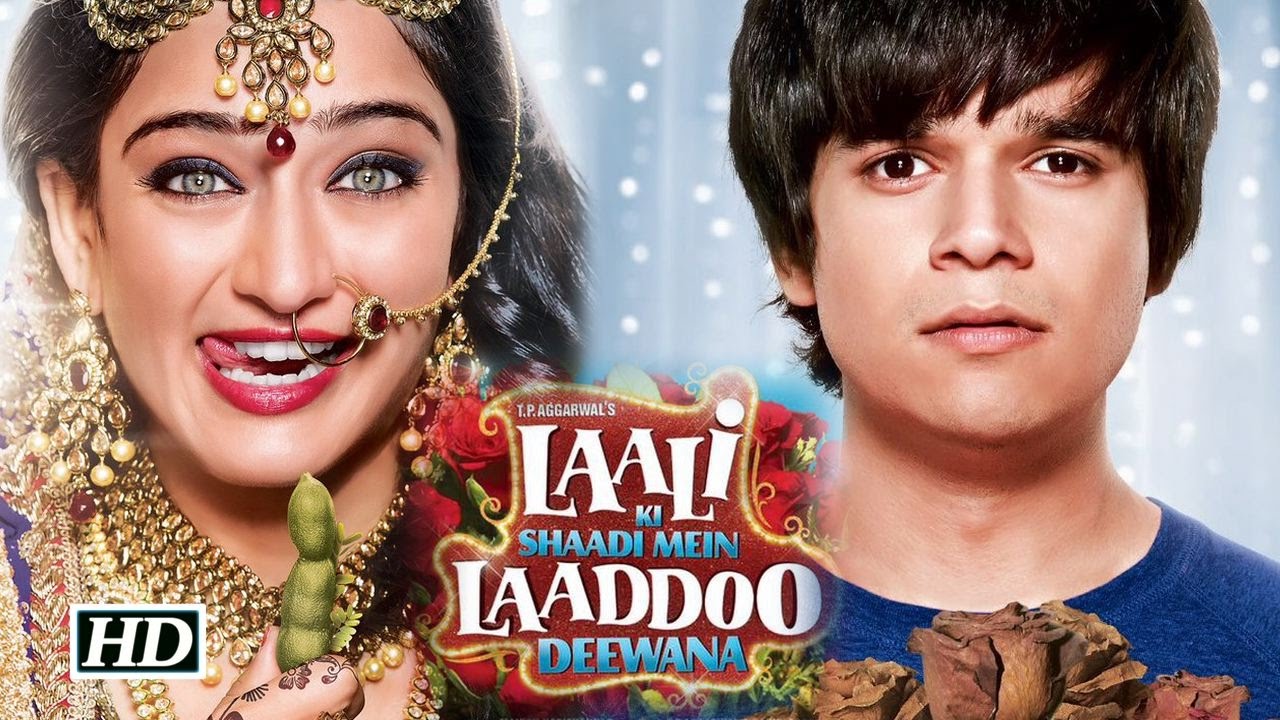 Akshara Haasan who was previously seen in the bi-lingual Hindi film Shamitabh will now be seen in another full length role in a masala Bollywood comedy. The film is Laali Ki shaadi Mein Laddoo Deewana . The trailers of the film are released and they surely look intriguing. This is TP Aggarwal Entertainment production which has an off- beat comedy as the plot line with seasoned actors and also a bunch of new comers.

Laali Ki shaadi Mein Laddoo Deewana is about Laali and Laaddo who are classmates and fall in love with each other. After a brief affair, Laali gets pregnant and when it is revealed to Laddoo he refuses to get tied in marriage which will hamper his career goals. And then happens the most unusual thing. Laddo’s parents support Laali and adopt her as their own daughter and abandon Laaddoo.  Gurmeet Choudhary is the second lead who appears as the savior for Laali and they fall in love soon.

What happens when Gurmeet’s character plans to marry the sweet girl Laali? Will Laddoo finally take the responsibility? The emotional tale is narrated in a fun way inter-twining family drama and romance. There are plenty of laugh riot scenes with mature actors in the pivotal roles. Apart from the star lead, there are Kavitta Verma, Saurabh Shukla, Kishori Shahane, Darshan Jariwala, Navni Parihar, Sanjay Misra, Ravi Kishan and Suhasini Mulay.

The Shaadi celebrations and music is grand. The film is all set to release next month and it will be interest to see this off- beat comedy with unusual pairing and story line.