Bollywood upcoming film ‘Wajah Tum Ho’ is all set to release on December 2. At latest, the makers have released the trailer of the movie, which is just another sleazy sex-mystery like ‘Hate Story 3’.

The reason why I am comparing the upcoming movie with ‘Hate Story 3’ is because of the Director Vishal Pandya. He is the one who has directed the second and third part of Hate Story series. I didn’t found anything appealing in this trailer, which seems yet another sex-fantasy movie. 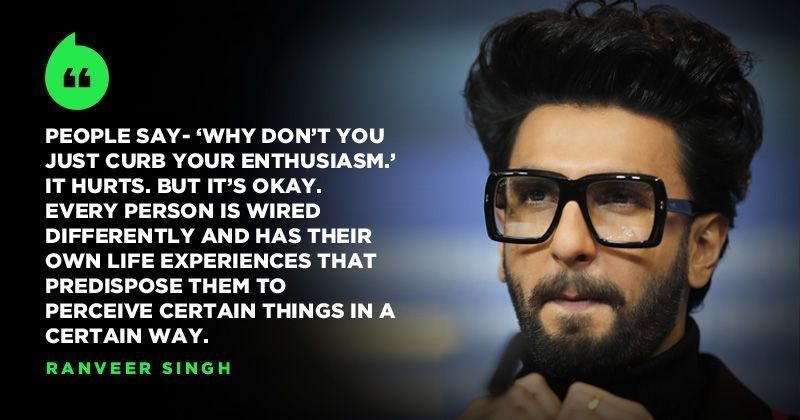 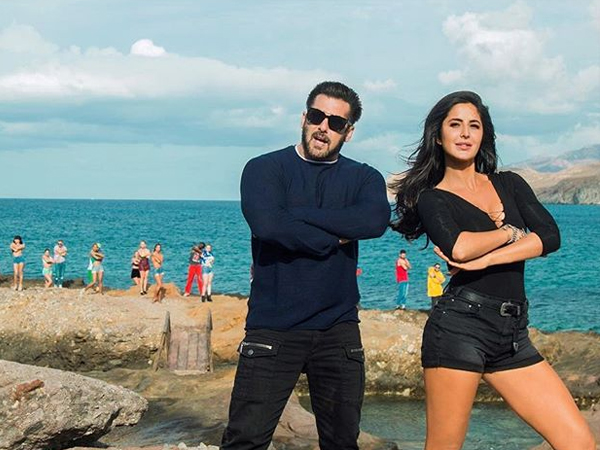 This Hunk Rejected An Invite To Koffee With Karan!