The movie revolves around an unlikely friendship between two individuals who meet at a hospital while nursing their spouses in a comatose state. The film struggles to find the meaning of love and life.

Kalki Koechlin is playing the role of Tara Kapoor whose husband is the hospital due who suffers a critical brain injury in a road accident. He is currently in the state of coma which left her wife to think about the whole life and the unprecedented future. On the other hand, Naseeruddin Shah essays a role of 50 plus old Professor Shiv Natraj whose wife is in Coma from last 8 months. Well, the both central character of the movie forms an unlikely bond at hospital and questions life and its mysteries. As a doctor Rajat Kapoor has justified his role and give the film a much needed balance of emotions. The whole film revolves around the conversation between middle aged experienced person and a youthful lady on a period of few days.

Anu Menon really needs to be commended for bringing the emotional story with the unique cast of Kalki Koechlin and Naseeruddin Shah. Mikey McCleary’s background score gives an emotional meaning to every artistic scenes. The screenplay of Anu Menon, James Ruzicka, Atika Chohan have did a good job by showing the right kind of visuals which can be easily etched in our heart.

The film is a masterpiece of cinema, thanks to the director Anu Menon for creating this classy art. Its heart rendering and emotional film and it’s a must watch film for the movie freaks. Without doubt, just go for it. 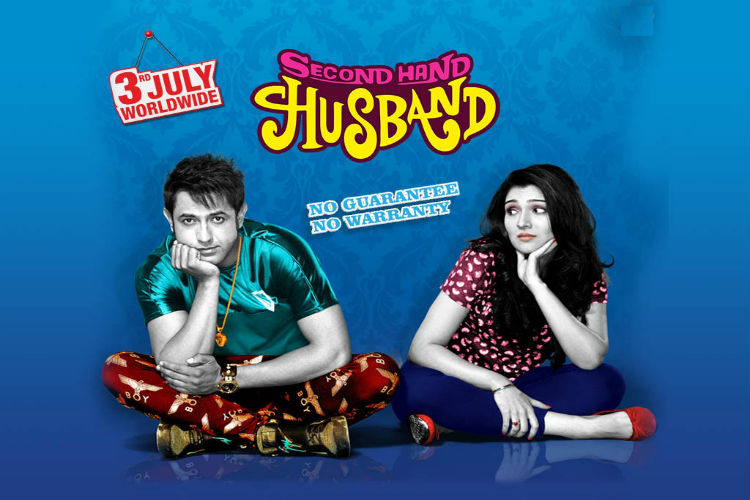