Since the inception of cash-rich Indian Premier League (IPL) in 2008, all the franchise has come a long way except one team Royal Challengers Bangalore. RCB has been one of the most popular franchises in the history of IPL, but not the most successful one. IPL is in 12th season and RCB is still searching for a title win. However, RCB has reached a new low this year after losing six matches in a row. On Sunday, RCB lost to newly christened Delhi Capitals in which can be called as a one-sided game. Delhi thrashed RCB and won the game by 4 wickets. 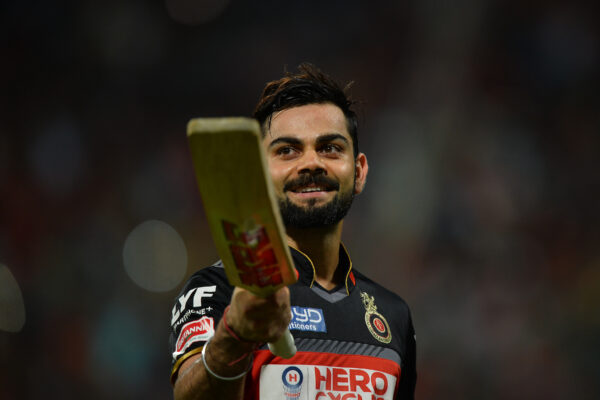 RCB has two of the worldâ€™s best batsmen in Virat Kohli and AB de Villiers, but that seems to be not enough for them. RCB has failed to make a mark in IPL 2019 and lost six matches on the trot. On Sunday, the team changed its jersey from red to green but even that didnâ€™t bring any luck.

After winning the toss, Delhi Capitals asked Royal Challengers Bangalore to bat and the team managed to put just 149 runs on board.Â  DC chased the target comfortably in 18.5 overs winning the match by 4 wickets. 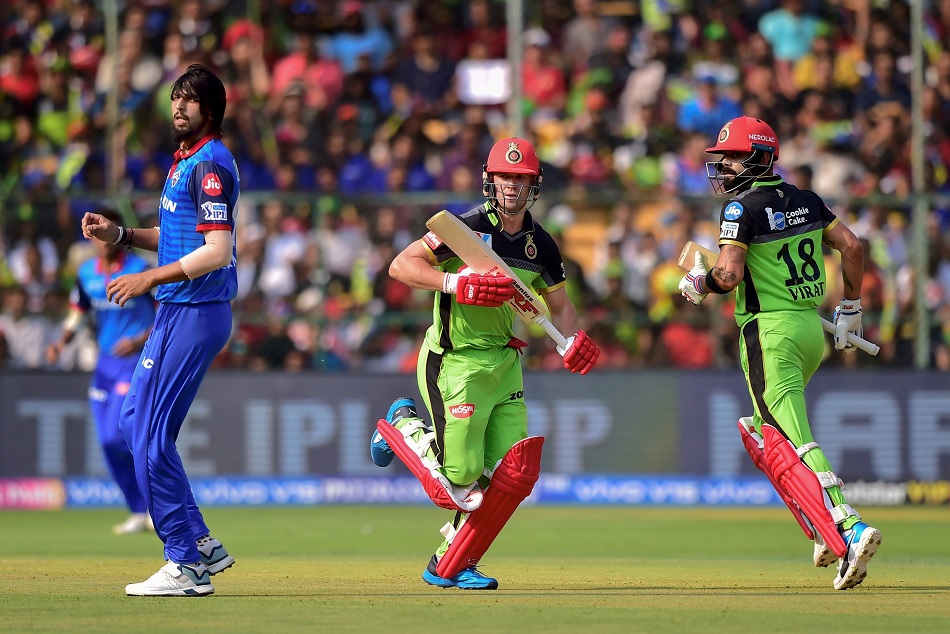 Virat summed up RCBâ€™s performance in ongoing IPL by saying, â€œWe just werenâ€™t good on the given day. Thatâ€™s the whole story of RCB this seasonâ€

At the presentation ceremony, Virat said, â€œWe thought 160 would be competitive but we kept losing wickets at regular intervals, so I wanted to take the game deep. Even 150, had we held on to our chances, wouldâ€™ve been difficult for them. We need to grab those chances, canâ€™t give excuses every gameâ€

The sixth consecutive loss for RCB has not gone down well with the fans, who trolled the team brutally. Look at some of the reactions down below:

Kohli carrying hopes and expectations of RCB fans this season !!

Am i #wrogn ? Now whose fault it is ? Kohli as RCB'S Skipper who failed to support them and unable to utilise their talent and years of international experience or RCB's Management who lost faith in them ? I really need to know what went wrong there…. comment below #RCBvDC pic.twitter.com/1TZR2ExIMF

Anushka is waiting for RCB's win in IPL #RCBvDC pic.twitter.com/5I7Vu23hEu 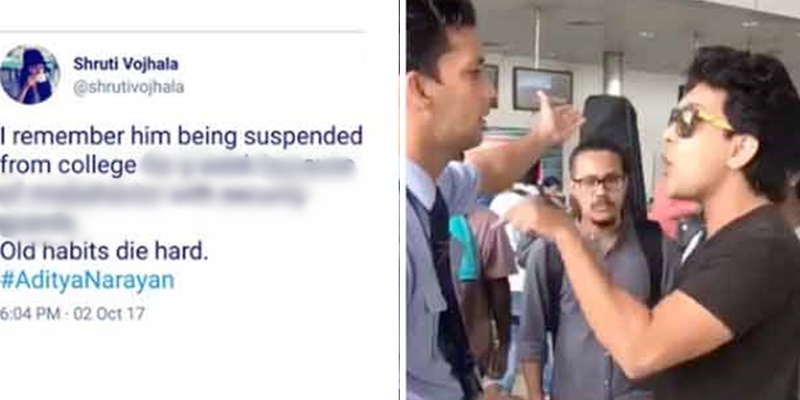 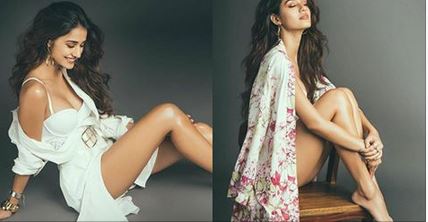 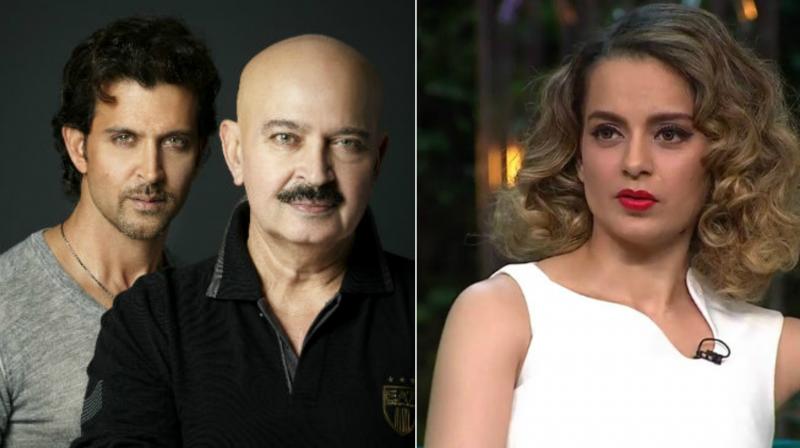