Indian Cricket Team is in Australia for a long bilateral tour compromising 3 T20s, 4 Tests and 3 ODIs. India and Australia leveled the T20s series by 1-1. However, all the attention has shifted to the coveted test series. India has the golden opportunity to win their first Test Series in Australia, as Australian Team is lacking their star power.

Before the start of a first Test match, Practice match between India and CA XI has become the talk of the town, all thanks to Indian Skipper Virat Kohli. No, Virat is not in the news for his batting but his priceless reaction after taking a wicket is trending. 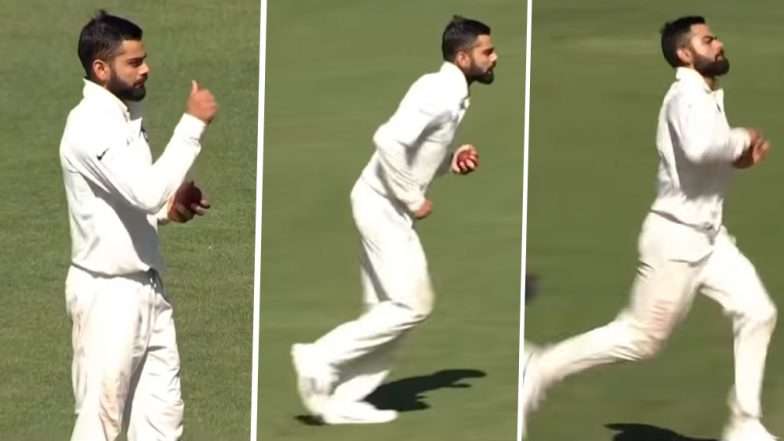 Indian Skipper is known for his reactions. It is said that his facial reactions tell the status of the Indian Team during any match. He celebrates the wicket in the most epic style.

During the only practice match against CA XI, Virat Kohli decided to bowl and surprisingly he even took the wicket of centurion Harry Nielsen. When Virat bowled to Nielsen, he tried to hit it out of the park but ended up getting caught by Umesh Yadav making his way to pavilion. However, the best part about the reaction of Virat after taking the rare wicket.

A priceless reaction from India captain @imVkohli as he picks up a rare wicket 😂 https://t.co/JMMimFVbEr #CAXIvIND pic.twitter.com/TM6FormmYf

People started pouring in their reactions as soon as the video was shared. Check out some of the reactions down below.

Hahaaaaa .. he looking so cool

Nil Battey Sannata â€“ one of the few films to go tax free on the release day! 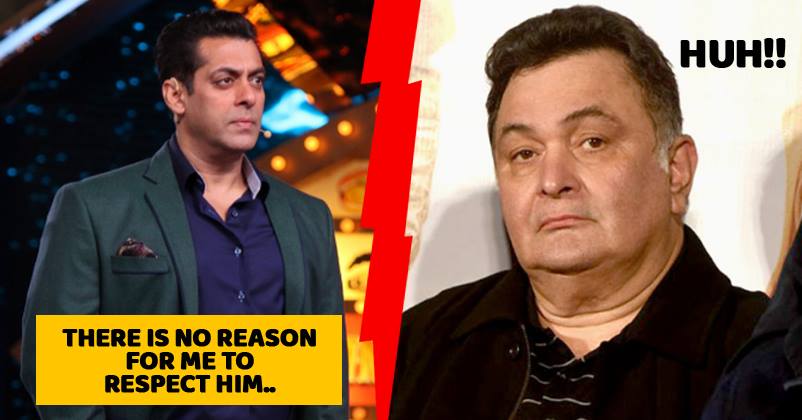