Indian skipper Virat Kohli and Anushka Sharma are making lots of headlines nowadays. The reason behind this is the video posted by Virat, where Anushka is seen scolding a man who was throwing plastic garbage on the road. In the video, one can see a man throwing garbage on the street from his luxury car and Anushka lecturing him about cleanliness.

Virat took to Twitter and shared the video with a message, â€œSaw these people throwing garbage on the road & pulled them up rightfully. Travelling in a luxury car and brains gone for a toss. These people will keep our country clean? Yeah right! If you see something wrong happening like this, do the same & spread awareness. @AnushkaSharmaâ€

It was good to see stars like Virat and Anushka trying to create awareness about keeping your society and country clean. However, the actress should have been a bit humble than the way she scolded him. This video has created a huge debate on social media. People are divided over the same and giving different opinions. Some of them believe that Anushka and Virat should have been a bit humble while asking that guy not to litter on the roads.

After Virat’s video, the concerned person’s mother took to social media slamming Virat and Anushka for defaming her son and using harsh language.

On top of that, netizens started trolling Virat Kohli too. They asked Anushka Sharma to teach her husband not to use crash language on the field, as they think it is also a kind of garbage. They are brutally slamming Virat. Check out some of the reactions down below.

With due respect. You are a public figure. Did u stop cussing during matches? Did u even asked camera to not show in slo-mo, whenever u cuss in every match. I see lot of young people follow u and find cussing fashionable. Where are ur morals now? Charity begins at home perhaps?

Anushka who will clean the garbage which Kohli throws on field from his mouth? Don't you think 70% of the viewers are children and he should control his garbage too? Safai ghar se shuru kro bhai

then wat is this???
My dear kohli worshipers,
b4 u talk for him u should know
1. wat is #Vicks,
2. wat it does in humans,
3. and why it banned by many countries pic.twitter.com/P3Kou7mQCl

This is the pic frm 1 of ur spouce movie or photoshoot set see the sorunding where her team mates were sitting some while ago. May be she forget abt the mother nature.
How fake u celibrities are. pic.twitter.com/HwE8xQudcf

good one, same time please don't waste food by posting it on face, there r million kids in India have no one time meal, next time use cake of cow dung, same blast on face as celebration pic.twitter.com/SmFzyzNgtk

What do you think of this whole episode? Whose side are you on? Tell us your thoughts in the comment section down below. Stay tuned to this space for more viral stories. 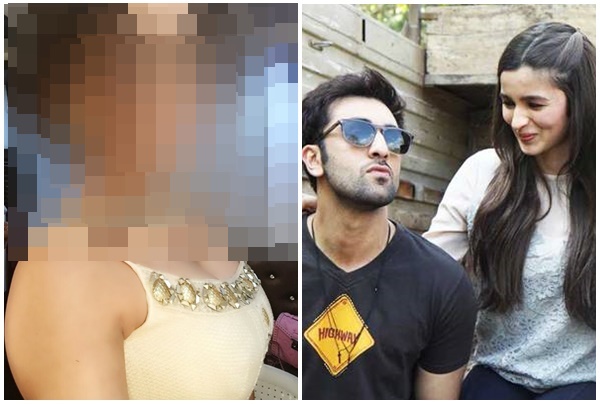 Check Out : Which TV Actress Shares Screen With Alia Bhatt And Ranbir Kapoor 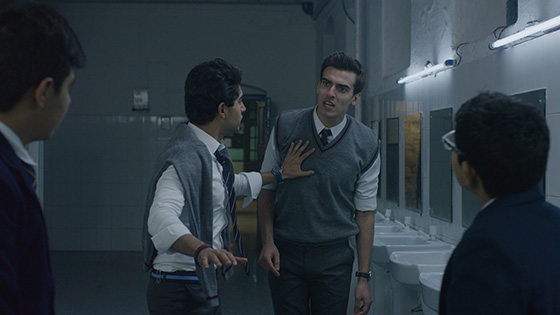 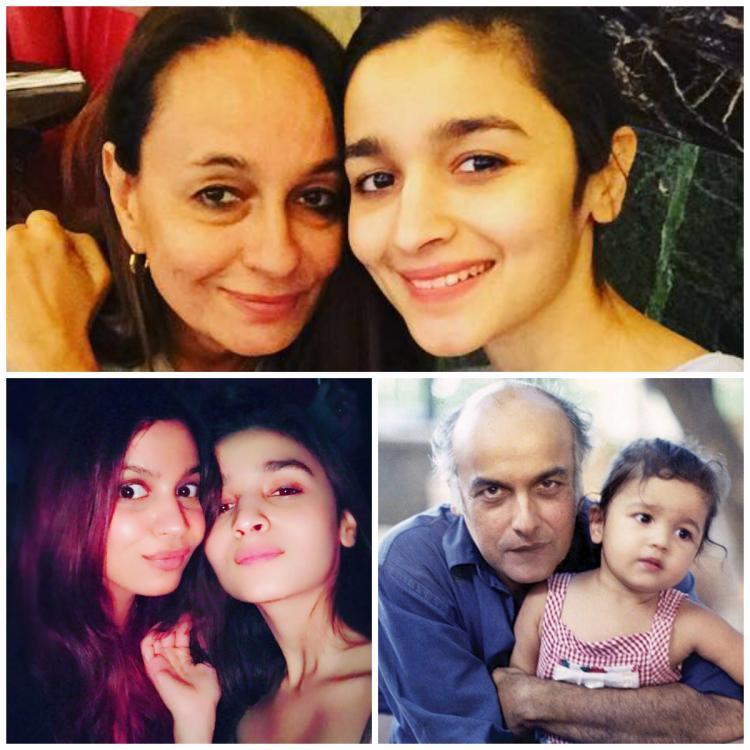 Mahesh Bhatt, Soni Razdan and Shaheen ‘ s Messages For Alia Bhatt On Her Birthday Will Melt Your Heart

I never had any God Father or superstar boyfriend to support me : Amrita Rao