Sonal Parihar and Vineett Kumar will feature in a very interesting and intriguing story of Life OK’s Savdhan India.

Produced by Keylight Productions, the story will deal with two best friends from their college days, Ajay (Vineett) and Geetika (Sonal) who would meet after many years!! They would be thrilled to catch up with each other, when Ajay will get to know that Geetika is not the usual bubbly self anymore. On probing, he will get to know that she is being tormented and is mentally fatigued owing to some personal issue. 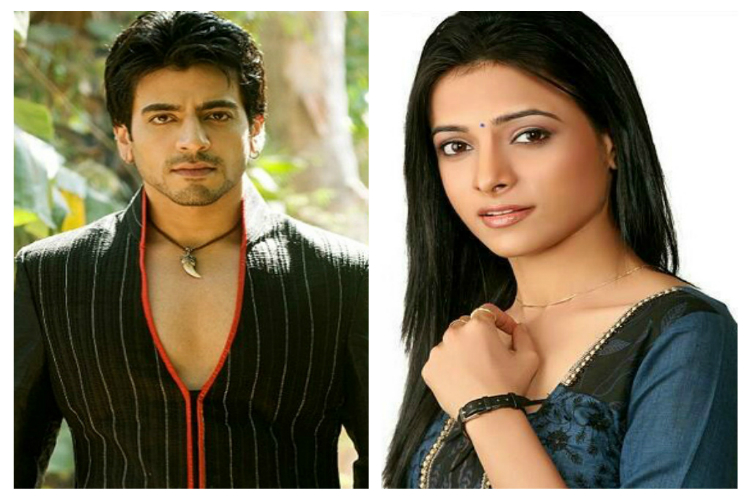 Ajay will then trace injuries on Geetika’s body, and will also hear yells and cries on phone wherein someone would be beating Geetika. All this will prompt Ajay to help and save his friend from probably her possessive husband. And this journey of Ajay will ultimately unravel huge facts about Geetika wherein a doctor would diagnose that she is suffering from a multiple personality disorder, and beats herself by taking the role of her husband.

We hear that this story will be an emotional ride for the viewers, as they will see a lot of high points in the story line.

As for Sonal, she is doubly thrilled as she gets a very unusual opportunity of playing the male as well as the female roles in the episodic.

Over to the main question â€“ Is Geetika really suffering from a multiple disorder? Or is there someone in the loose trying to kill her?

When contacted, Sonal told us, â€œI am over the moon as I shoot for this episodic. This has to be my best role so far, as I get to portray so many emotions in the two characters I play on screen.â€

Vineett Kumar who was last seen in Uttaran also stated, â€œYes, I will play one of the central characters in the episodic.â€

The episodic will be on air very soon. 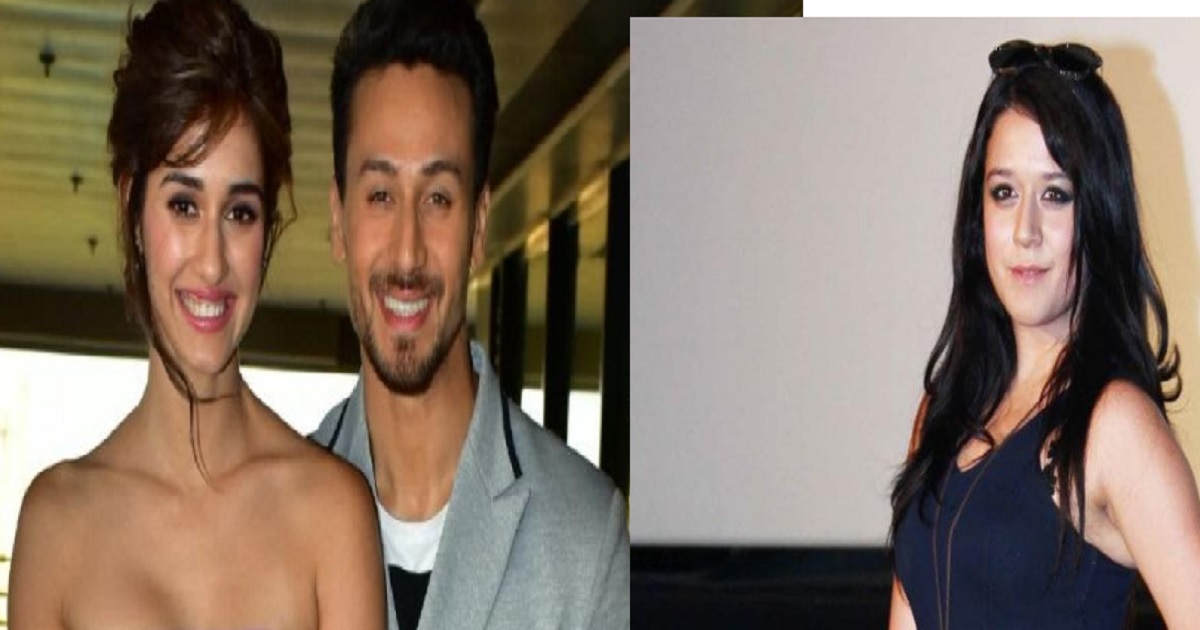 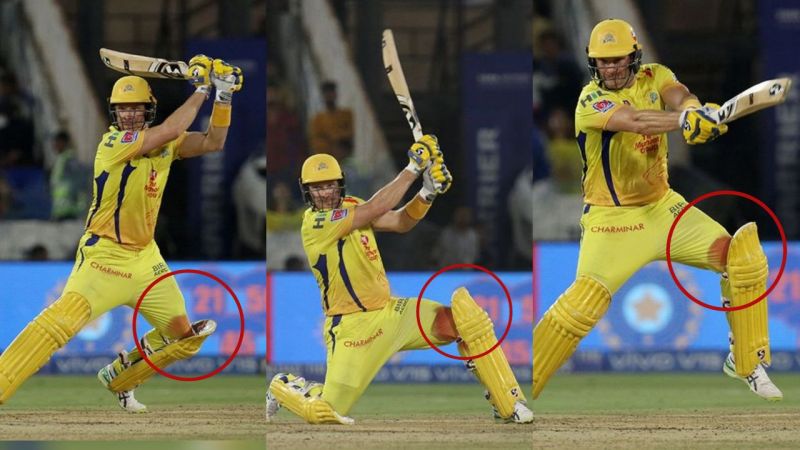