When corona virus pandemic has put a hold on ongoing projects in the Indian film industry, the makers of Vidya Balan and Sanya Malhotra starrer ‘Shakuntala Devi- Human Computer’ had earlier announced that the movie will be released on a digital platform but hadn’t disclosed its release date.

Given to the popularity and craze for the movie among fans, the makers may soon make an official announcement regarding its release. But as per our sources, the movie will soon be available for the cinema lovers who are desperately waiting for its release.

In this movie the National Award-winner, Vidya Balan, could be seen playing Shakuntala Devi, who was called the ‘humancomputer’ for her innate ability to make incredibly complex calculations within seconds. The role of Shakuntala Devi’s daughter will be played by actress Sanya Malhotra, who had a complicated but extraordinary relationship with her mother. Amit Sadh and Jisshu Sengupta will also be seen in pivotal roles in the movie. 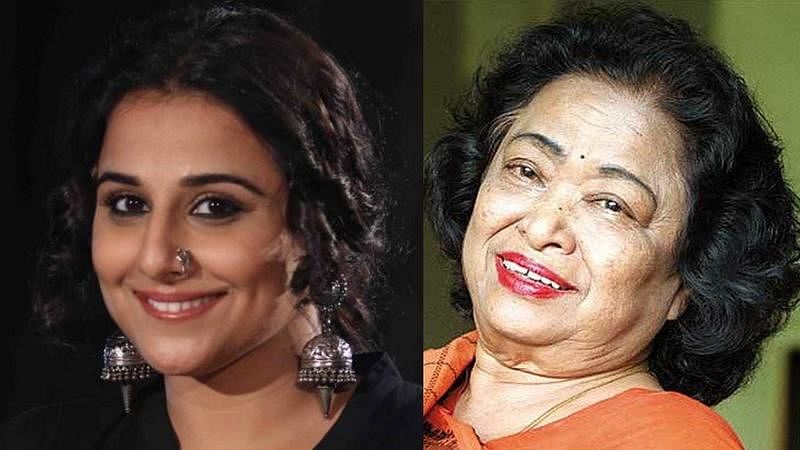 According to an insider, owing to the prevailing situations, the biopic will be released on July 31, 2020, on Amazon Prime Video. The movie is directed by Anu Menon and produced by Sony Pictures Networks India and Vikram Malhotra under his banner ‘Abundantia Entertainment’.

Are fans read to watch Madhuri Dixit groving in the 'Khal Nayak 2'?