Bollywood recent release film Begum Jaan has completed its second weekend at the box office. The film started with a decent first weekend but couldn’t able to rake a big moolah by the end of the first week. The same thing has happened in the second weekend and the film has looses its grip over new releases like Noor and Maatr.

Read also:Â How Pallavi Sharda aka ‘Gulabo’ prepped for her role in her upcoming film ‘Begum Jaan’

Vidya Balan film has received a great response from critics and fans. It was a story set in the 1947 era and it is a Hindi remake of the Bengali film Rajkahini. It is one its kind of historical movie which impacted strongly with the audience. 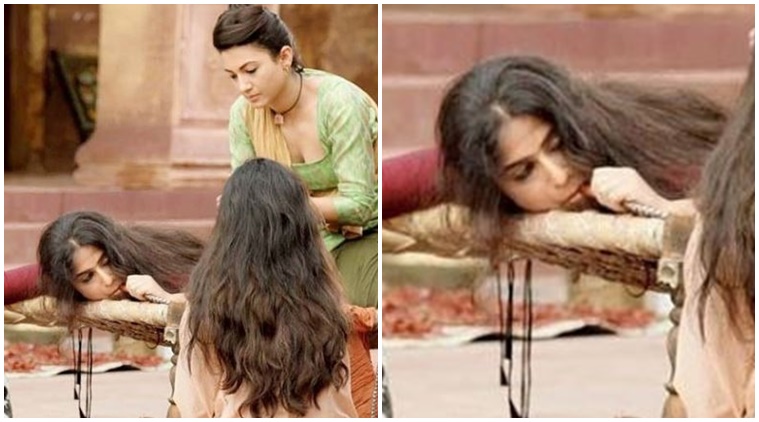 Vidya Balan starrer film has raked up over 17 crores at the box office on the very first week. In the second weekend, it has just able to collect 1.75 crores at the box office. Overall, the collection of the movie stands at 19.40 crores. The low collection in the second weekend was due to two other female-centric movies like Noor and Maatr. If we compare all these three female-centric movies, Vidya Balan’s Begum Jaan still doing great in terms of collection. As other two movies, won’t even reach near to its collection as Bahubali 2 is slated to hit the theaters on April 28, 2018. 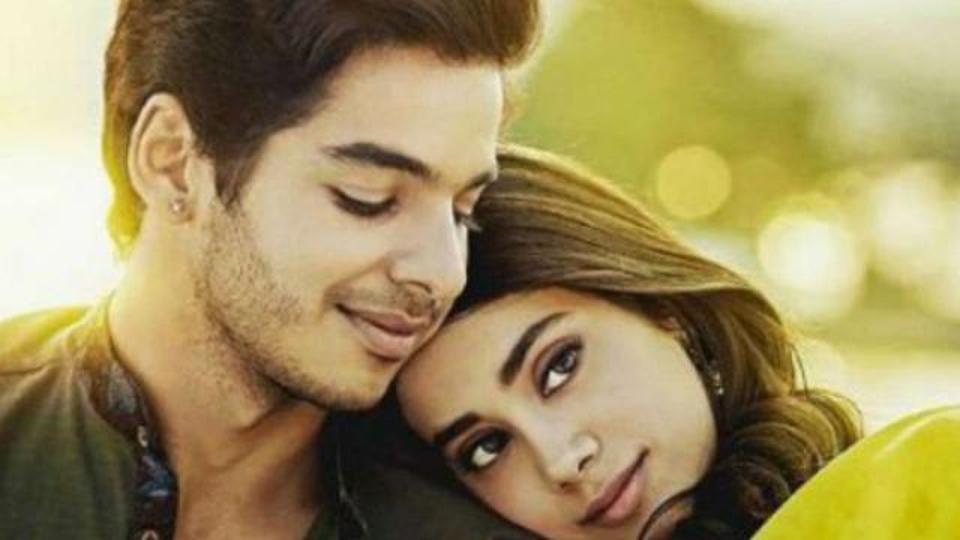 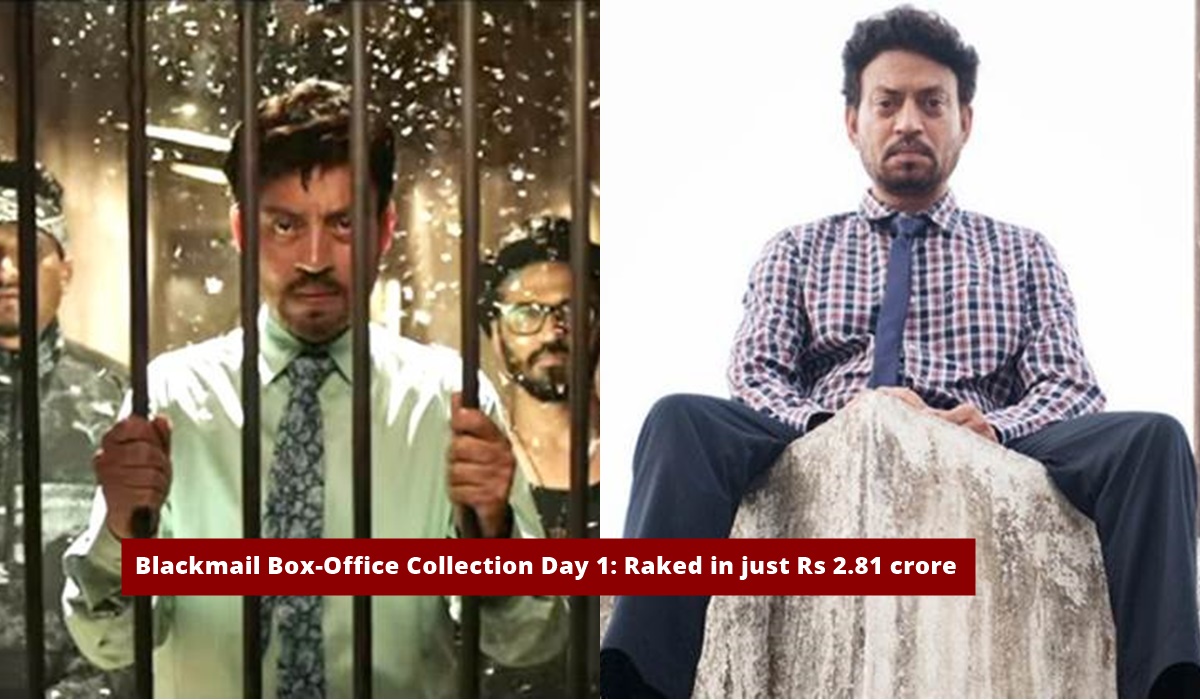