Kangana Ranaut is one Bollywood actress, who is known for outspoken nature and all-out war on Bollywood. With the release of Manikarnika, she has proved that there is nothing she can’t do. She practically did everything by herself including the promotion and co-directing the film. It would not be wrong to say that Kangana did everything so that the quality of the movie won’t compromise. 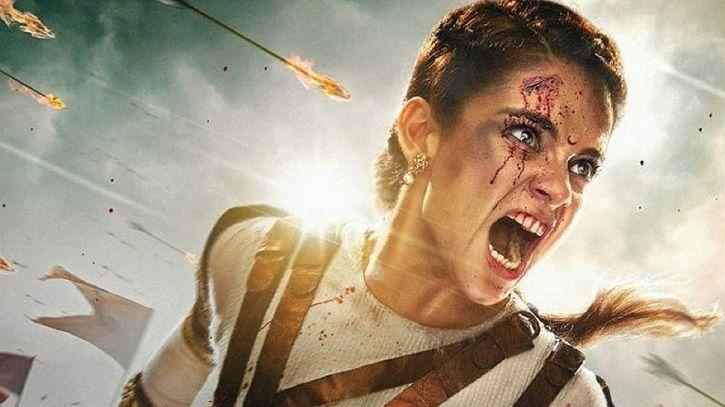 Manikarnika: The Queen of Jhansi is doing a good job at the box office, as the movie has already collected more than Rs. 90 Crore and might cross coveted 100 Crore mark. Despite the huge controversies after the release of the movie, Manikarnika did emerge as a winner.

Kangana even slammed film industry for not supporting her film, but in the end, it seems she doesn’t need it after all. She has slammed Alia Bhatt and Aamir Khan openly. However, it seems that Kangana has been able to impress some Bollywood stars and one of them is Vidya Balan.

While attending an event, Vidya Balan talked about what she felt after watching Manikarnika. She said,

“I watched Manikarnika in the theatre and I was blown away by the amount of hard work that has gone into it. It’s there for everyone to see and the war sequences are among the best that I have seen in any Indian film. Congratulations to the entire team.”

This once again proves good films will get it’s due sooner or later. There are several people who have expressed their feelings after watching the movie.