Bollywood upcoming movie ‘Dishoom’ latest release song ‘Jaaneman Aah’ is one of the quirkiest songs I have seen after a long time. This song will certainly remind of Govinda and Raveena Tandon’s songs in the 90’s movies. At the end of the song, you will even notice that Varun is kissing the cutest girl Parineeti Chopra. Interestingly, the kiss was not scripted!

Now you must be thinking, if  the kiss scene is not scripted in the song that it was whose brainchild behind the kiss. Yes, you can narrow your mind for Varun Dhawan as its him who thought this would be the perfect end for the song ‘Jaaneman Aah’. First of all, let me clear you here that Parineeti Chopra is just doing a cameo in the film and her performance in the song is worth noticing. She truly looks diva in her new look. In recent past, she gained a lot of weight after ‘Kill Dil’ movie and soon her excessive weight was the talk of the town. But now, she looks ethereal and no one can deny the fact that she did a lot more to be in such aww figure.

Well, back again on the topic that why Varun thought of the idea of kissing in the end? After listening to the lyrics of the song and the dance steps by choreographer Ahmed Khan, the kissing idea was popped up in Varun’s head. Even when Varun approached to Parineeti about this, she even nodded her head for this. The interesting fact is neither the choreographer nor the director Rohit Dhawan was aware of this.

When the duo started shooting for the song, things were going pretty easy. Eventually, when Varun kissed Parineeti at the end of the song, everyone was stunned with this. But the makers finally likes the idea and they did few takes for the kiss to wrap up the song.

Altogether, the song really looks silly but entertaining. Varun and Parineeti’s chemistry looks amazing in the song and we hope that they sign a movie together.

Directed by Rohit Dhawan, the film also stars John Abraham, Jacqueline Fernandez and Akshaye Khanna in pivotal roles. The film is set to release on July 29. 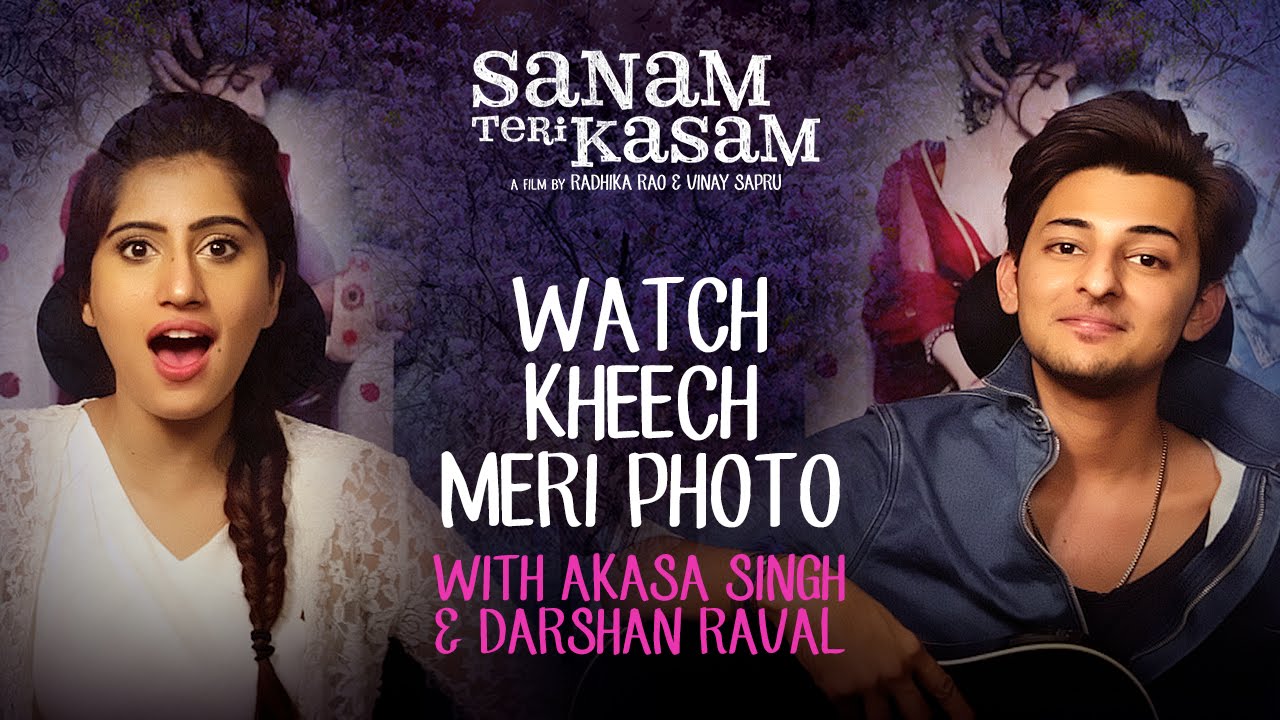