Bollywood superstar has been seen kissing on screen and they have sometimes been even been caught on camera kissing behind the scenes. Bollywood is an industry where you have to act and you are paid for all that scenes,Well here happened something strange.

Did Alia Bhatt and Varun Dhawan just kiss each other on the sets ofÂ Badrinath Ki Dulhania?Â We don’t quite know but that’s what it looks like in this video! Now we all know that Alia and Varun are in Kota, Rajasthan, shooting for their forthcoming movieÂ Badrinath Ki Dulhania. After their dream Team tour, both Alia and Varun stayed back in the US for a while to shoot an ad and as soon as they came back, they resumed the shoot of the film. From on-the-set pictures to inside gossip, And now, there is this video that has recently come out which features Alia and Varun kissing and we don’t quite know how to react. Probably it is for the film.. or maybe not! Â Is it going to be a passionate lovemaking scene or what.. we don’t quite know! But we sure do know is that we cannot wait to see Alia and Varun together onscreen yet again. They are currently in Kota, Rajasthan completing the second schedule of the film.

Shahrukh Khan revealed out something and this will shock you! 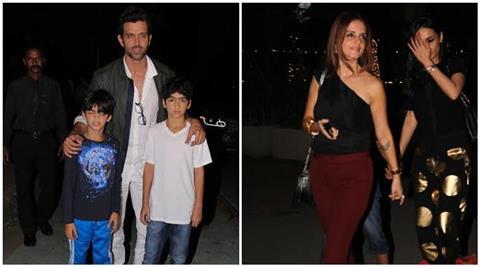 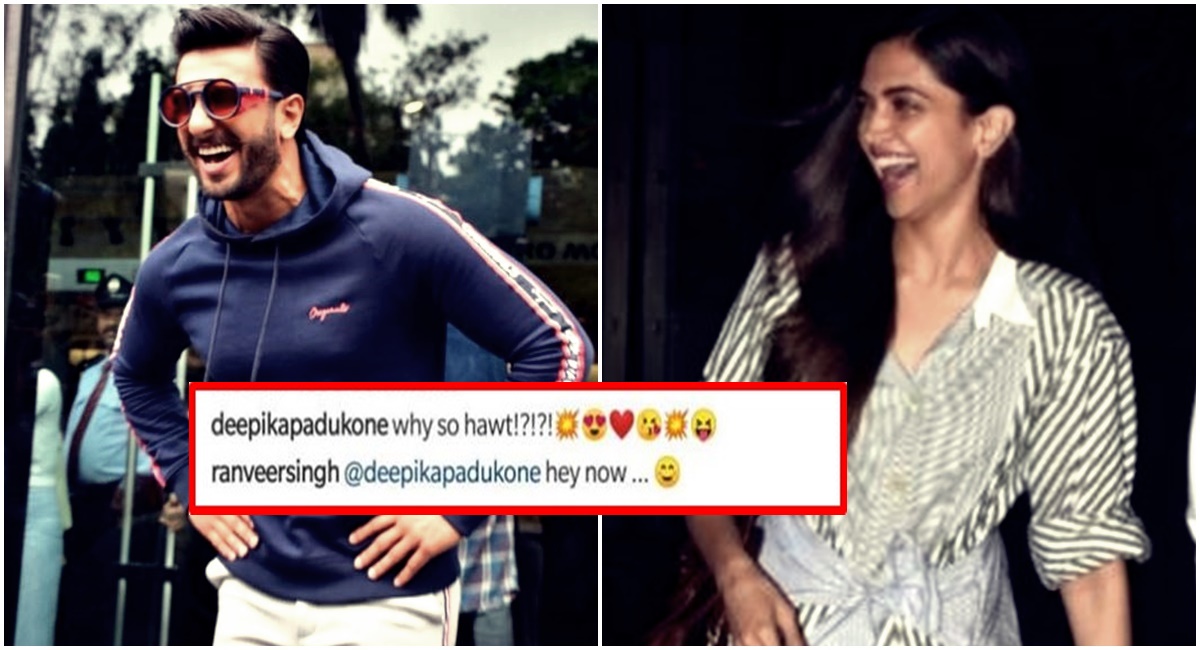