Many actors are known for trying new techniques to slip into their character. Actor Varun Dhawan who is shooting in Jaipur for ‘Badrinath Ki Dulhaniya’, recently showed up on the sets after gulping down a few pegs. Yes! The hardworking actor got drunk for a scene which was being shot. The actor did this so that he could bring in more realistic to his performance. Even before ‘Badrinath Ki Dulhania‘, Varun has spotted to being drunk for nailing an emotional scene in ‘Humpty Sharma Ki Dulhania‘.

Varun was apparently asked to act intoxicated for an emotional shot, for which he drank ‘neat’ pegs of whiskey. It came to the notice that after the drink Varun Dhawan was quite drunk and to calm himself was asleep for a few hours too. The way Varun enacted this scene impressed the director Shashank Khaitan. Since Varun knew that he could give his best only after he got drunk, he did this. Varun Dhawan is a fitness freak and the actor rarely is seen drunk at parties. The 29-year old actor is known to be an occasional drinker, Varun after giving back to back hits he has seen doing something unusual. It is said that the Badlapur actor is not a heavy drinker because he is too cautious of his fitness. Varun Dhawan away from alcohol if it is not for parties. The actor also expressed that a particular scene needed that drunken effect. 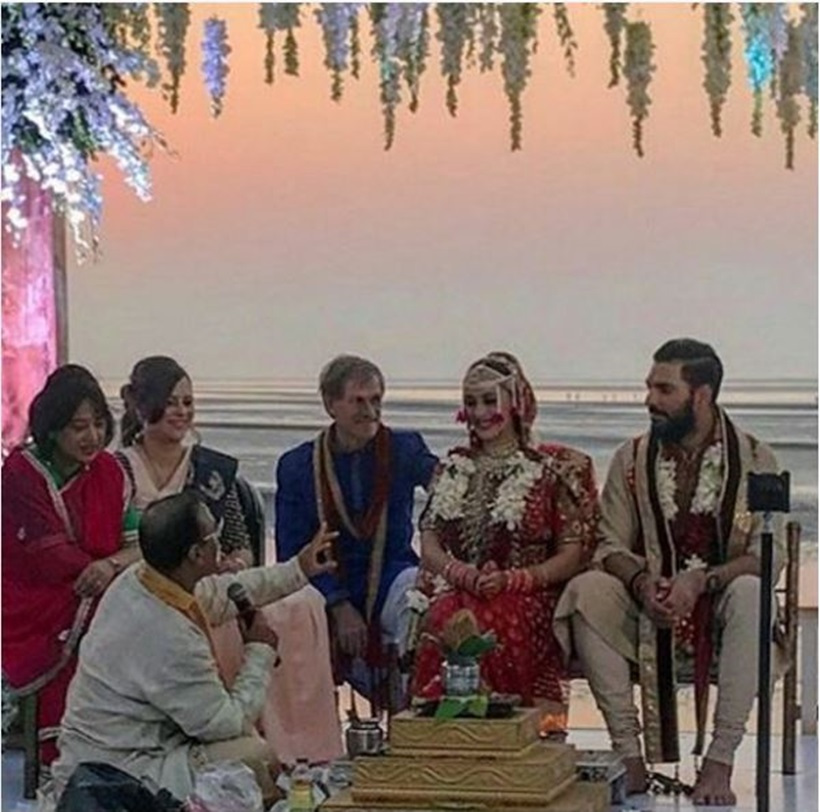 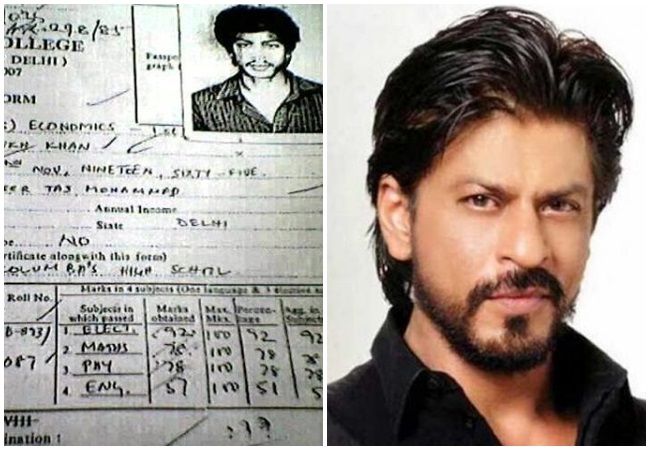