Acclaimed filmmaker Vishal Bhardwaj has released the poster of his next film titled Pataakha featuring Dangal actress Sanya Malhotra and Tv actress Radhika Madan. The poster shows both the actresses fighting each other in the intense rugged look looking as deadly as ever. The poster has definitely raised our curiosity. However, the most striking thing in the poster is the release date of the movie. Pataakha is slated to release on 28 September 2018, which is also the same day Varun Dhawan and Anushka Sharma Starrer Sui Dhaaga: Made in India is releasing. This also means that the movie will find tough completion from Sui Dhaaga if we look at the popularity of Varun and Anushka. 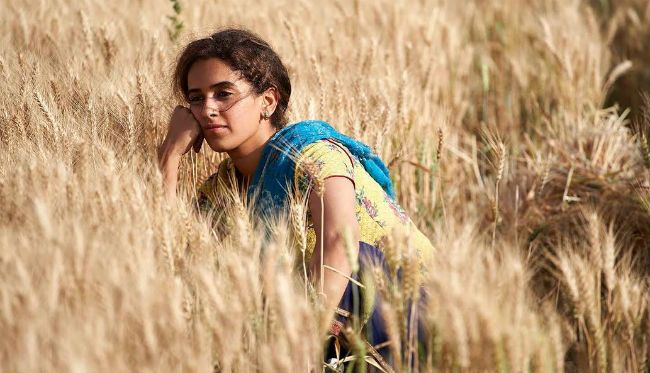 Coming back to the movie, Pataakha is a drama film directed by Vishal Bhardwaj, who is known for directing films like Omkara, Kaminey and Haider to name a few. The movie is based on the short story titled Do Behenein by Charan Singh Pathik. Produced by Vishal Bhardwaj, Rekha Bhardwaj, Ajay Kapoor and Dheeraj Wadhwan, the movie features Sanya Malhotra, Radhika Madan, Vijay Raaz and Sunil Grover. 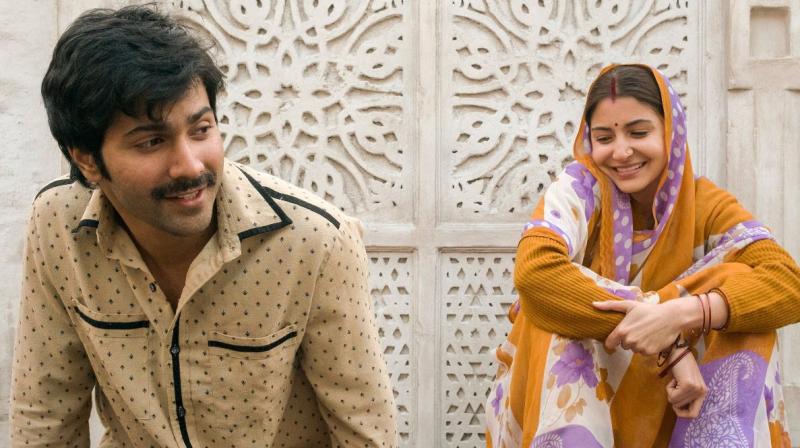 On the other hand, Sui Dhaaga: Made In India is an upcoming film directed by Dum Laga Ke Haisha fame Sharat Katariya and produced by Maneesh Sharma. The movie is inspired by Made In India campaign started by our Prime Minister Narendra Modi. The film features Varun Dhawan and Anushka Sharma in the lead roles. It is also first time Varun and Anushka working together.

It would be interesting to see who win in the box office clash? But if I have to guess anything, I’ll go with Sui Dhaaga. What do you think? Tell us your thoughts in the comment section down below. Stay tuned to this space for further updates.