Though the current track of Yeh Hai Mohabbteinn Â follows a spooky storyline, rumours are abuzz that the same isn’t the case. Buzz is that Ishita is actually suffering from a split personality disorder and is hence, acting strange. In truth, she isn’t being haunted by Shagun’s ghost but is simply thinking that she is. She is reportedly suffering from the disorder, as she couldn’t bear the shock of Shgaun’s death.

Looks like Ekta Kapoor is adamant on using the concept of SPD in her shows. Reports initially suggested that Ranveer(Shakti Arora) from Meri Aashiqui Tumse Hi was supposed to be shown suffering from the disorder. But that idea went down the drain and now, Ranveer is seen in a double role in the show. We informed its readers that Shagun aka Anita Hassanandani might be seen in a double role in Yeh Hai Mohabbtein . Dead Shagun’s twin sister will supposedly come back to seek revenge from Raman and Ishita! 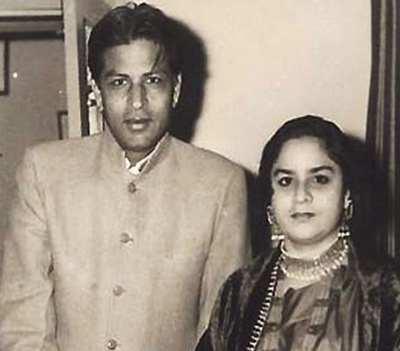 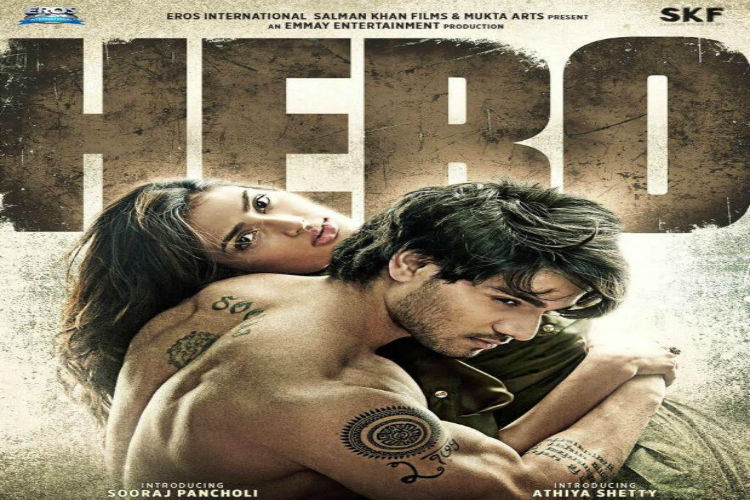 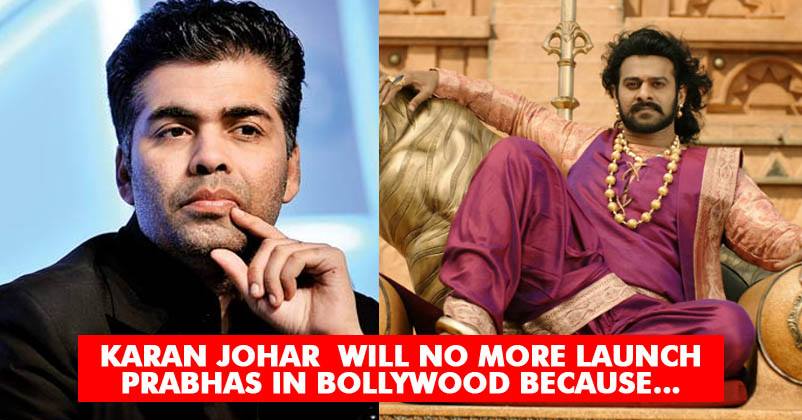 Karan Johar NOT TO Launch Prabhas In Bollywood, The Reason Will Shock You!! 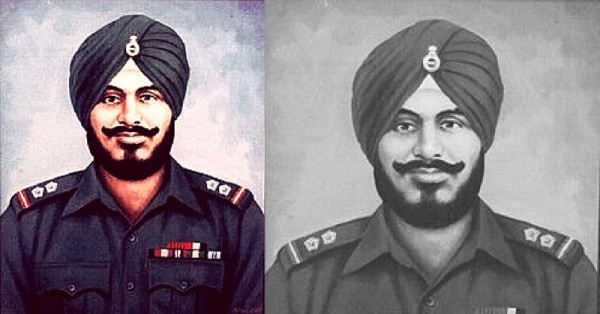