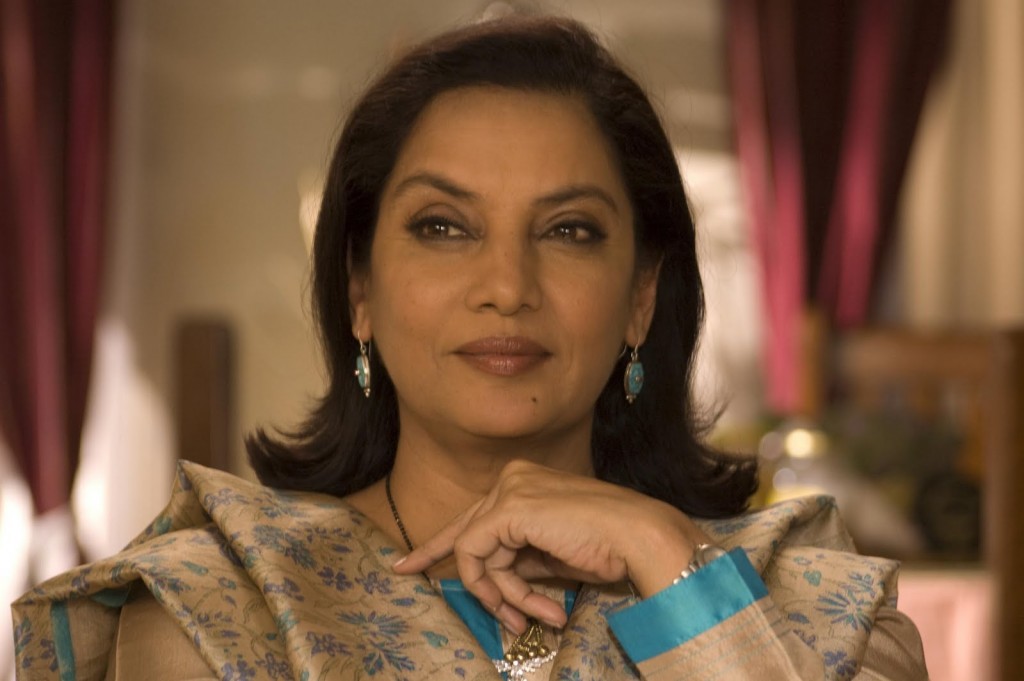 On the occasion of International Women’s Day on Sunday, veteran actress-social activist Shabana Azmi says rather than treating women like goddesses, the society should treat them as equals.

â€œDo not treat us as Goddesses — treat us as equals… We celebrate those women of courage who paved the way for us to demand our freedoms,â€ tweeted Shabana, who is a name to reckon with in Indian parallel cinema, thanks to her performance in films such as “Shatranj Ke Khilari”, â€œArthâ€, “Swami”, “Mandi”, â€œMasoomâ€ and “Junoon”.

â€œTo make the world better, Women need 2 transform the very notion of power itself so it becomes about sharing not powerful dominating the weak,” she added.

The actress, along with her godchild Namrata Goyal, runs NGO Mijwan Welfare Society. It aims to empower rural India with a focus on the girlchild and women. 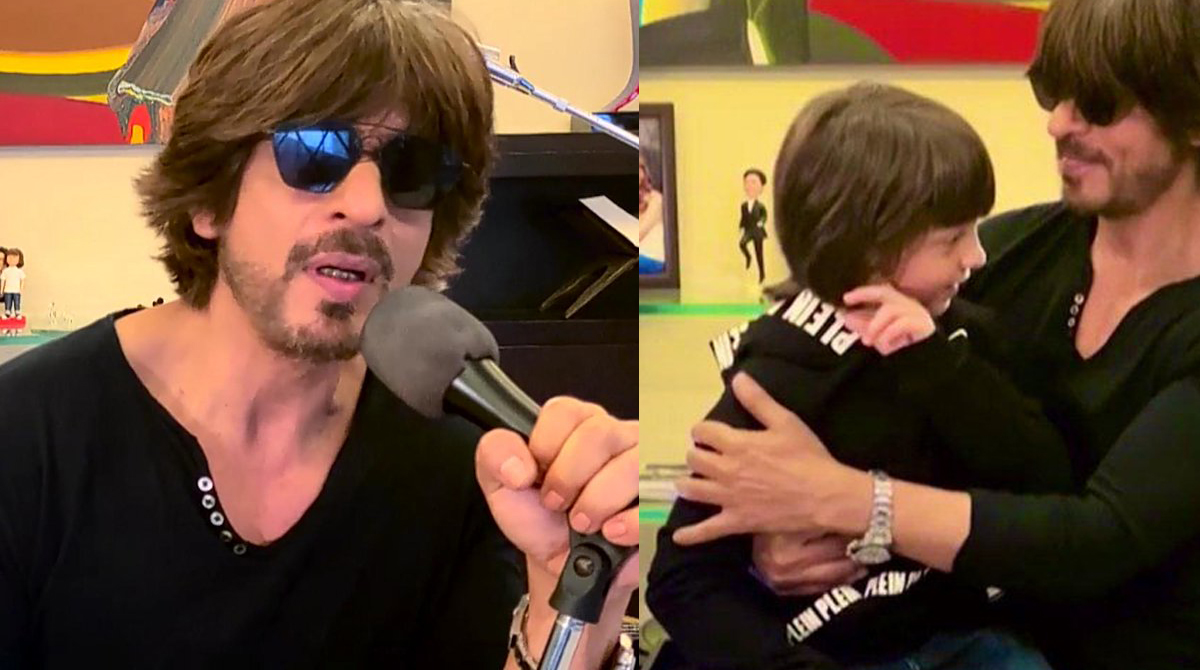