Bigg Boss has become one of the most popular reality shows in the country, all thanks to its highly controversial nature. The show has gotten bigger with each passing years. The show has given the much-needed break to the contestants. Other than making the careers of its contestants, the show has also made them super rich.

The celebs participating in the most controversial reality show takes a huge amount to share their privacy and time. Commoners get very less, in fact, their salary is nothing as compared to the popular celebrities. Check out our list of top 14 highest paid Bigg Boss contestants of all time. 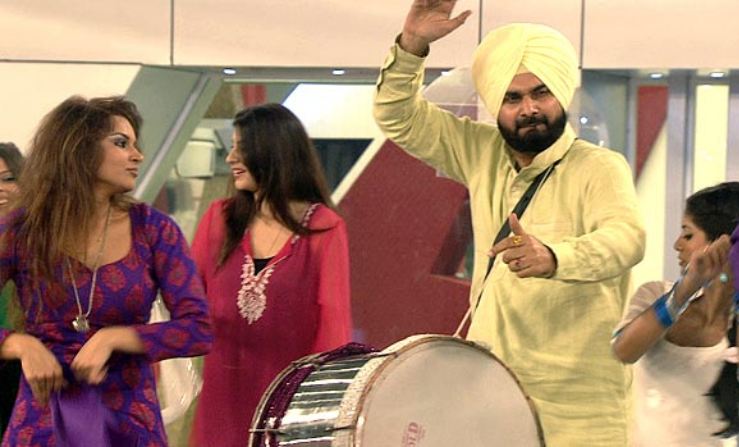 The former cricketer, politician, and TV personality Navjot Singh Sidhu was getting paid Rs. 4 Lakh per week for his stint on Bigg Boss Season 6. He was one of the highest paid celebs that season. He stayed in the house for 5 weeks. 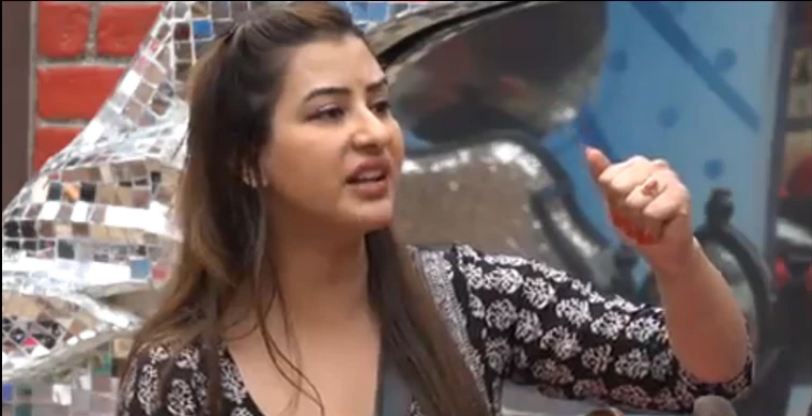 Shilpa Shinde became a household name after her show Bhabhi Ji Ghar Par Hain. She is clearly the most popular face on Bigg Boss Season 11. She is getting paid Rs. 6 to 7 Lakh per week. 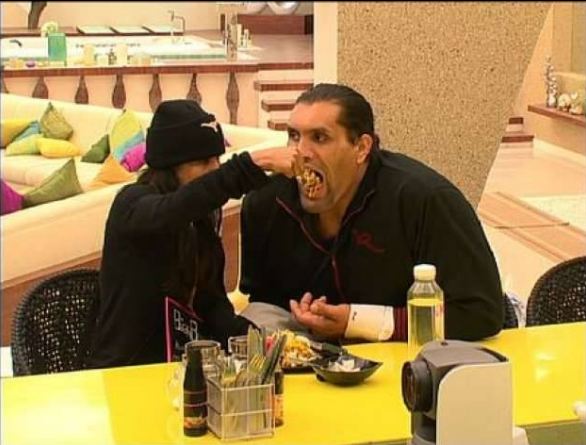 Great Khal rose to fame after his participation on WWE. He became very famous, all thanks to his giant body and unique style. He was getting a whopping amount of Rs. 50 Lakh per week for participating in Bigg Boss Season 4. He was the first runner-up that season. 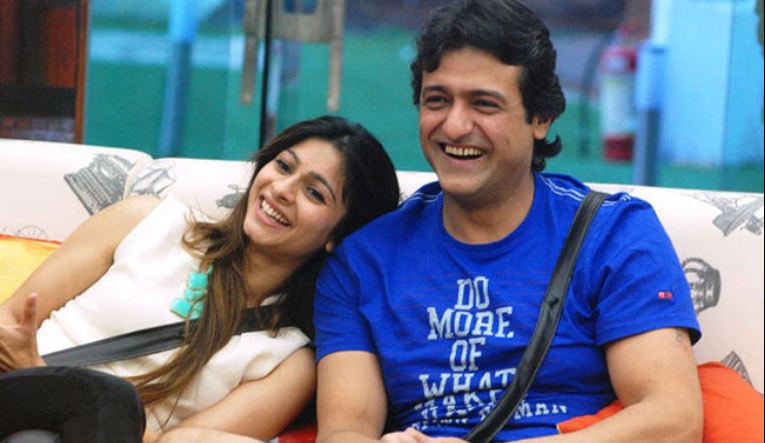 Tanisha Mukherjee took part in Bigg Boss Season 7. She made quite a few headlines during her stay. She was being paid Rs. 7.5 Lakh per week. 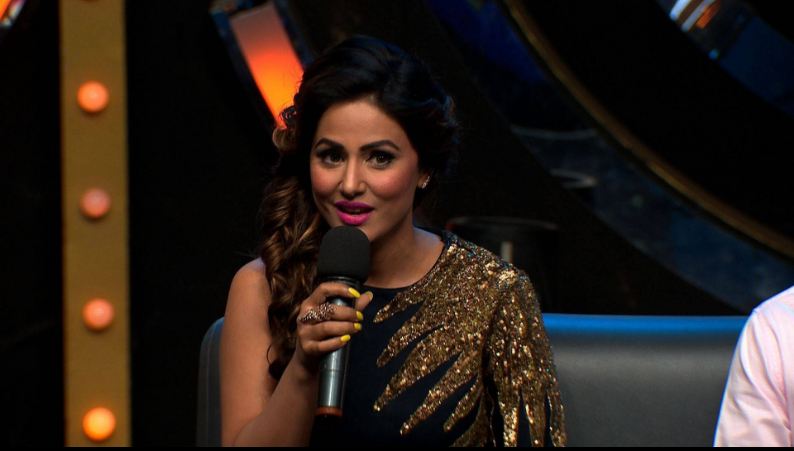 Hina Khan is the most popular face in Indian Television. She is currently participating in Bigg Boss, where she is getting a whopping sum of Rs. 7 to 8 Lakh per week. 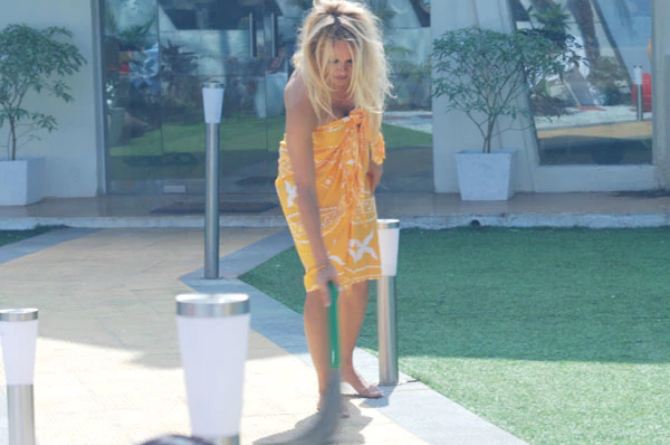 Pamela Anderson made her appearance on India’s most controversial show for three days. She took Rs. 2.5 Crore for staying in the house. 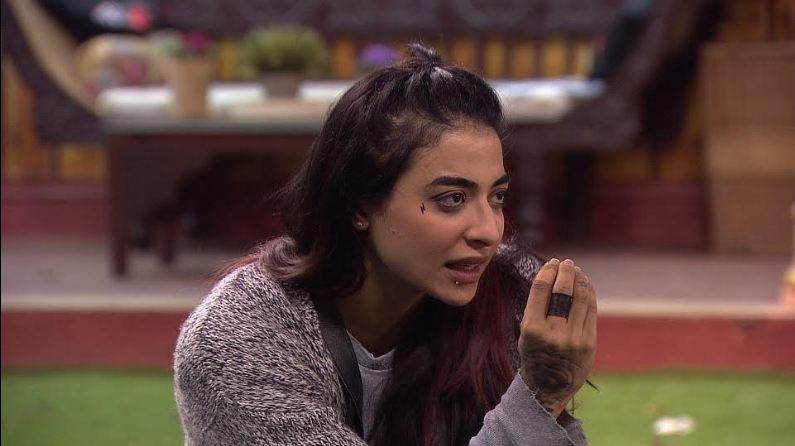 Bani J was one of the strongest contestants in Bigg Boss Season 10. She got a whopping sum of Rs. 1.5 Crore for her stint on the most controversial show. 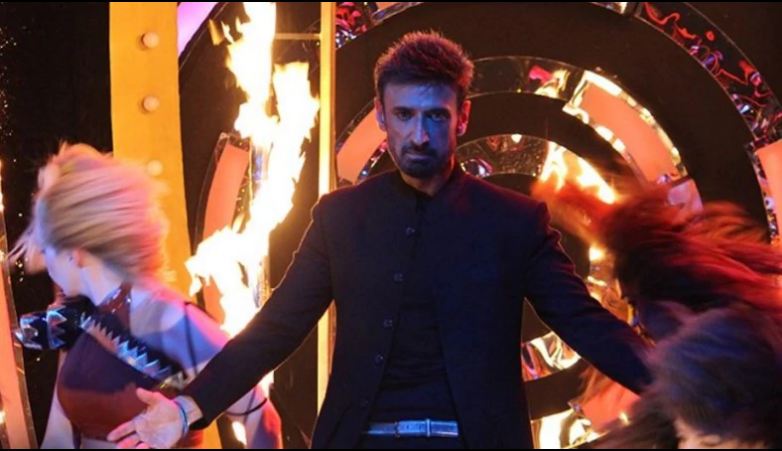 Rahul Dev has made several films as a villain. He has worked in Bollywood as well as South film industry. The actor was paid a whopping sum of Rs. 2 Crore for Bigg Boss. 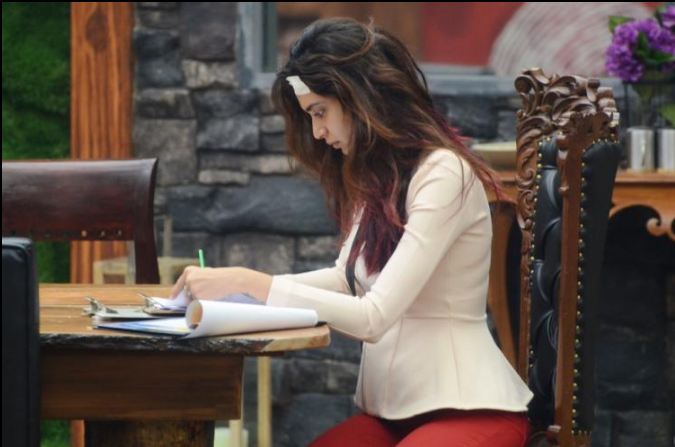 Karishma Tanna was the most popular contestants on Bigg Boss 8. She made lots of headlines for all the wrong reasons. She ended up being the first runner-up of the show. She was paid Rs. 10 Lakh for taking part in the show.

The popular TV actor is one of the best contestants in Bigg Boss Season 11. He is getting paid Rs. 7 to 7.5 Lakh per week. 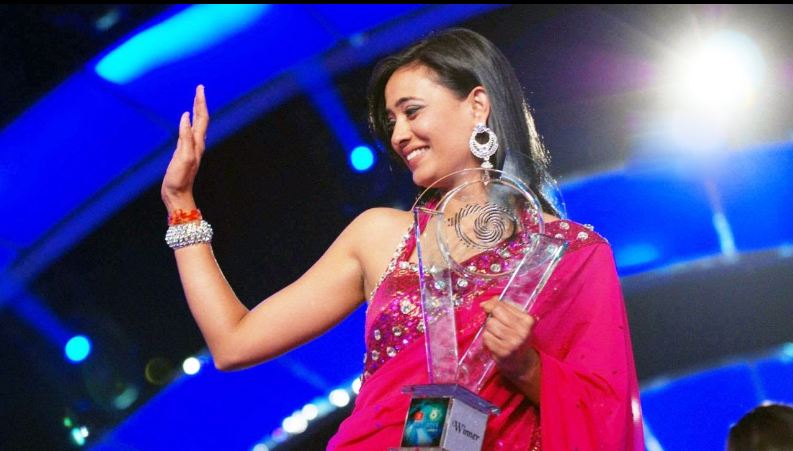 Shweta Tiwari won the Bigg Boss Season 4. The popular TV actress was being paid Rs. 4 Lakh per week for her appearance on the show. 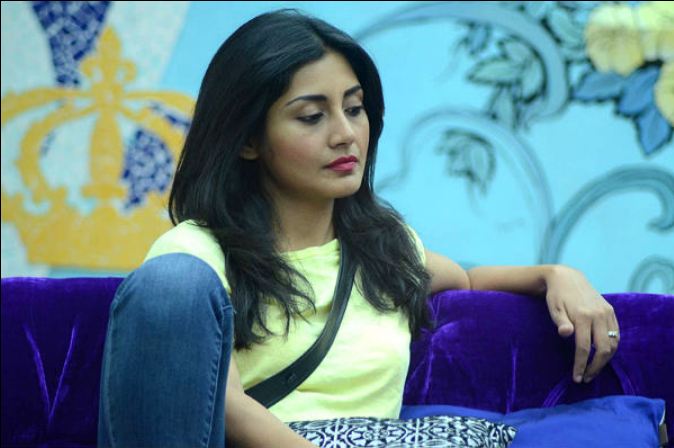 Rimi Sen made quite an impression on Bigg Boss Season 9. She was paid Rs. 2 Crore for the season. 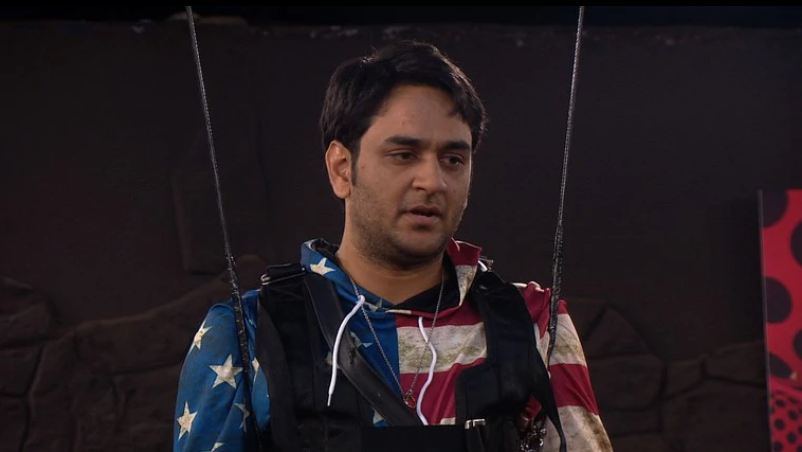 Vikas Gupta has made lots of headlines and undoubtedly the most controversial contestants of this season. He is getting Rs. 6 to 6.5 Lakh per week. 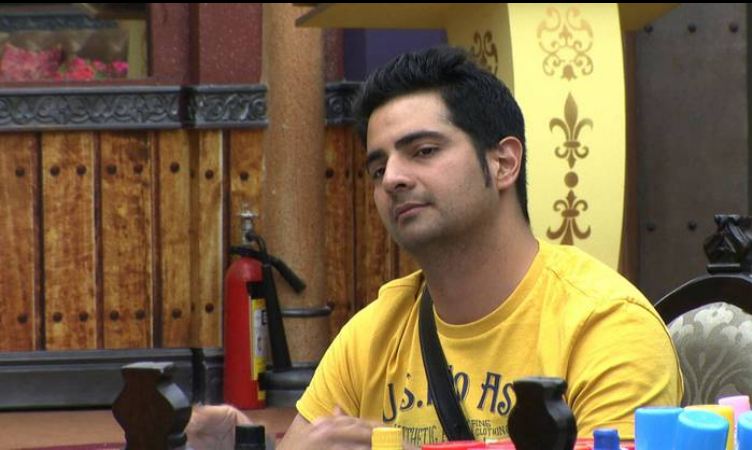 This completes our list of Top 14 Highest Paid Bigg Boss Contestants Of All Time. Tell us your thoughts in the comment section down below.